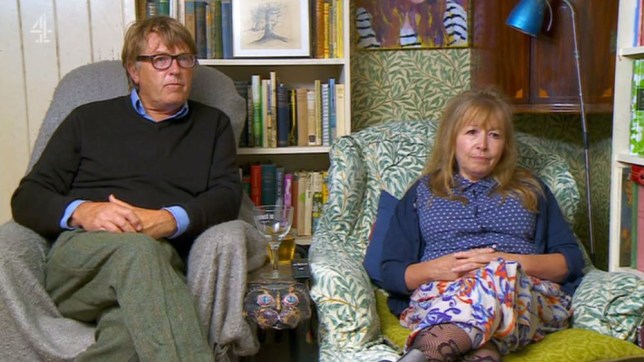 Giles Wood and Mary Killen are among the most hilarious starts of Channel 4’s Gogglebox, which returned to our screens earlier this month.

The married pair have been together for over three decades, and – aside from their sense of humour – are known for their wild wallpaper and extravagant art.

They met at Wimbledon College of Art, and both have cited Gogglebox as being key to their relationship.

But why do they call each other nutty, and what are some of their funniest moments?

Why do Giles and Mary call each other nutty?

The nickname nutty is said to be in reference The Nutty Professor cartoon strip.

The pair call each other nutty because they’re both ‘mad’. 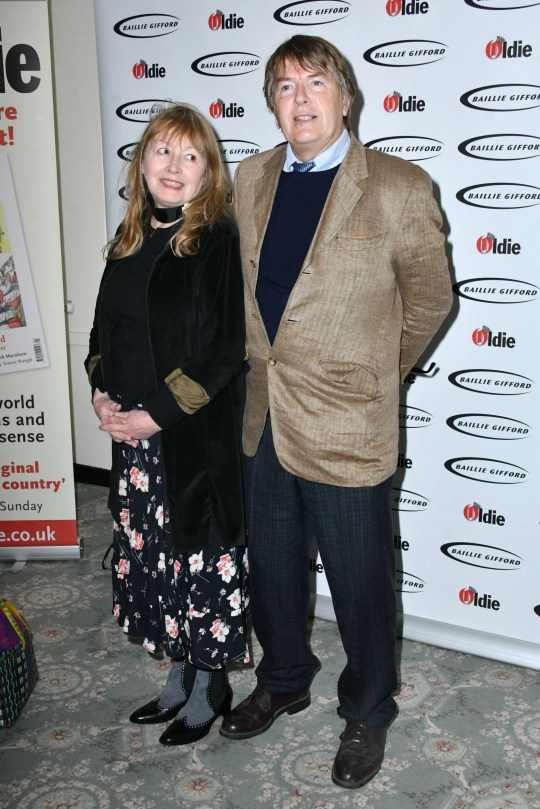 Mary Killen has described the relationship as ‘mad’. (Picture: Shutterstock)

Speaking to the Daily Star, Mary said she has ‘low tolerance for things like whistling.

‘He hates it when the phone rings and just sits there demanding ‘who on earth is that?’ instead of answering it.

‘Giles also has a lot of minor accidents. Stubbing his toe, banging his head, burning or cutting himself.

‘When he grazed the roof of his mouth with a crisp he made a tremendous fuss.’

Giles and Mary are known for saying some hilarious comments over the past few years.

Below, we have rounded up just a few of the most memorable moments:

Zooey Deschanel Looks Like a Different Person Without Bangs: Pic