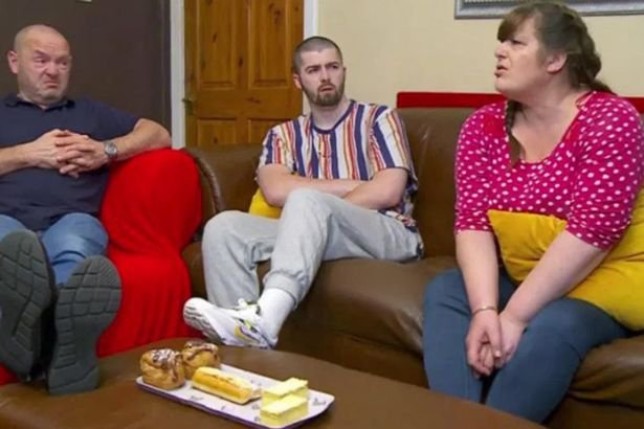 The Malone family has been on Gogglebox for years (Picture: Channel 4)

Gogglebox recently made a welcome comeback to our screens, launching its 17th series last month.

But Tom Malone Jr wasn’t a part of the show, despite being a cast member of Gogglebox for several years. So where was he?

Where is Tom Malone Jr on Gogglebox?

In late February, a day before Gogglebox’s return to Channel 4, Tom announced that he had decided to quit the series after almost seven years.

In a statement shared on social media, he said: ‘So after 6 and a half years it’s finally time to put down the remote, and to say goodbye to Gogglebox.

‘I’ve loved every minute and I’m eternally grateful to @channel4 and @studiolambert for allowing me to be a part of the show.’

Tom added that he looked forward to ‘enjoying the show as a viewer and not having to worry about having said something stupid’.

He has been a part of Gogglebox since 2014, joining his mum Julie, dad Tom and brother Shaun to commentate on the latest releases on TV.

Why did Tom decide to quit the series?

Tom explained in his statement that ‘new opportunities are knocking on the door and it’s time to explore them’, which is why he decided to step down from the programme. 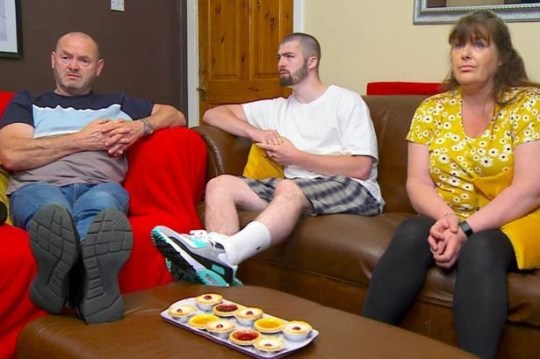 Tom is ready for new adventures in his career (Picture: Channel 4)

Following his announcement, several other Gogglebox stars reached out to wish him well on the next chapter in his journey.

The Siddiqui family wrote on Instagram: ‘All the best mate. Good luck with whatever exciting ventures lay in store.’

Is the rest of the Malone family still a part of the show?

While Tom will no longer be on our screens when the nation tunes into Gogglebox, he assured his followers on social media that his family will still be taking part.

‘Don’t worry my family @themalonesgb and @shaunmalone95 will still be on the show to keep you guys entertained every Friday,’ he said.