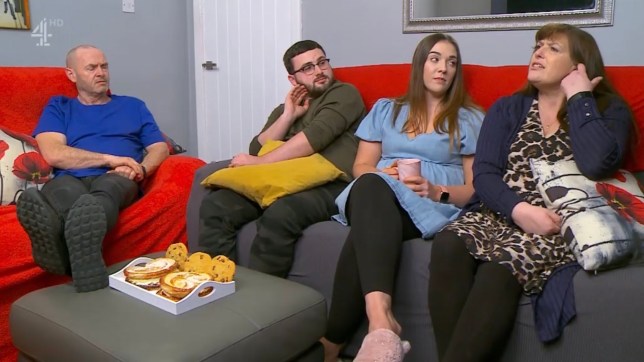 Gogglebox viewers have expressed their shock after Vanessa Malone made her first appearance on the show, with several people saying they had no idea the Malones had a daughter.

In February this year, Tom Malone Jr announced that he was quitting the programme just a day before the series was due to return for its 17th season.

The professional dancer said that while he ‘loved every minute’ of his time on the Channel 4 show for six and a half years, ‘new opportunities are knocking on the door and it’s time to explore them’.

While many fans were undoubtedly disappointed to be bidding farewell to one member of the Malone family, it’s been revealed on the latest episode that Tom’s sister Vanessa may be taking his place alongside dad Tom Sr, mum Julie and brother Shaun.

After she was introduced on screen, numerous fans reacted with astonishment on social media, with some stating they didn’t realise Tom Sr and Julie had a daughter as well.

‘THE MALONES HAVE A DAUGHTER!? HOW ARE WE ONLY JUST LEARNING THIS!?’ another person said. 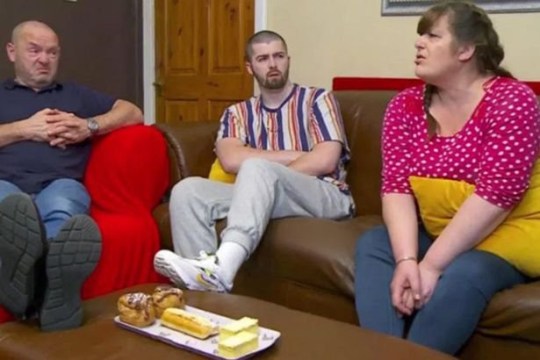 Someone else commented: ‘Didn’t know The Malones has a daughter!???, where has she been all this time….’

‘Good to see Vanessa on the show, she’s not been on before!’ another fan wrote, welcoming Vanessa onto the show.

THE MALONES HAVE A DAUGHTER!?

HOW ARE WE ONLY JUST LEARNING THIS!?#Gogglebox

In addition to Vanessa, Tom Jr and Shaun also have another sibling, an older brother called Lee.

In May last year, Vanessa, who works as a nurse for the NHS, shared a post on Instagram in commemoration of International Nurses Day.

‘Happy international nurses day to all of my wonderful friends and colleagues! I am so proud of my team, I am proud of the NHS and I am proud of myself,’ she wrote in the caption.

Nursing through this pandemic so far has been a challenge both physically and mentally but we can do this.

‘I am also proud of all the nurses who have been redeployed from other wards onto our unit, you have been a huge asset to our team. Thank you!!! Proud to be a nurse.’

Gogglebox airs on Friday at 9pm on Channel 4 and is available to watch on All 4.