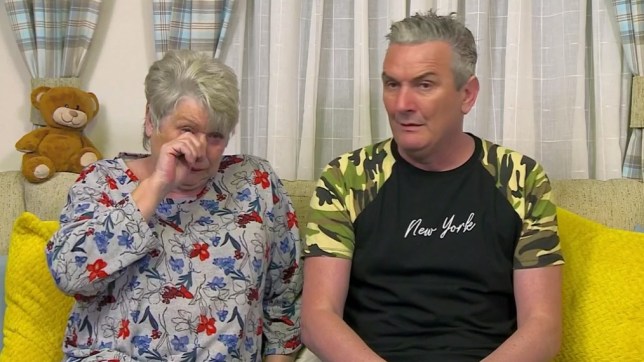 Jenny was in tears over the announcement (Picture: Channel 4)

Several of the stars of Channel 4’s Gogglebox were left in tears as they watched the news broadcast announcing the death of Prince Philip, expressing their sympathy for the Queen over her loss.

On Friday April 9, the royal family announced that Queen Elizabeth II’s husband of over 70 years, Prince Philip, the Duke of Edinburgh, had died at the age of 99.

ITV’s This Morning was cut short as Eamonn Holmes told viewers that ITV News had an important announcement to make, while the BBC cleared its schedule of non-news-related programming, which was replaced by a special broadcast.

While last week’s Gogglebox was aired as originally scheduled at 9pm, the programme began with a brief mention of Prince Philip’s death in the voiceover, stating: ‘In the week we bid farewell to His Royal Highness the Prince Philip, Duke of Edinburgh, we enjoyed lots of great telly.’

On the latest episode of the show, the cast reacted to the news of the royal’s death, with several of them breaking down in tears over the news.

‘I don’t know what to say. I think it’s the first time I’ve been lost for words,’ Jenny Newby said. 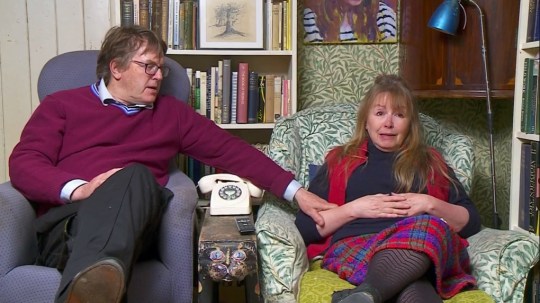 ‘I’ll let you off this time. You can cry,’ Lee Riley said, as Jenny took off her glasses and wiped away her tears.

‘Just reminds me of my grandfather,’ Shirley Griffiths said, becoming choked up.

Mary Killen also became emotional, stating: ‘She vowed that she would serve her people all her life, and that’s all she’s done. And he helped her.’ 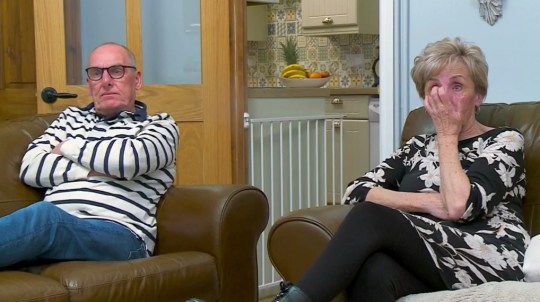 After last week’s episode of Gogglebox aired despite the announcement of Prince Philip’s death, Channel 4 explained why it chose to resume its schedule.

‘Like many people around the UK and the world we were saddened to hear of the death of His Royal Highness, Prince Philip,’ the channel said in a statement shared with Metro.co.uk.

Gogglebox returns on Friday at 9pm on Channel 4.