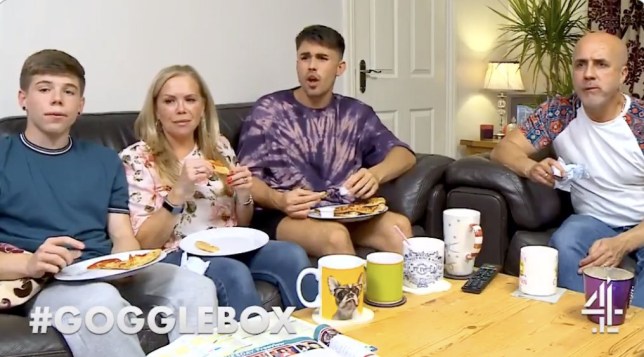 Gogglebox stars the Baggs family are staying firmly put on their comfy couch, fans of the show will be pleased to know.

After last Friday’s season premiere of the new series failed to feature the Essex-based clan, it was reported that they had been dropped.

However, clearing things up, Baggs family matriarch Lisa revealed they were still very much a part of the Channel 4 show and were simply unable to film for the current series due to the pandemic.

She wrote on Instagram: ‘Due to covid restrictions we are unable to film the current series. Channel 4 have been wonderful to work with, and we hope to be back one day soon.’

Her TikTok-star son Joe added: ‘Frustrating to address this, but we weren’t dropped.’

‘Due to the lockdown there aren’t enough cameras to go round to the entire cast, and therefore we decided as a family to take a series off. 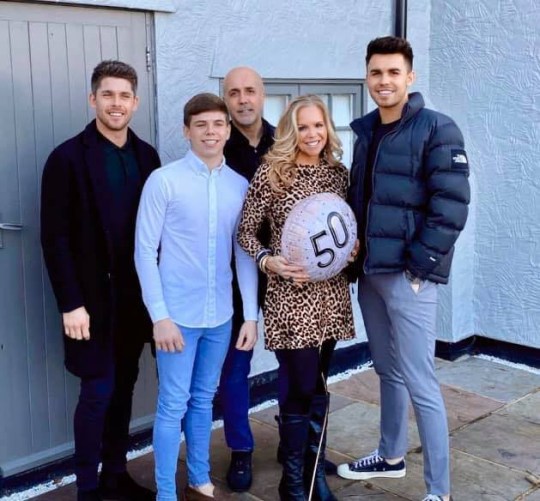 They were unable to film for the current series due to the pandemic (Picture: Lisa Baggs Instagram)

‘Of course, there was criticism about us, the producers said this happens to all new families so it’s not uncommon and not a reason for people to get cut from the show.’

The family was enlisted for the show last year after producers found 23-year-old Joe’s TikToks.

He regularly features his younger brother performing hilarious skits at home, as well as his mum and dad.

He boasts a following of more than 400,000, with the star sharing comedy videos and his day-to-day life with his family. 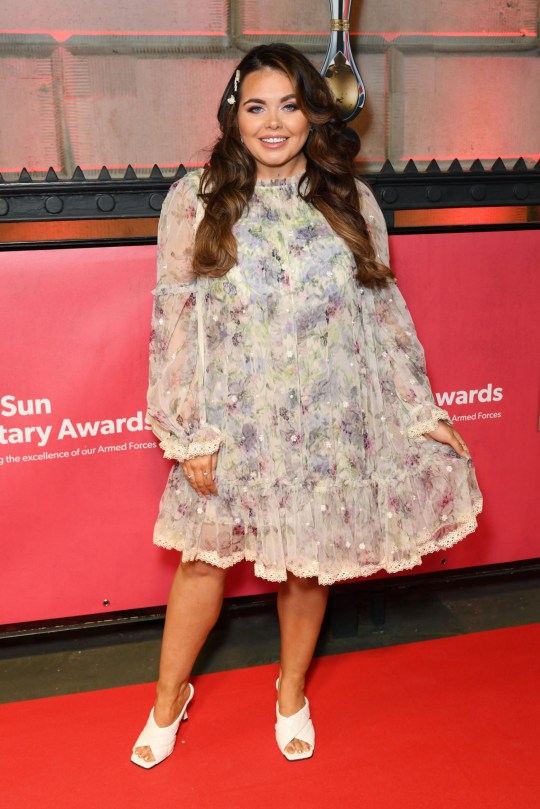 The Baggs, completed by dad Terry and son George, were introduced as a new family last September, along with The Walkers – although some fans took a little while to warm to the new stars.

However, former Gogglebox queen Scarlett Moffatt had nothing but praise for the new additions, telling Metro.co.uk at the time: ‘I just think that everyone feels like originals.

‘I think everyone has really fitted in nicely, I don’t think you can tell who the new ones are. But I will always love Lee and Jenny.’