GOOD Morning Britain’s Ranvir Singh clashed with Dr Hilary Jones today after he suggested wearing a mask on the beach to stop the spread of Covid.

The pair locked horns following the UK’s heatwave which saw thousands of people mingling on beaches and in parks on Tuesday. 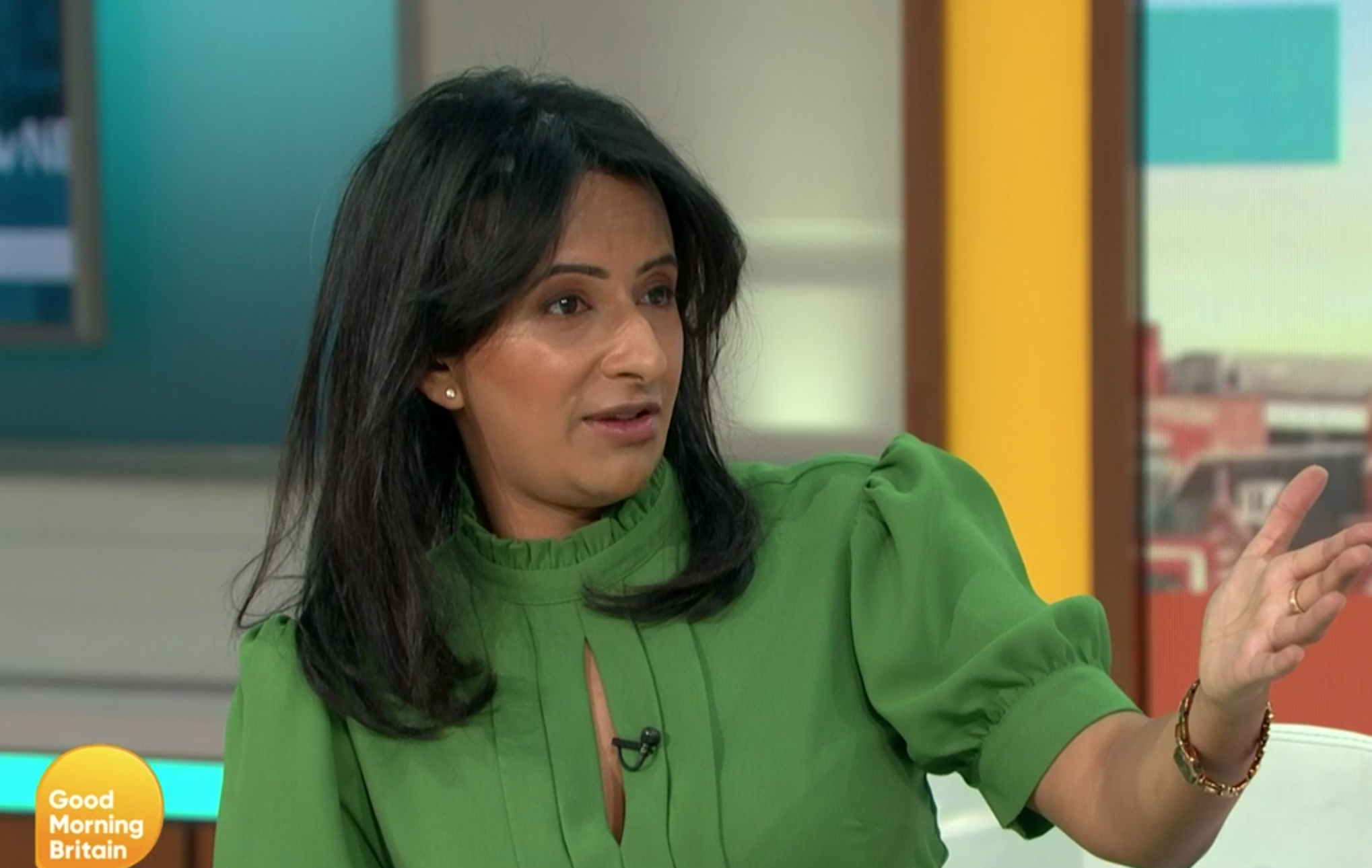 Ranvir Singh hit back at Dr Hilary Jones on Good Morning Britain today after he suggested following in Spain’s footsteps by wearing a mask on the beachCredit: GMB

But viewers were not impressed when Dr Hilary, 67, appeared to back Spain’s rules which have forced beach goers to cover their faces – even in the sea.

“In theory if you go swimming in the sea (in Spain) you should be wearing a mask if you take their rule to its natural conclusion. Anyone over six.” 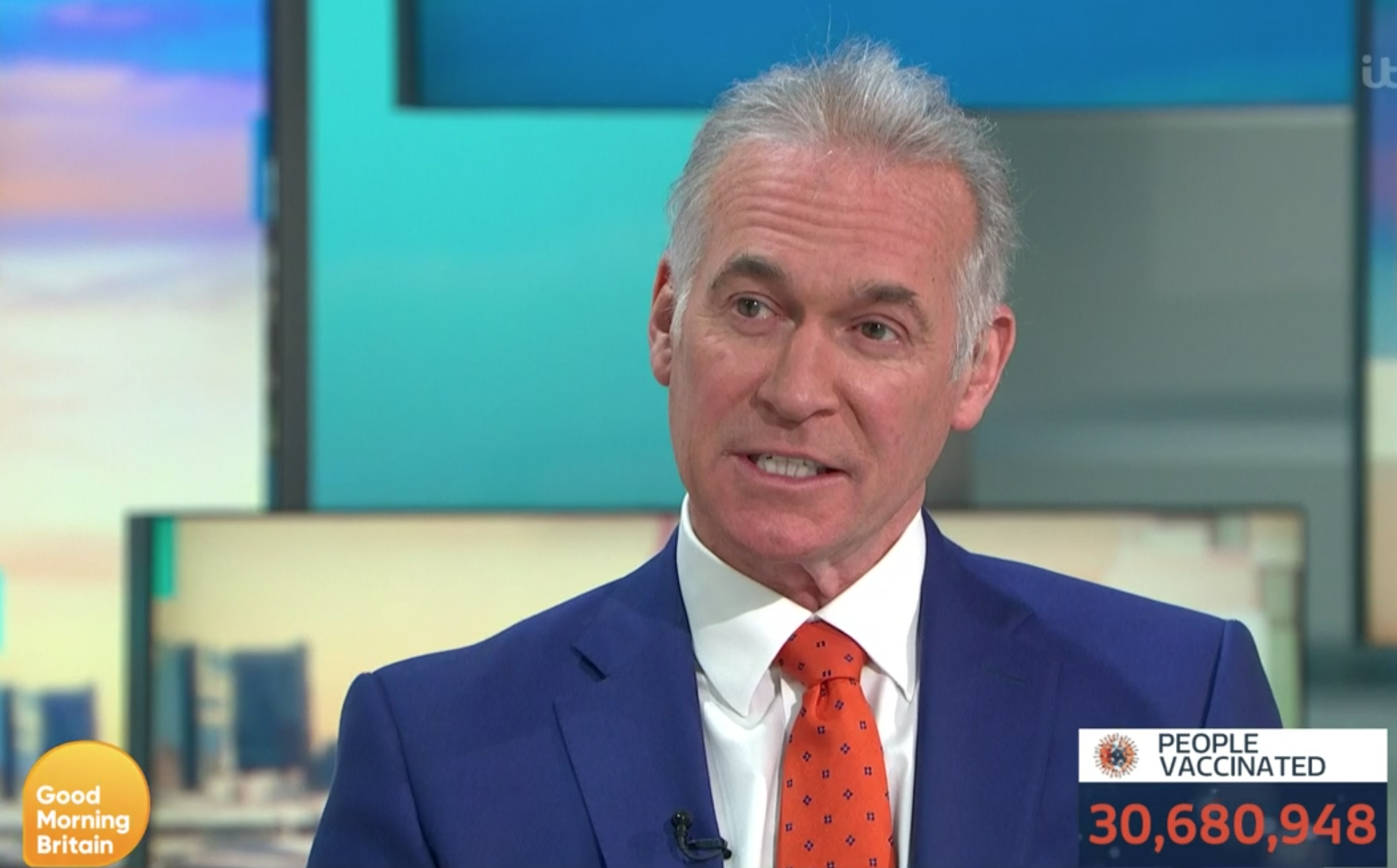 Dr Hilary begged viewers to ‘look at the science’Credit: GMB

“My point being, this sort of thing yesterday of course it’s not ideal but isn’t this the point of it, we’re essentially encouraged to go outside.

“Mental health speaking, all I have heard on the radio is ‘I feel happier'”.

The show medic defended his comments and said he didn’t want to be “a kill joy” but we “have to look at the science”.

One person wrote on Twitter: “Ranvir talking more sense in two minutes than Dr Doom has all week #GMB”

Another wrote: “You should wear a mask if you are swimming in the sea in Spain – Dr Hilary #gmb” 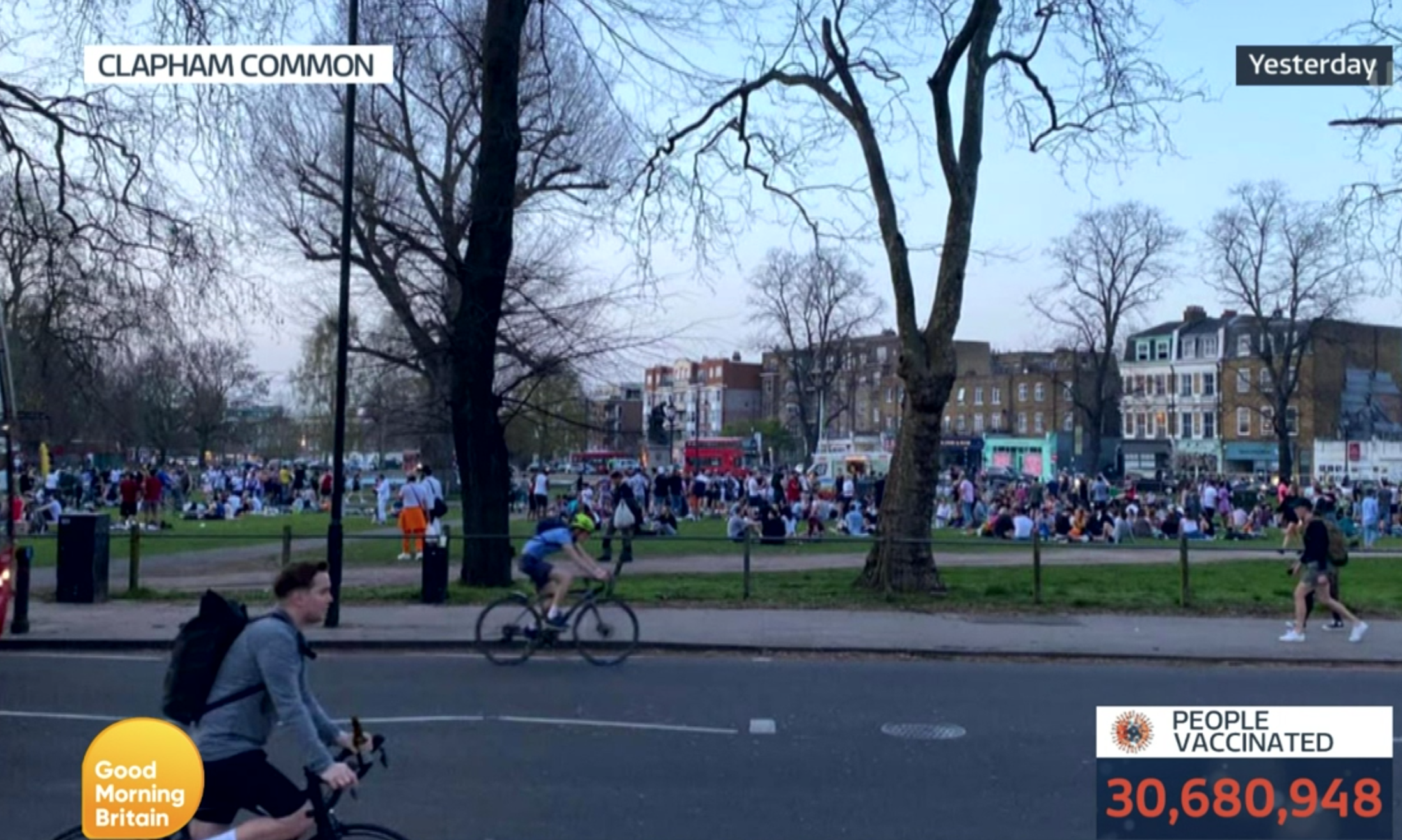 Dr Hilary said he didn’t want to be a ‘kill joy’ after seeing thousands mingling in parksCredit: GMB

It comes after Dr Hilary warned there could witness another wave of Covid-19 from Europe if summer holidays go ahead and people travel by aircraft.

Holidays abroad have been banned until July and Brits could face a £5,000 fine if they try to leave the country.

He said: “It’s international travel that is transmitting the virus more quickly than anything else. Aircraft and people being able to move very quickly throughout the world. 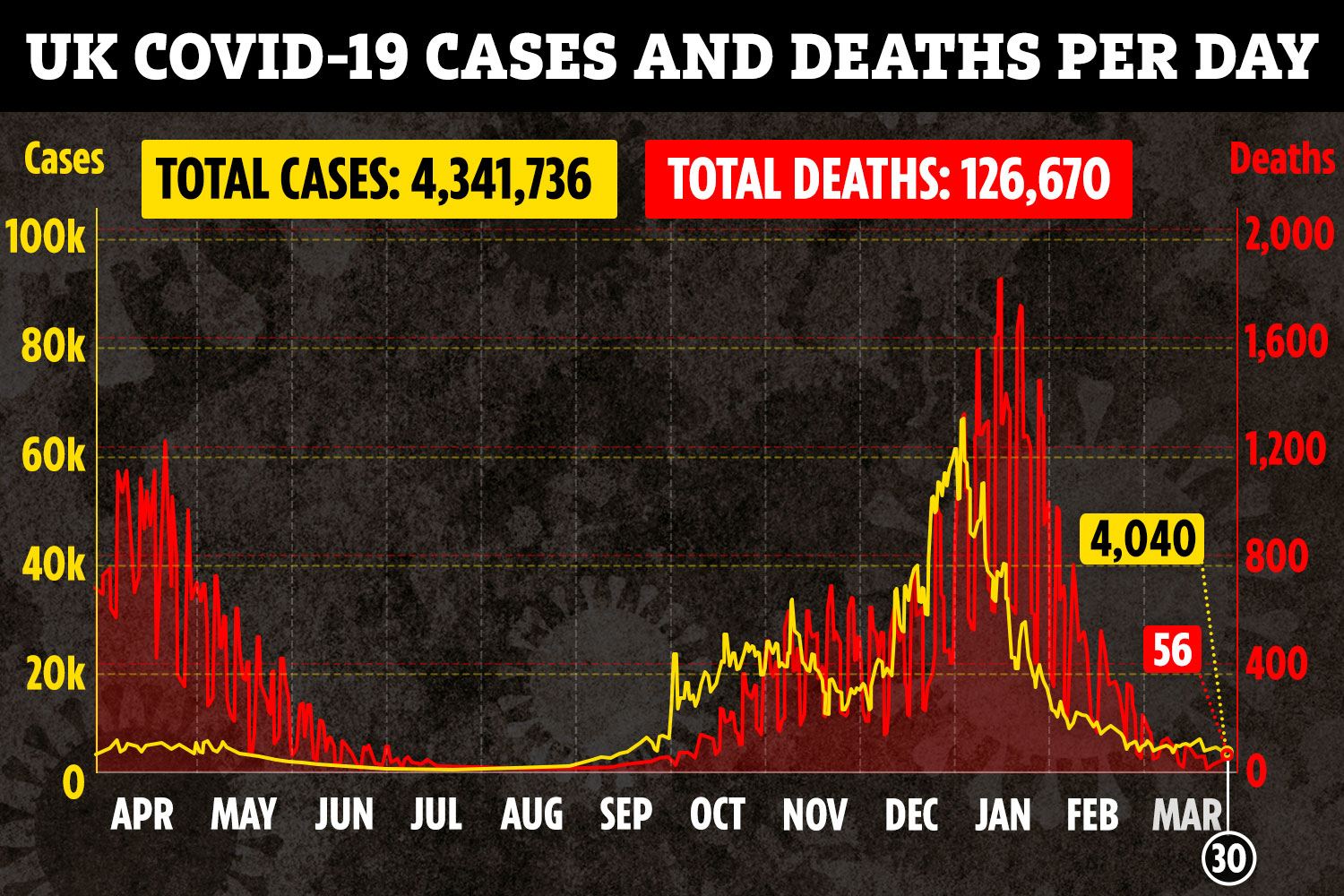 “That’s why it’s really imperative that people take this seriously still and obey the regulations which are set down by the government but are advised by scientists.”

Vaccines are currently being rolled out across the UK at breakneck speed.