GOOD Morning Britain’s Ranvir Singh has fuelled speculation that her co-host Susanna Reid is Knickerbocker Glory on The Masked Dancer.

The broadcaster, 43, appeared on today’s morning stalwart alongside Adil Ray when she discussed Susanna potentially starring on the new ITV series with showbiz correspondent Richard Arnold. 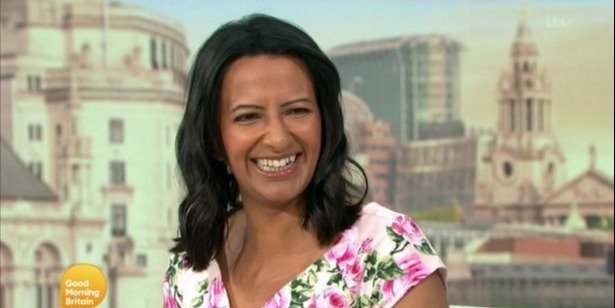 Ranvir said: “Now, I was looking in the paper and apparently Knickerbocker Glory could be our very own Susanna.

“She can dance! We’ve seen her dance like that haven’t we?”

While Richard confirmed that Susanna can dance, he said that Knickerbocker Glory could be stage star Elaine Paige.

He shared: “It’s difficult to get the scale of them isn’t it? Because Elaine Paige has been thrown into the mix for Knickerbocker Glory as well.” 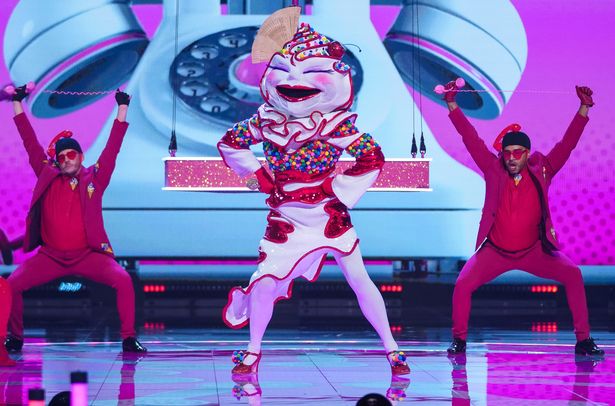 Viewers have guessed Elaine Paige, Geri Horner and Craig Revel Horwood could be Knickerbocker Glory on The Masked SingerCredit: ITV

However, Ranvir wasn’t sold on Richard’s guess and continued: “I mean look at that energy though? What do we think? I honestly think it could be Susanna.”

Adil then asked: “Are those Susanna’s legs?” to which Ranvir responded: “No, Erin our director is saying no.”

Despite Ranvir’s suspicions, fans say there is a string of killer clues that point to Knickerbocker Glory being none other than Strictly judge Craig Revel-Horwood.

Before rising to fame as Strictly Come Dancing’s tough judge, Craig was a regular in theatres, where he often performed as a female. 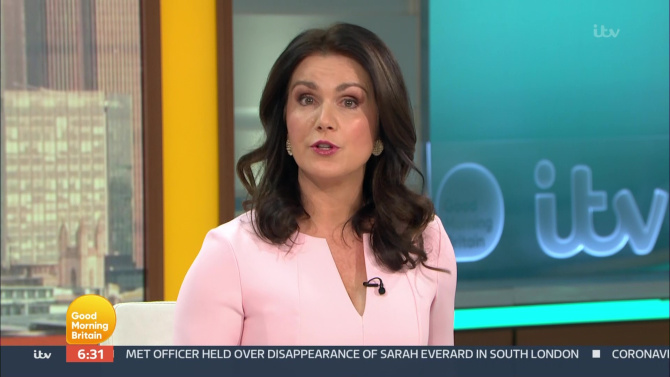 Yet, fans were quick to pick up on a clue in Knickerbocker Glory’s debut, where they said: “As a young scoop I won a ____ contest with my jelly ____.”

And this could refer back Craig’s youth when he won Sunbeam Junior Chef of the Year with a Jellied Prawn Cocktail.

One even found the page in Craig’s autobiography showing him posing with the dish and joking he was “in training for Celebrity Masterchef.”

Knickerbocker Glory performed Telephone by Lady Gaga on the show over the weekend, after an elaborate introduction at the seaside.

The quirky character explained: “I’m so excited I could… scream.

“Just like a Knickerbocker Glory, I’m full of layers, from my tippy-toes to the cherry on top.”

But the Strictly judge is not the only candidate for the Knickerbocker Glory with other guesses including stage and screen actress Isabelle Lucy Allen and even Geri Horner from Spice Girls.