The presenter hit out at the minister after asthmatics were first told they were on the high priority list, only to be told later they were not at increased risk of death from the virus.

Kate, whose husband Derek Draper is currently in hospital battling complications due to coronavirus, spoke to Dr Amir Khan on Tuesday’s show with co-host Ben Shephard about government guidance, and took issue with the mixed messages.

Ben said: ‘Nadhim Zahawi was on Iain Dale’s show last night and he seemed to change the parameters of what is the allowable situation if you are suffering from asthma.

Dr Amir explained: ‘It is confusing, and asthma certainly throughout this pandemic has been the long term condition that people are really worried about.’

Kate then went on to hit out at the minister, asking Dr Amir: ‘How unhelpful is it when you are having people come into your surgery, asking you questions?’ 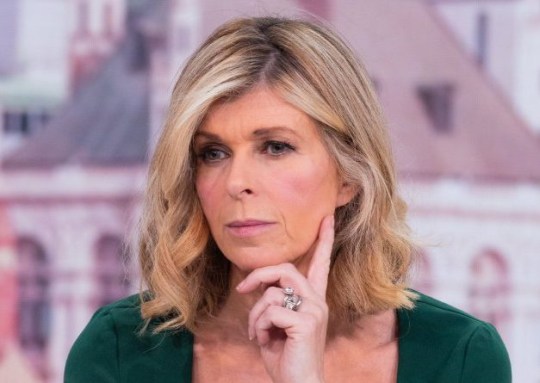 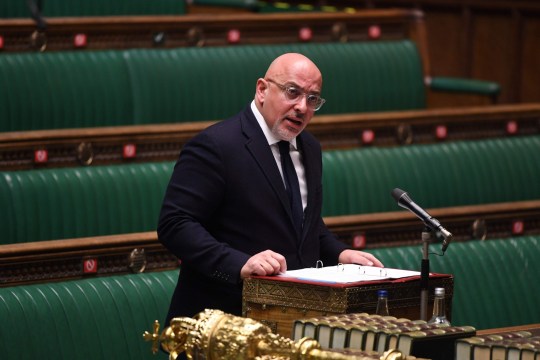 ‘What he’s said is, people using inhalers will be in a prioritised category, and not what you described?’ she added. ‘That must make things hard for you.’

Dr Amir replied: ‘It does, it results in a surge of phone calls with people asking what they should be doing, and there might be people who might be sick and can’t get through on the phone because people are asking questions. We do need clarity when it comes to this.’ 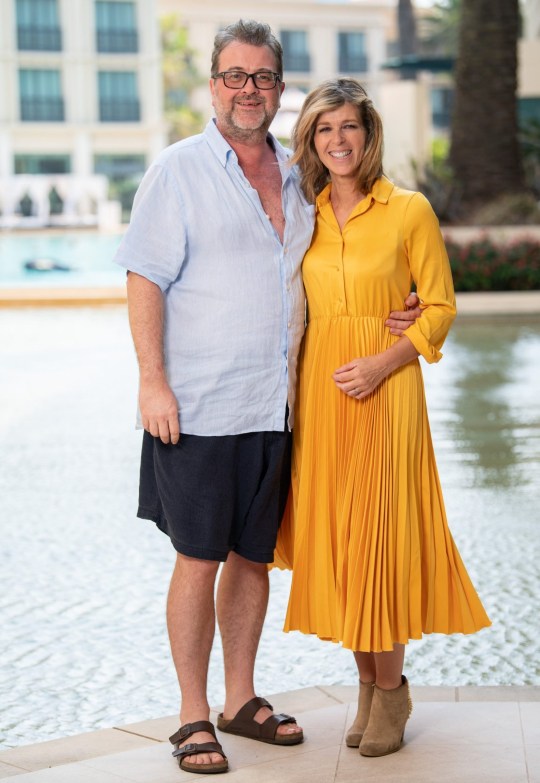 Ben added at the end of the interview said: ‘Just to be clear, we think [Mr Zahawi] got that wrong, and actually it’s as [Dr Amir] described it.’

Meanwhile, presenter Kate has been open about her husband Derek’s condition as he continues to fight coronavirus complications in hospital.

Derek, 53, was admitted to intensive care in March last year and his battle is thought to be the one of the longest in the UK. Kate recently said his fight is ‘far from over’.

Good Morning Britain airs on weekdays at 6pm on ITV

The best shared ownership homes in London you can buy now