The iconic Murder She Wrote actress died at her LA home on Tuesday, aged 96. 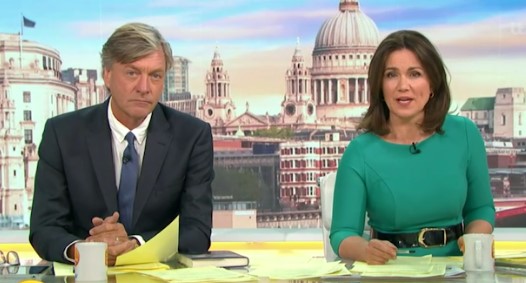 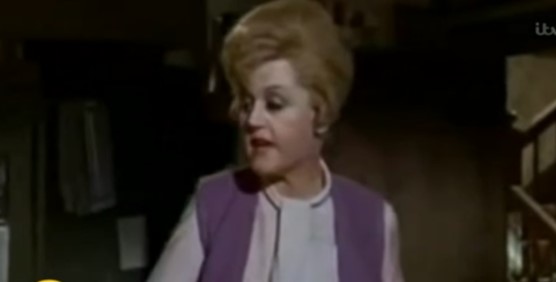 Her family told how the Bedknobs and Broomsticks actress “passed away peacefully in her sleep five days before her 97th birthday.”

As the Good Morning Britain hosts talked about the actress’ legacy on Tuesday’s show, Richard, 66, chipped in: “Did you ever meet her, Angela?”

Just before Richard launched into his anecdote, fans called him out for making it “The Richard Madeley show.” 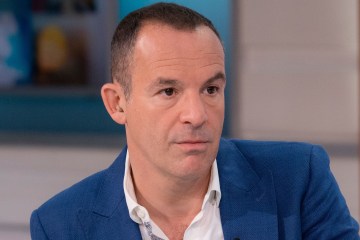 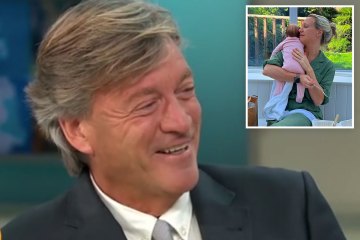 He continued: “We interviewed her on This Morning, oh gosh 25 years ago and she was so funny.

“She was really sweet and funny and self-depricatory.

“I remember distinctly – and she was laughing – she said ‘I always looked old'” to which Susanna laughed and interjected: “She was born old.”

Richard continued: “I think she actually said that!

“She said ‘when I was 23 I auditioned for a Spencer Tracy movie to play the young lead and they put grey streaks in my hair and cast me as a 42-year-old.’

“That was her first big film role – she was stuck with the mature parts all her life.”

Susanna then concluded: “Tell you what she was a stunner wasn’t she?” to which Richard agreed: “Wasn’t she.”

His story prompted fans to take to Twitter to comment, with one writing: “Welcome to the Richard Madeley show who would have guessed he had known Angela Lansbury?”

Another put: “Of course Richard has met Angela Lansbury! Couldn’t wait to get that story in there #gmb.”

A third then put: “GMB Madeley met Angela Lansbury so he did.”

Dame Angela enjoyed a stellar career spanning across eight decades, entertaining millions in her many film, theatre and television roles.

She voiced Mrs Potts in the beloved 1991 Disney musical Beauty and the Beast – singing one of the most famed songs, Tale As Old As Time.

Dame Angela was one of the last surviving stars of the Golden Age of Hollywood cinema.

Her family said in a statement: “The children of Dame Angela Lansbury are sad to announce that their mother died peacefully in her sleep at home in Los Angeles at 1:30am today, just five days shy of her 97th birthday.

“In addition to her three children, Anthony, Deirdre and David, she is survived by three grandchildren,

“She was proceeded in death by her husband of 53 years, Peter Shaw.

Celebrities were quick to pay their tributes, with Catherine Zeta Jones leading the way with the emotional comments. 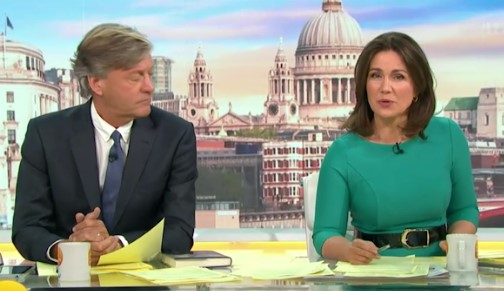 Fans accused the ITV anchor of making it ‘The Richard Madeley Show’ with his anecdoteCredit: Not known, clear with picture desk 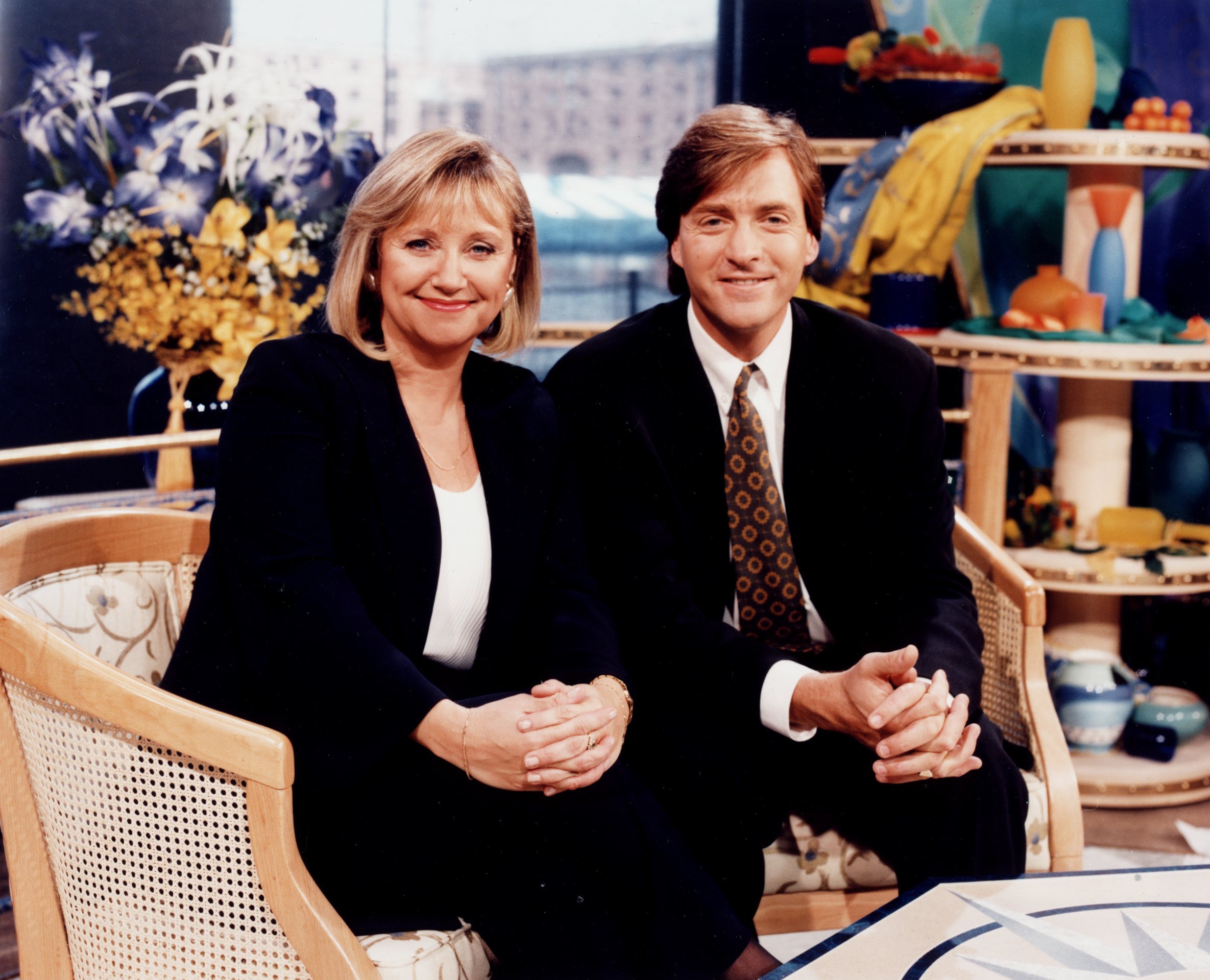 Richard told how he and wife Judy interviewed Angela on an episode of This MorningCredit: Granada Television 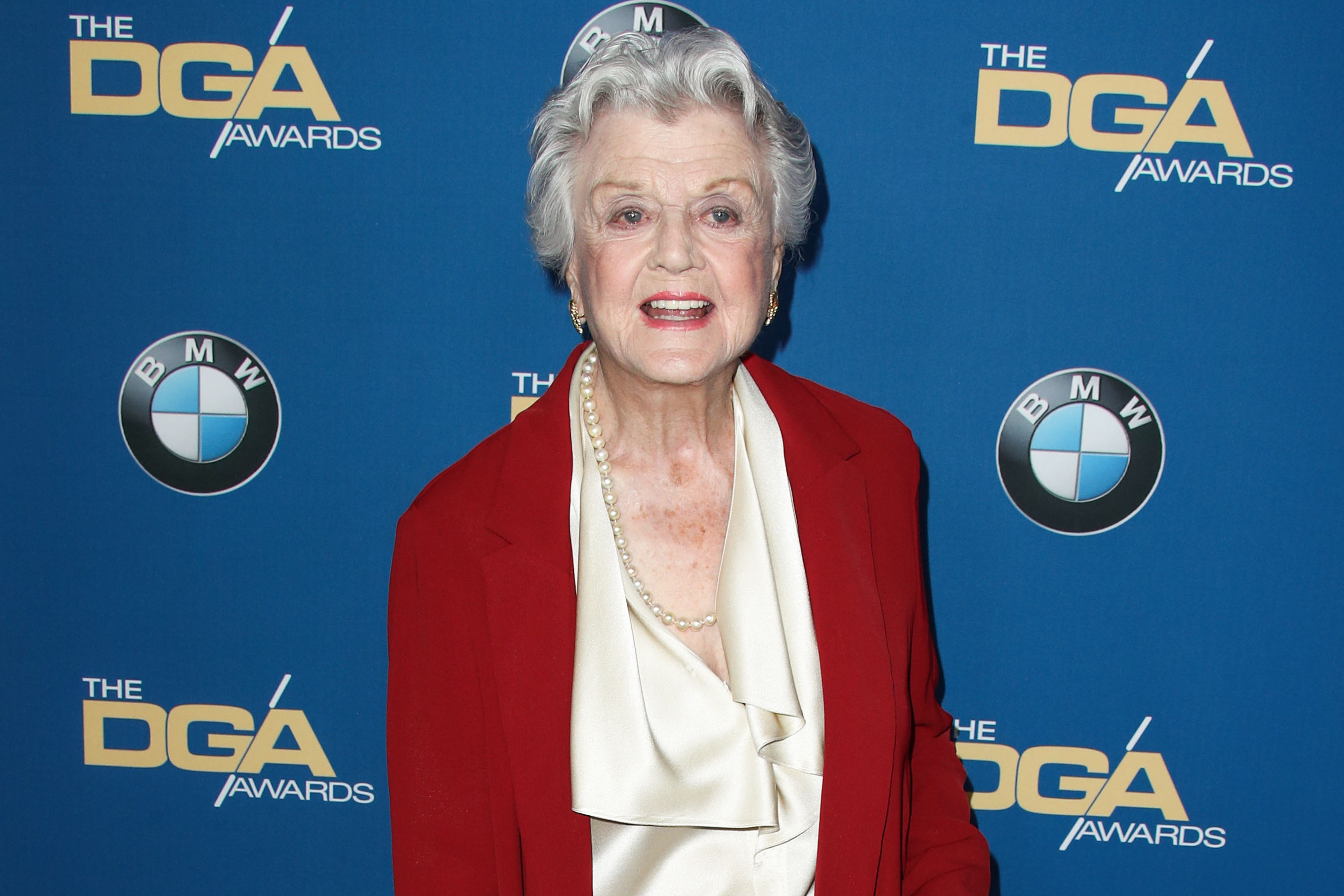 The Murder She Wrote actress passed away peacefully at her LA home yesterdayCredit: Splash

MAFS UK: Viewers praise Adrian for blowing up at Matt and Whitney