Glow Up season 4 has finally arrived with 10 new aspiring make-up artists ready to battle it out to become Britain’s next make-up star.

As usual, the contestants will be tested by leading industry experts in varied high-stakes challenges in the hopes of impressing judges Val Garland and Dominic Skinner.

Each week the two MUAs who least impress will go head-to-head in a Face Off elimination, putting their technical skills under the spotlight.

After 8 weeks, the last MUA standing will be crowned and will win a contract assisting some of the world’s top make-up artists.

Ready to meet the cast?

Who is in the line-up for Glow Up season 4? 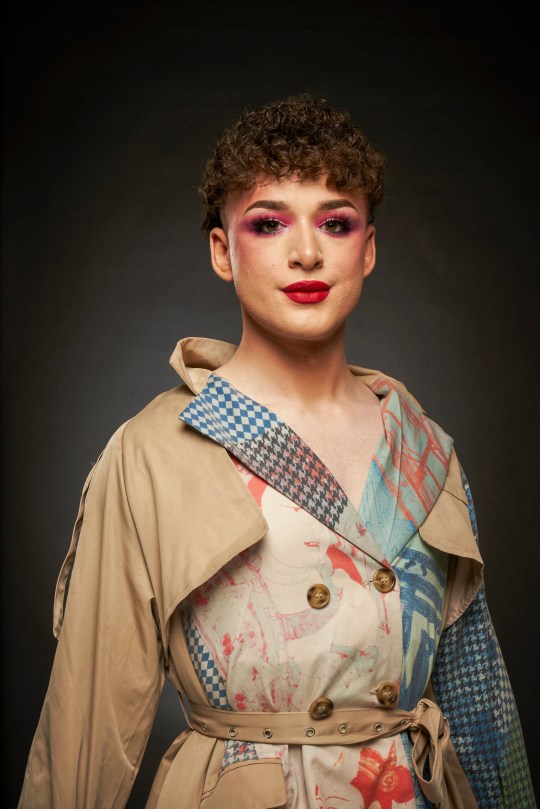 Make-up has been a huge part of dealing with the gender dysphoria Charlie has felt (Picture: BBC)

‘Glow Up will give me the opportunity to make a better life for my one-year-old daughter.’

Kris (he/him) realised make-up was his passion in lockdown 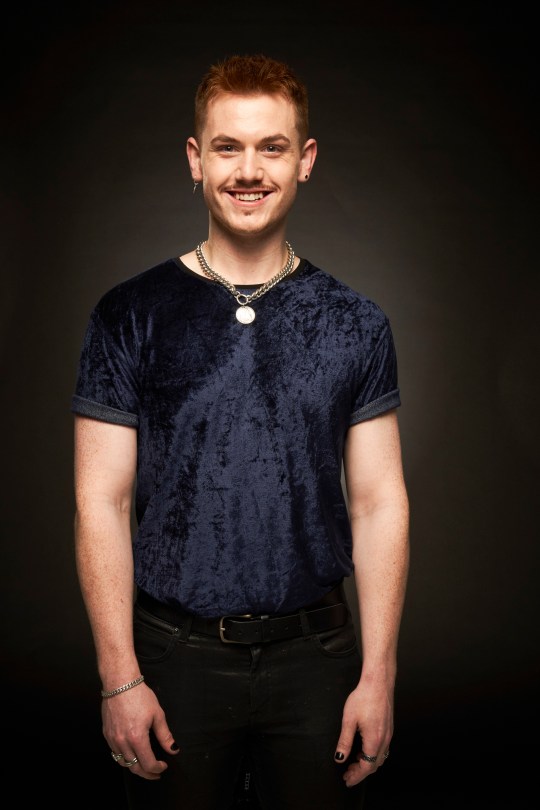 Kris’ dream is to work in film and TV (Picture: BBC)

Kris is a self-proclaimed misfit who has now found his superpower in make-up and special effects. 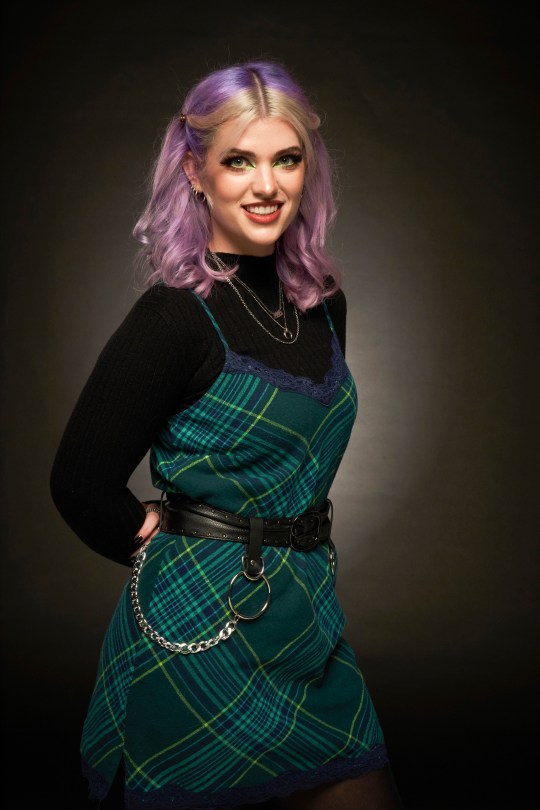 Lisa is primarily self-taught through YouTube videos and trial and error (Picture: BBC)

‘I’ve inspired my Primary School students to follow their dreams and now the tables have turned!’

Mikaél (he/him) hopes to assist in a fashion show 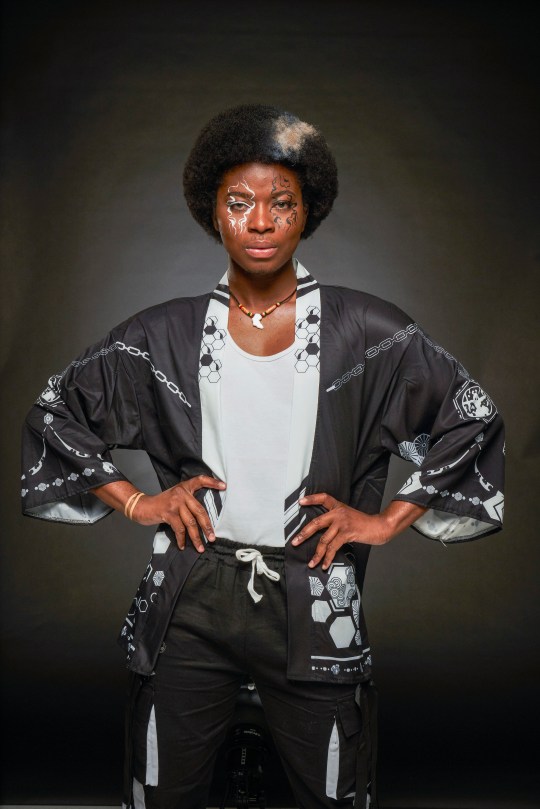 ‘I haven’t been in the make-up game for long and I’m already desperate to be one of the greats!’

Nancé (she/her) would love to work for Doja Cat 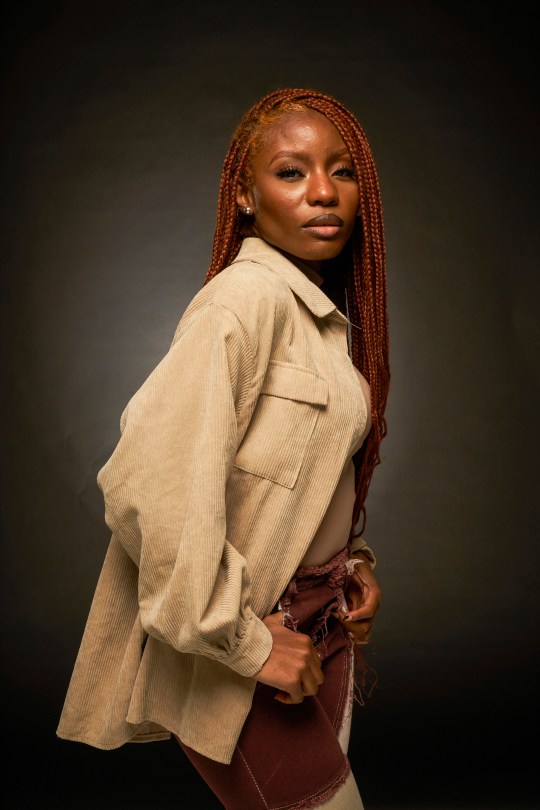 ‘I’ve struggled to get my foot in the door, so now I’m ready to make my own seat at the table.’

Rachel (she/her) wants to launch her own make-up brand 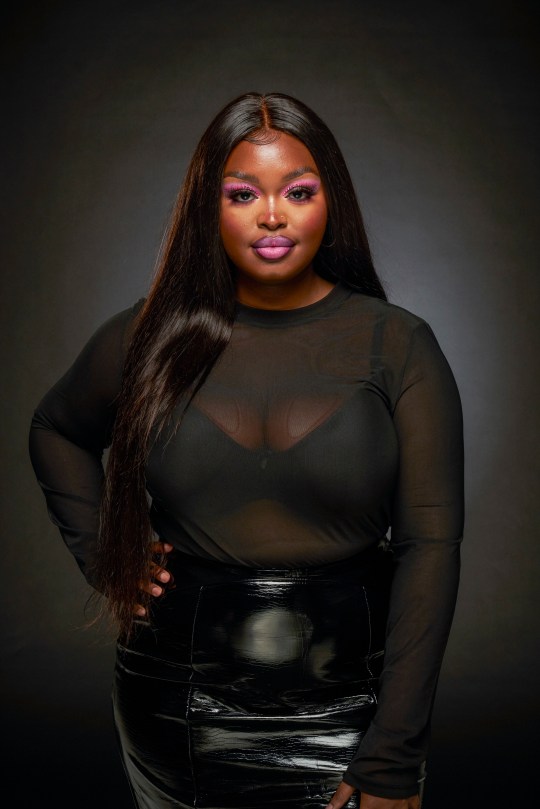 Rachel wants to specialise in fashion and beauty (Picture: BBC)

Rachel is a science geek who wants to mix beauty and brains in the best way. 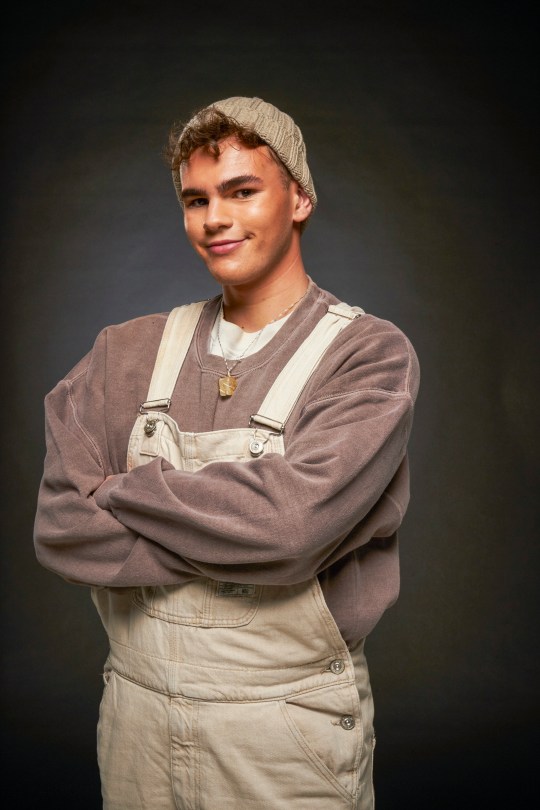 Ryan studied Level 3 in Media Make-up at Salford after the bombing (Picture: BBC)

‘The Manchester Terrorist Attacks made me realise being an MUA was my dream career.’

Sophie (they/them) wants to push the boundaries of make-up 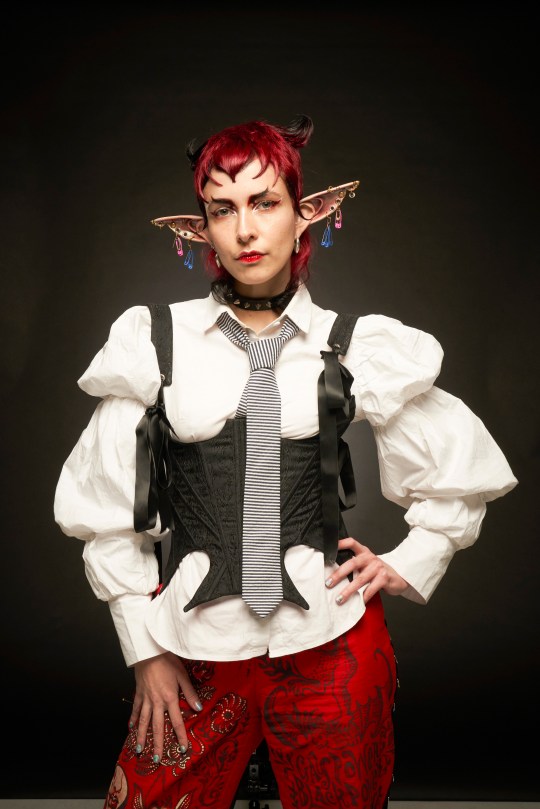 ‘I’ve struggled finding my feet in the industry, but I’m finally being appreciated for my creative work.’ 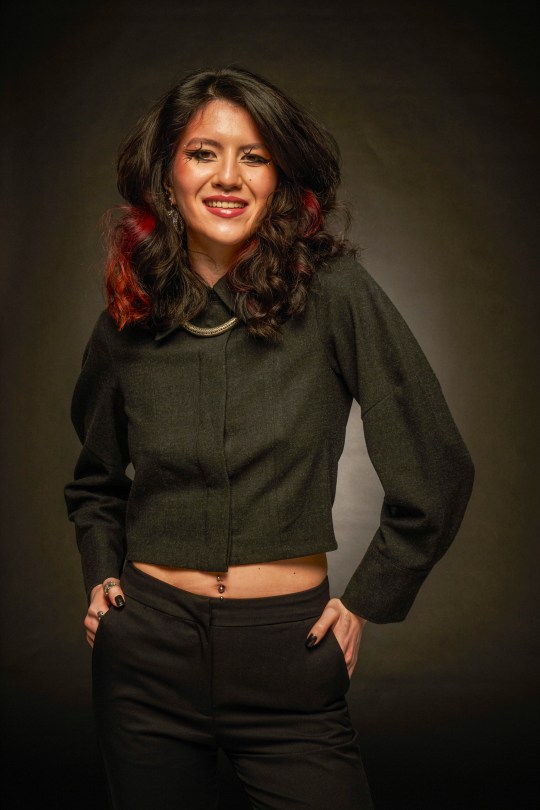 ‘I’m desperate to pursue my dream of being a make-up artist.’ 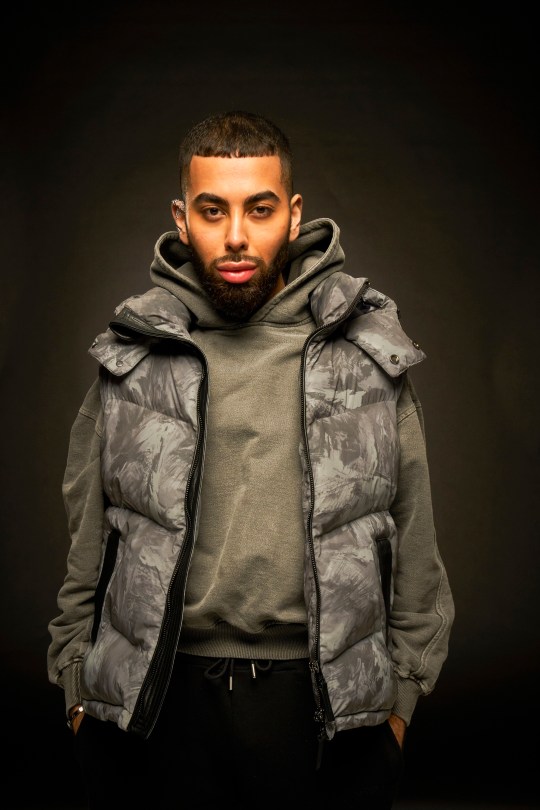 ‘I want to show other Pakistani Muslim boys and girls that if I can do makeup, anything is possible!’

Who is presenting Glow Up season 4? 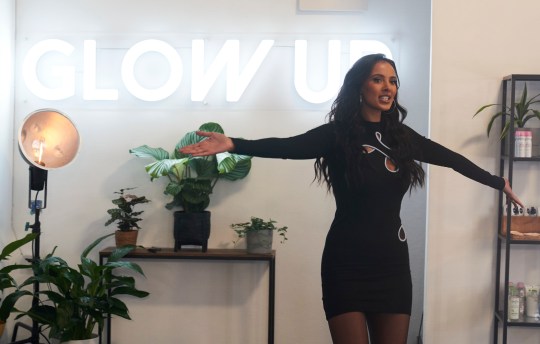 Maya Jama will be on hand to support the MUAs (Picture: BBC)

Maya Jama is set to reprise her role as presenter for Glow Up season 4.

She joins resident judges Val Garland and Dominic Skinner as they welcome a sparkling array of guest judges and experts from the worlds of beauty, TV, music and fashion.

Globally-renowned photographer and director Rankin will feature as a guest judge once again, with make-up artist Pablo Rodriguez and H&M Beauty’s Global Creative Director Marjorie Lacombe-Jelinek also on the bill.

How to watch Glow Up season 4

Season four will comprise of eight episodes, with the last chapter crowning Britain’s next make-up star.

Glow Up: Britain’s Next Make-Up Star will air Wednesdays at 8pm on BBC Three.