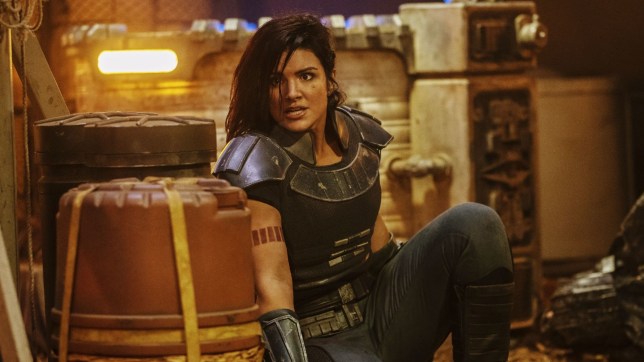 Gina Carano’s The Mandalorian action figures will reportedly no longer be made after the actress was dropped from the Disney Plus series.

Retailer BigBadToyStore revealed to The Hollywood Reporter in a statement that plans to produce more Cara Dune figures are now scrapped at toy company Hasbro ‘due to recent events’.

A spokeswoman for the retailer said: ‘The Star Wars Black Cara Dune figure was released in 2020 and sold out not long after the inventory was received.

‘Due to recent events, Hasbro was no longer approved to produce any more of this figure.’

It follows the news that Carano has been dropped by Disney+ in the wake of social media posts which reportedly compared being under Republican rule to Jewish people during Nazi Germany. 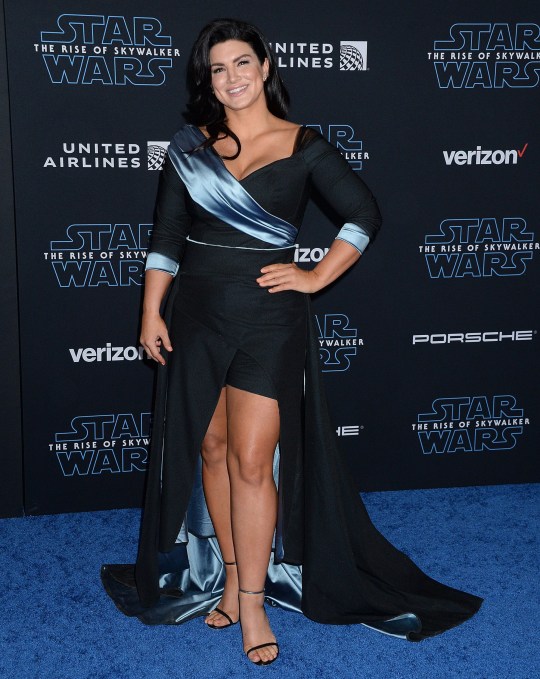 The actress played Cara Dune in the Disney Plus series (Picture: REX)

In a statement, a spokesperson for the studio announced: ‘Gina Carano is not currently employed by Lucasfilm and there are no plans for her to be in the future.

‘Nevertheless, her social media posts denigrating people based on their cultural and religious identities are abhorrent and unacceptable.’

The 38-year-old star has since shared her new post-Mandalorian project in partnership with The Daily Wire, a conservative news and opinion website founded by right-wing political commentator Ben Shapiro.

In a statement to Deadline she explained: ‘The Daily Wire is helping make one of my dreams—to develop and produce my own film—come true. I cried out and my prayer was answered.

‘I am sending out a direct message of hope to everyone living in fear of cancellation by the totalitarian mob.’

The actress added: ‘I have only just begun using my voice which is now freer than ever before and I hope it inspires others to do the same. They can’t cancel us if we don’t let them.’