CHANTELLE Houghton has revealed strangers congratulated her on being pregnant – because of her overweight belly.

The Big Brother legend crept up to over 13st while in a “dark place” last year. 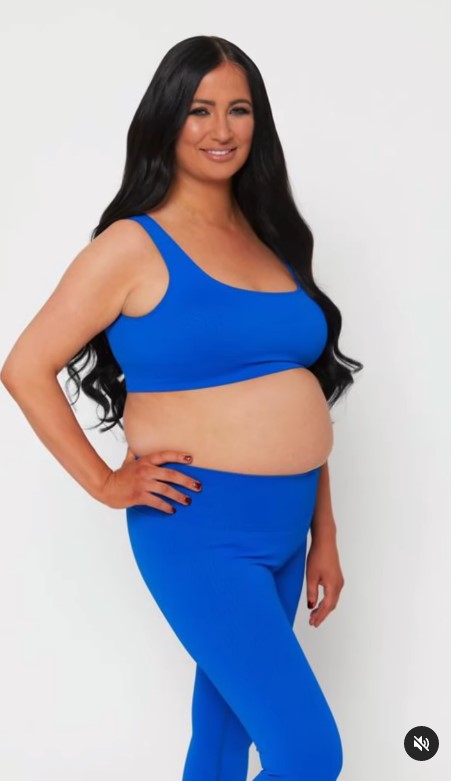 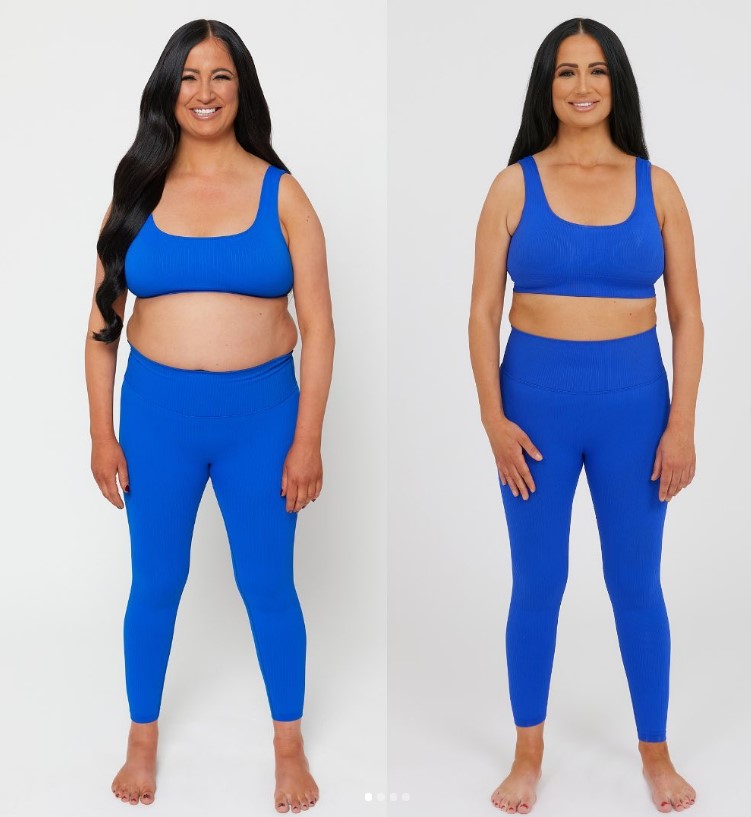 And to make matters worse, so many people would assume she was expecting a baby that Chantelle would often play along with the idea.

Now in an exclusive interview with The Sun, the 39-year-old says she feels “reborn” after shedding three and a half stone.

“I’d been in such a bad place for such a very long time. My weight was creeping up and up and I was getting so many people congratulate me on my pregnancy that didn’t exist.

“I’ve always had trouble with weight on my tummy, so I understood people thinking I was pregnant because I saw it myself. I did look pregnant. 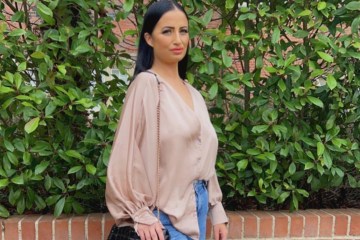 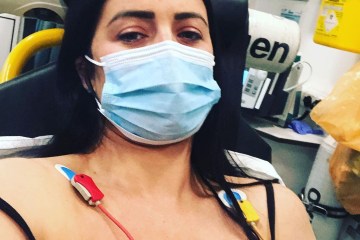 It was happening so much, I couldn’t bear the embarrassment of myself and seeing the other person feeling terrible. I ended up just going along with it.

“i think people need to be a bit more sensitive when they ask. If you have any doubt at all, don’t say it.

“I remember a lady in Marks and Spencer who was serving me said, ‘Oh when’s your baby due?’ I said I don’t know and looked at me like she was really confused.

“Anyone who said congratulations to me, I’d just reply saying ‘oh thanks so much’.

“I ended up looking at baby clothes with someone whose daughter was pregnant and I’d bumped into her in the shop. It was just easier to go along with it than argue.

“Now I’m back to my size ten clothes. It feels like such an achievement. I feel so good, I really do.”

She quickly noticed her weight shooting up on the scales while her mental health plummeted.

“I suddenly felt something snap in me and I thought ‘I need to change this’.”

Apart from being able to squeeze back into her old clothes she thought she’d never wear again, Chantelle says there’s another more unusual way she can tell she’s lost weight.

She added: “It’s a big thing for me driving over speed bumps because when I was really overweight my belly would wobble. Now it doesn’t!”

Chantelle credits MuscleFood for kicking off her weight loss transformation.

“I feel like I’m in the process of being reborn,” she says.

“I don’t mean that in a religious way, but I used to be so ignorant when people would say they wanted to ‘find themselves”.

“Sometimes you have to go through bad periods in your life to appreciate what that really means.

“Now I’m on a self-care, wellbeing, manifestation journey. I feel like such a w***** saying that, but I’m enjoying every minute and the weight I lost using MuscleFood was the beginning of that ‘new me’.

“It saves me going to the supermarket – it gets delivered to your door. Everything is done for you and there’s minimal preparation.

“The food tastes really good, but it’s really healthy for you. I didn’t feel like I was restricting myself by not able to have takeouts. 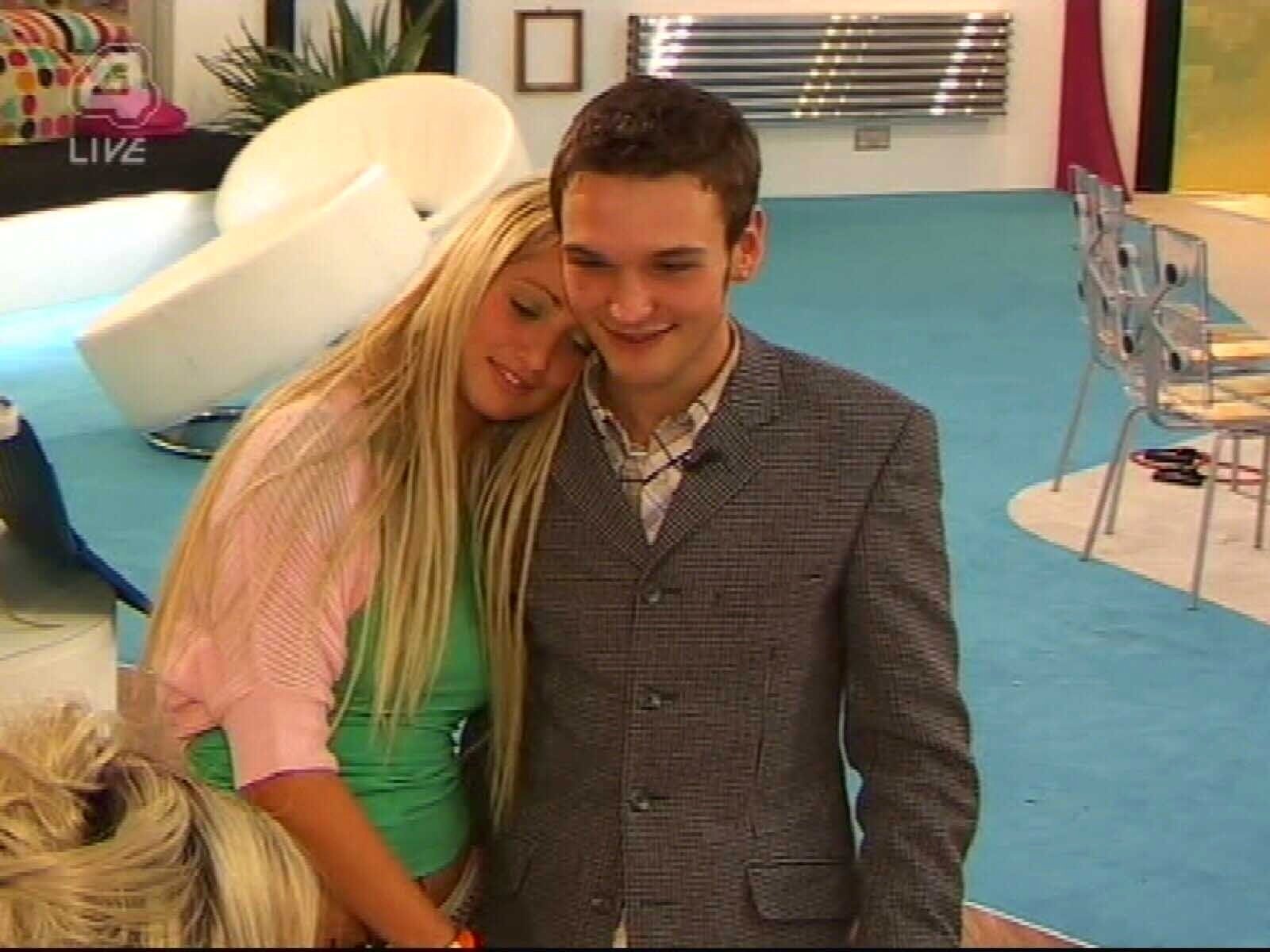