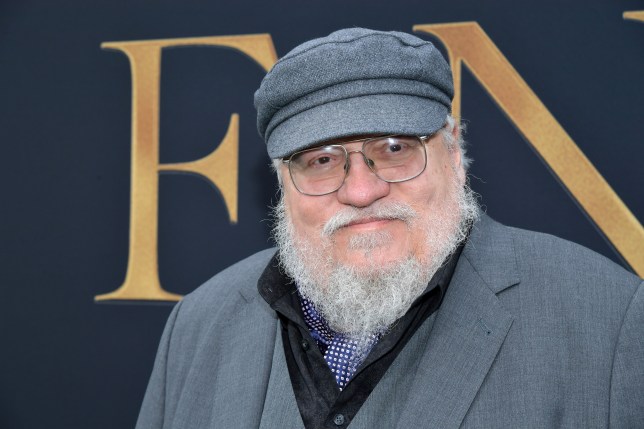 George RR Martin has reportedly signed an eight-figure deal with HBO for five more years of programming after Game Of Thrones.

The author, who has seen huge success with his A Song of Ice and Fire book series, which the fantasy show was based on, doesn’t seem to be slowing down anytime soon.

Sources have told The Hollywood Reporter that Martin has just signed the mid-eight figure deal to develop more programming for HBO and HBO Max over the next five years.

Meanwhile, Game of Thrones fans are definitely in luck, as the past few months have seen a huge amount of prequels and spin-offs put into development.

The biggest project is The House of the Dragon, a prequel based on the Targaryen family.

Starring Matt Smith, Olivia Cooke, Paddy Considine and Emma D’Arcy, it’s currently slated for release in 2022 and is due to start filming next month. 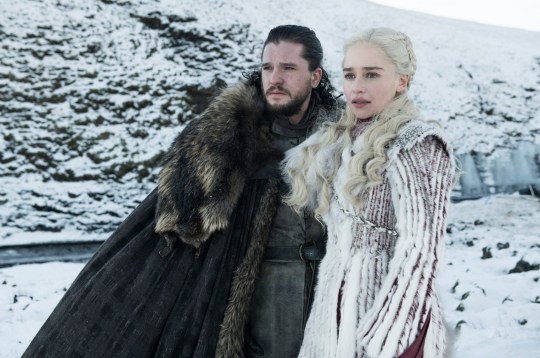 Game of Thrones fans are in luck (Picture: REX/Shutterstock)

It will be based on Martin’s book Fire and Blood, which ends with a massive battle nicknamed The Dance of the Dragons – caused by an inter-family civil war.

Another spin-off which has been confirmed by Martin is Tales of Dunk and Egg, which will be based on the three novellas penned by the author.

It’s another prequel, based 90 years before the events of A Song Of Ice And Fire. 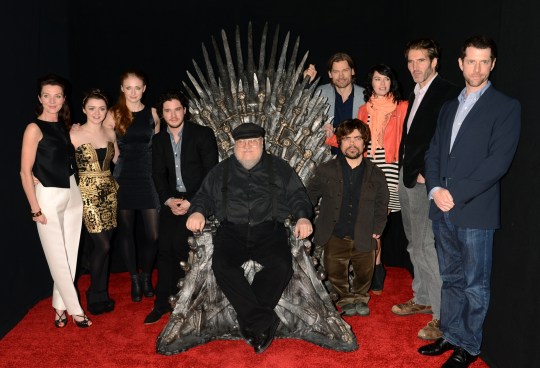 There are plenty of prequels on their way (Picture: FilmMagic)

According to Variety, who broke the news, it was named a ‘high priority’ at HBO.

Elsewhere, it’s been reported that other spin-offs will focus on Lord Corlys Velaryon, aka The Sea Snake, the legendary warrior Princess Nymeria, and Flea Bottom, the poorest slum in King’s Landing.

Meanwhile, his short story Sandkings is set to be made into a film for Netflix.

Pirates of the Caribbean director Gore Verbinski will be at the helm, and confirmed the project in a chat with Collider.

He said: ‘One of the screenplays [I’m working on] is based on a George R.R. Martin short story called Sandkings, which is this brilliant little twisted short story that I love.

‘And I’m working with a great writer, Dennis Kelly, who wrote the original [Utopia]… The British original series is brilliant. And Dennis is doing the adaptation, so I’m kind of excited about that.’

Metro.co.uk has contacted reps for George RR Martin and HBO for comment.

Game of Thrones is available to watch on HBO and Prime Video.