IT’S beginning to look a lot like Christmas at Gemma Collins’ house, with the star getting ready for the festive season with a makeover at her £1.3million mansion.

The Towie icon shared on Instagram today she was recruiting her floral designer pal as her very own Buddy the Elf to spread some Christmas cheer. 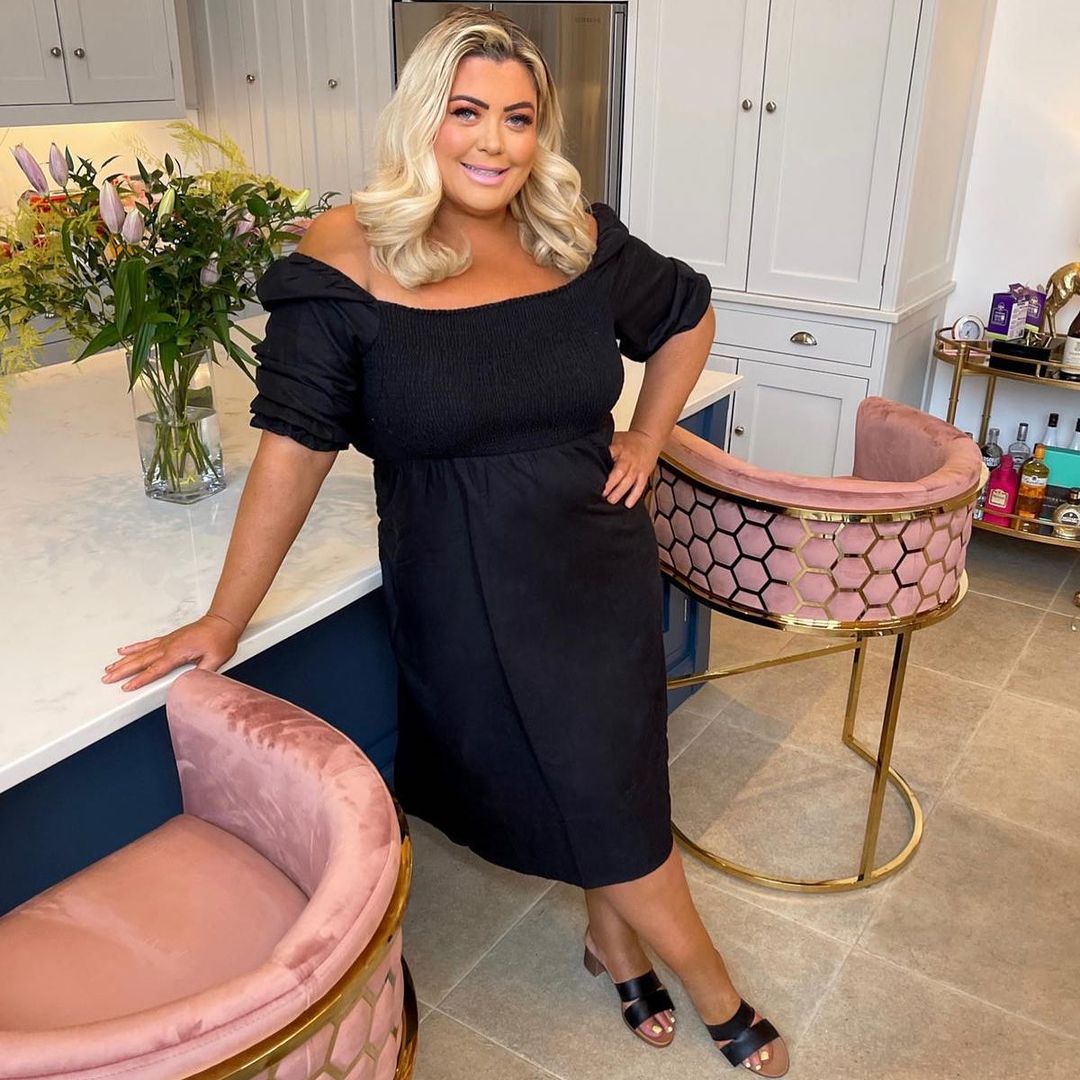 Gemma is transforming her home into a Winter Wonderland 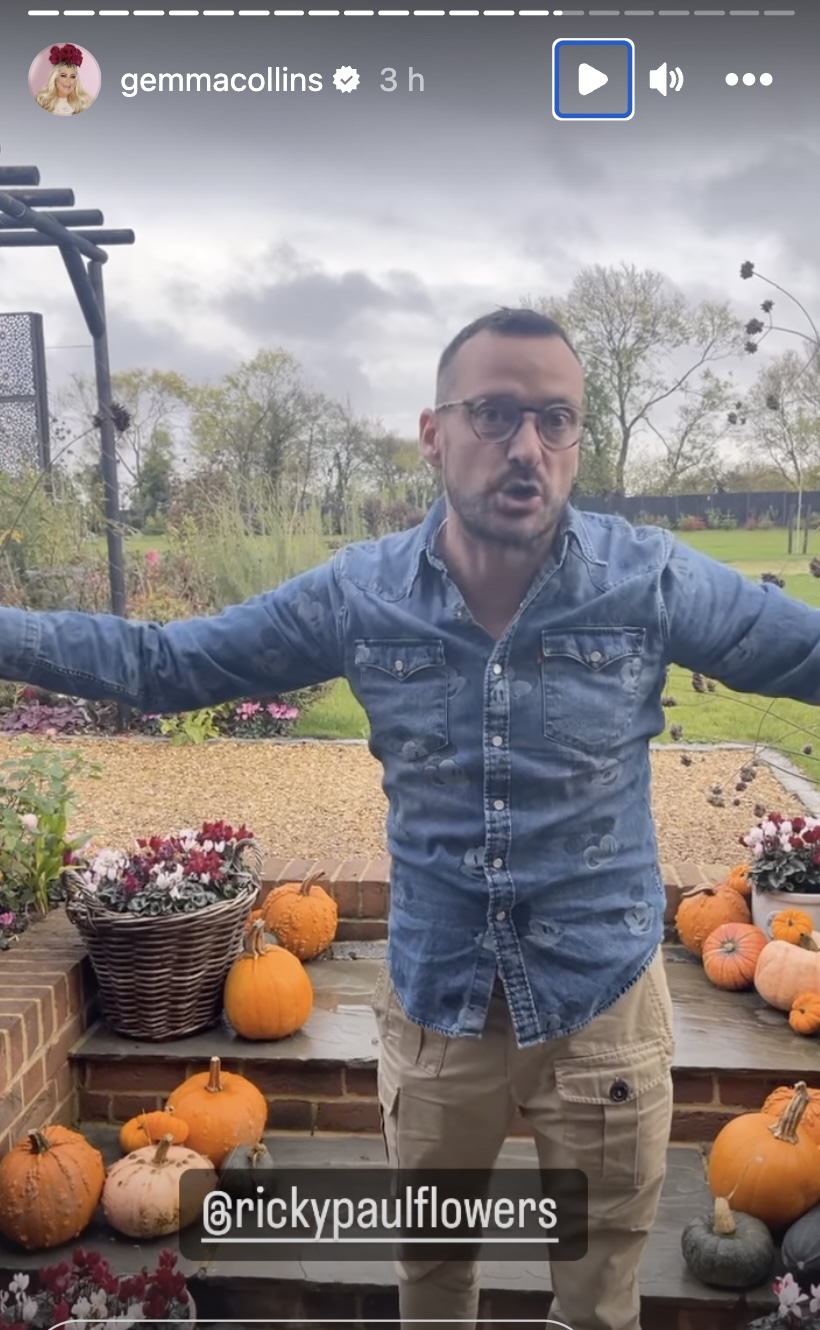 Her pal Ricky Paul showed off his vision, exchanging the Halloween pumpkins for bursts of colour

Ricky Paul, who owns his own floral design business, didn’t take too long to get to work and tell Gemma of his vision as they walk around the house.

And Gemma is planning to go all out – with her hopes to turn her Essex home into Narnia before potentially selling it as she’s already declared she’s “outgrown” the palatial home.

As the pair toured around her home, Ricky showed fans where they plan to put massive festive arches.

Wooden arches towards the entrance of the house will also be given a little something extra, being turned into “the wardrobe” of Narnia that will let you into the fantasy world.

Gemma is clearly excited for a Christmas to remember, after getting back the beloved house she nearly lost.

Just days agao, the GC said her HSBC bank account with all her savings was suddenly frozen and she was put through “hell” by the bank – just as she was about to exchange on her dream home.

Gemma recently said she had “cut back” and switched off her heating amid the cost-of-living crisis.

She admitted she’s become “mindful” about the rising cost of living and has taken steps to reduce her spending.

“I’m going to spend October and November trying to make sensible cutbacks because if you look after the pennies they look after you,” the 41-year-old Essex babe said on her GC podcast.

“I have done something with every meal time, I go into my cupboards and make some serious cutbacks like everyone else.

“It is scary, mortgages are going up, electrics going up. I’m telling everyone not to put the heating on in my house.

“I’m making sure every lights are off, I normally have every TV switched on in the room – not necessarily watching something, but I’d have TV on in one room, music on in the other, but I’ve really been mindful to cut back on all of that.” 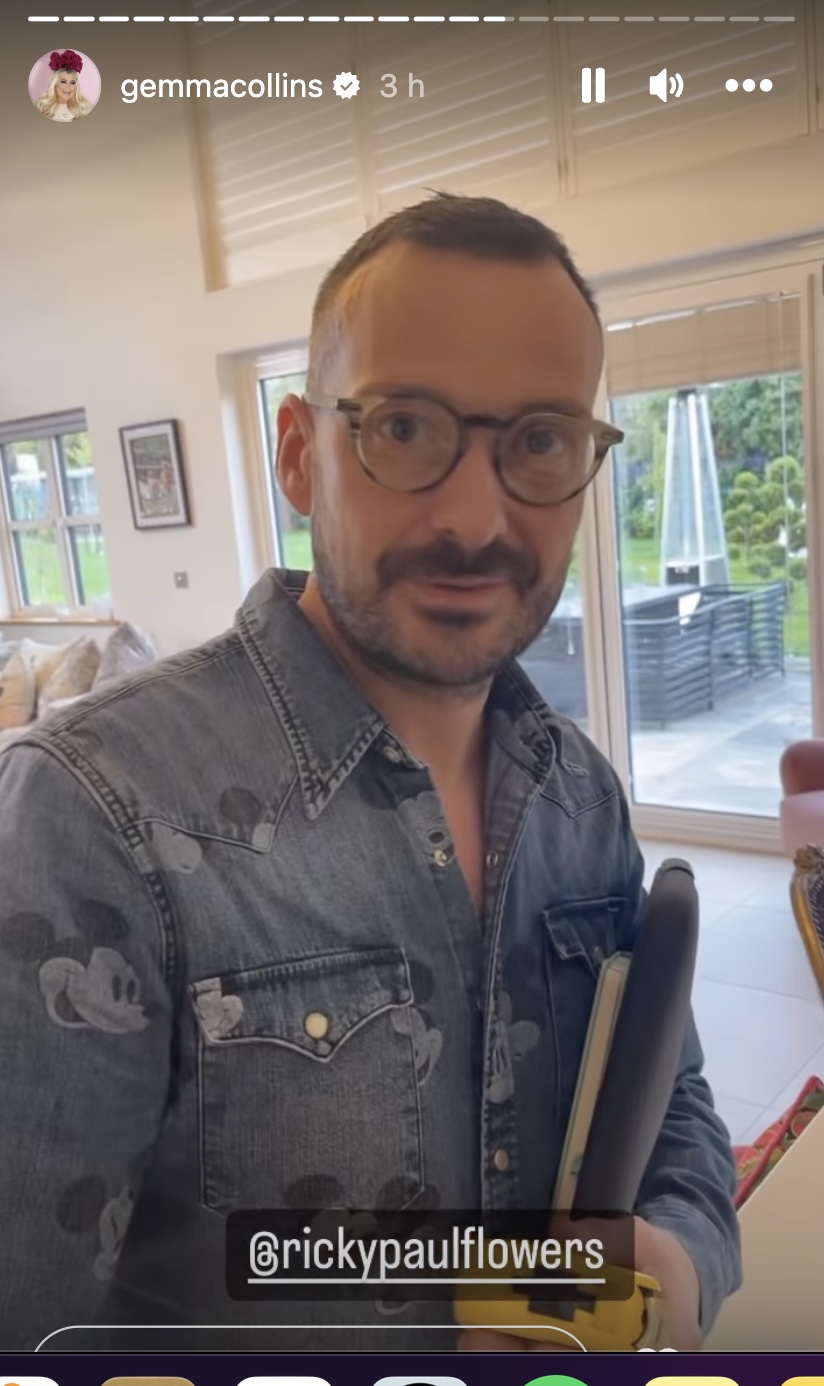 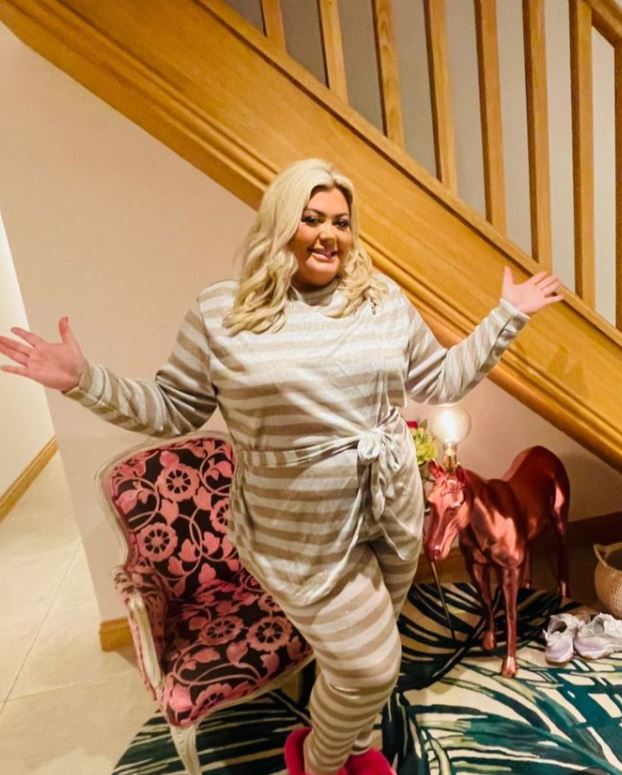 Gemma has only been in the house for a year and already thinks she’s outgrown itCredit: Instagram