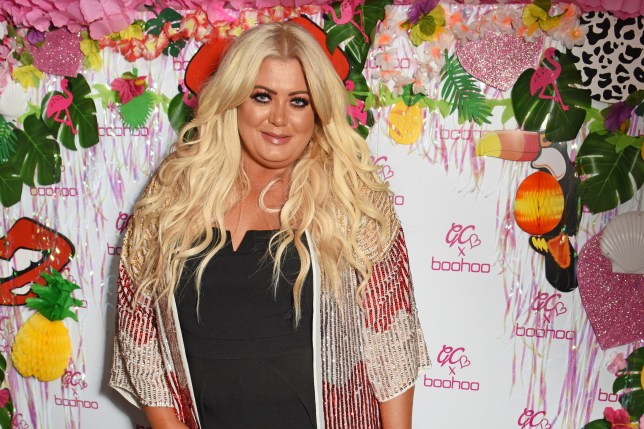 Gemma Collins is known for her diva persona (Picture: Getty Images for Boohoo)

Gemma Collins has revealed her plans to ‘kill off’ her iconic GC persona, and we’re not sure fans are ready.

The former Towie star sat down for a candid chat on Piers Morgan’s Life Stories, opening up about her future at one point.

It’s no secret that Gem is keen to have children, with the 40-year-old explaining: ‘I think when I have children and get married, it’s time to kill [the GC] off.

Piers asked: ‘You want to be remembered as the modern day Emmeline Pankhurst?’

‘Yes I do,’ Gemma answered. ‘I will take who I need to take with me and I will march through the street for everyone to feel accepted in life, and it is so cruel when everyone is judged, because you’re either overweight, don’t look like Victoria’s Secret models and I champion them people and I’m ready to go to war.’

The Essex queen, who also opened up about her relationship with James ‘Arg’ Argent, her heartbreaking miscarriage, and her mental health, previously revealed she wants to have children in her forties.

‘I would love to have a child,’ she explained. ‘It would be great for me and such a positive message for all the girls out there who don’t want to rush their life or their life has taken different a direction, like me who’s put their career first.’

She added to The Sun: ‘But in my forties I’d love everybody to see The GC walking around with a pram.’

Gem compared herself to the likes of Mariah Carey, Madonna, Kylie Minogue, and Jennifer Aniston, pointing out to fans: ‘Don’t write us off yet. We’re just beginning.’