GEMMA Collins has blasted her critics who said she didn’t deserve a leading role in Chicago because of her reality TV background.

The Sun first revealed how the former Towie star had landed the role of Mama Morton last month.

Gemma Collins has hit back at the people who criticised the decision to cast her in ChicagoCredit: Splash

During the packed out first night of her tour, The GC’s Big Night Out, in Manchester, Gemma said she’d been trolled for the part and defended her casting.

She said: “I’ve had a lot of stick from theatre goers and performers going, ‘Oh she just got it because she’s the GC.

“I didn’t just get it because of the GC. I auditioned for the role.

“I trained really hard and auditioned and got it one the second one. 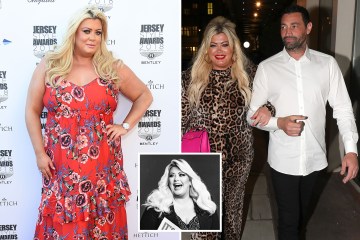 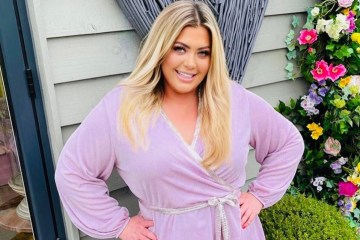 “So please if you can come, it would mean the world to me.”

Insiders told The Sun she was snapped up by the production’s bosses after seriously impressing in her audition.

A source said: “Gemma is the ultimate TV diva. So who better to play Mama Morton — the Chicago prison mistress who rules the roost?

“She seemed a natural fit for the role. And as fans of Gemma will know, she has a fantastic voice.”

Gemma, who shot to fame on the ITV2 reality show in 2011, has gone on to become a household name courtesy of a host of TV appearances.

The GC revealed her former Celebrity Big Brother housemate Darren Day – who she said her infamous catchphrase “I’m claustrophobic Darren” to – helped her land the part in Chicago.

During the first night of her tour, Gemma also opened up about her plans to start a family once her stint on the show was over.

The star, who is dating Rami Hawash, told the crowd: “ 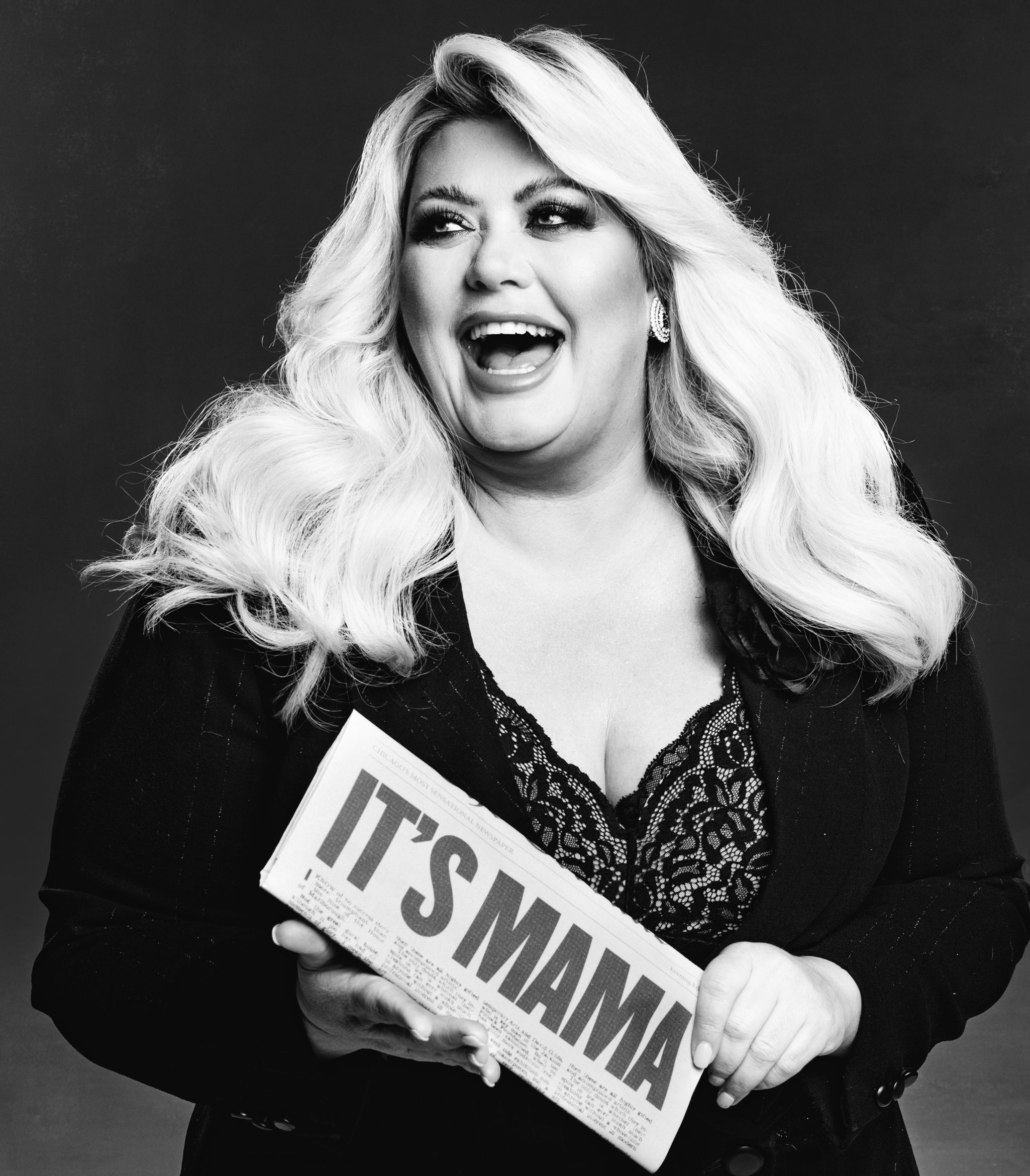 Will Smith and Denzel Washington’s Friendship Through the Years

3 Tips for Getting Returns from AI Investments 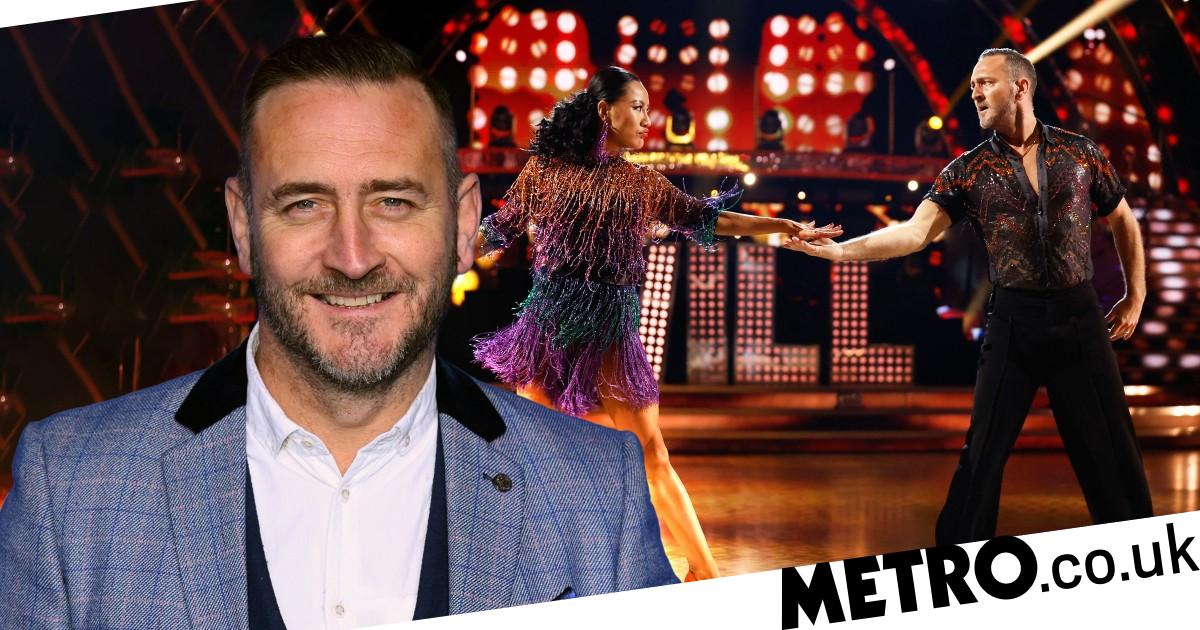