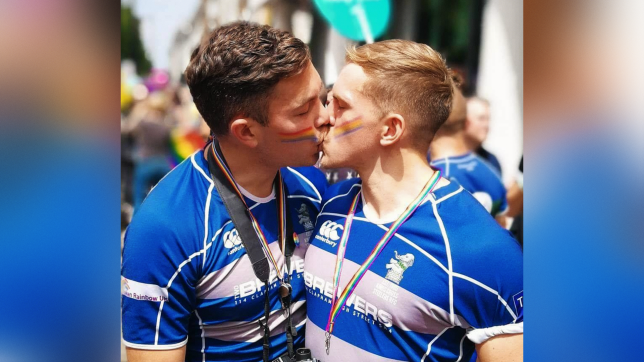 The heart-warming and emotional story will follow the Kings Cross Steelers as they compete against 60 other LGBT clubs across the world, fighting it out for the coveted Bingham Cup in Amsterdam – aka the World Cup of gay rugby.

Directed by former Steelers player Eamonn Ashton-Atkinson, his directorial debut, Steelers will take a deep dice into the lives of three central figures, including a gay female coach and a former international player for Wales, Nic Evans, who gives an eye-opening account of the gross misogyny she faces in a male-dominated sport.

Birmingham-based rugby superfan Simon Jones begins his new chapter as an out gay man, battling his own personal demons, while drag queen Andrew McDowell enlightens audiences with his lessons on living as your authentic self.

‘Steelers is a frank, honest and uplifting documentary that shows how a shared community can provide hope and a sense of belonging,’ enthused Martin Backlund, Head of Content, UK Prime Video.

‘I know Prime members in the UK and Ireland will be inspired by the personal stories within and the important issues it tackles.’ 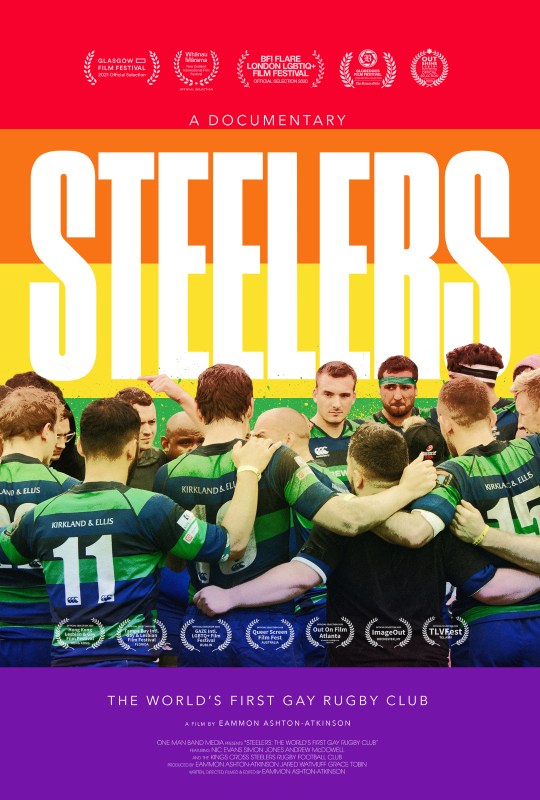 Eammon Ashton-Atkinson, director of Steelers: ‘This story isn’t just for rugby fans, or even gay people. It’s a story for anyone who has felt like they don’t belong or isn’t living the life they want to be living.

‘I hope this film inspires people to try something they may have been afraid of giving a go before. The fact that Prime Video will beam this documentary into homes across the UK is incredible.

‘If this helps one person who may be suffering with their mental health, or helps someone from the LGBTQ+ community feel like they belong, then making this film will have all been worth it.’

Steelers will be available on Amazon Prime Video UK from April 16.

Sharing Covid jabs with rest of the world is key to Brits going on holiday again, says Sage expert