Alexander’s face pretty much sums up our reaction in one look (Picture: SKY)

The Gangs of London season two trailer has come crashing in and already we are squirming as the deaths look bloodier, gorier and more gruesome than its predecessor.

Gangs of London’s first season boasted one of the highest body counts in television history, seriously wince-inducing horror that made Game of Thrones looks like it belonged on CBeebies.

Two years since shocking fans on Sky, the blockbuster created by The Raid mastermind Gareth Evans, picks up a year after the explosive season one cliff-hanger which saw Sean Wallace (Joe Cole) killed and his family scattered, leaving London for the taking.

Undercover police officer Elliot’s has been forced to work for the investors who have now aligned with heroin baron Asif Afridi and together they have installed a new ruling force in London in the form of brutal gang leader – Koba.

The trailer alone is packed with deaths and blades slicing through unimaginably uncomfortable place and it is grim. 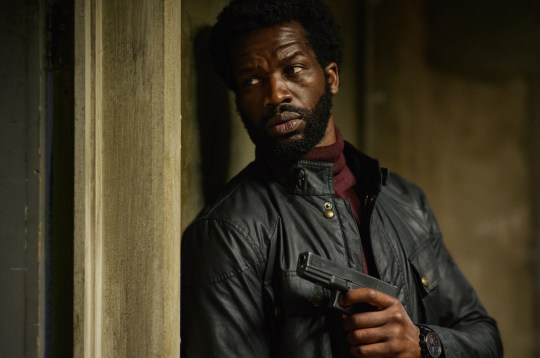 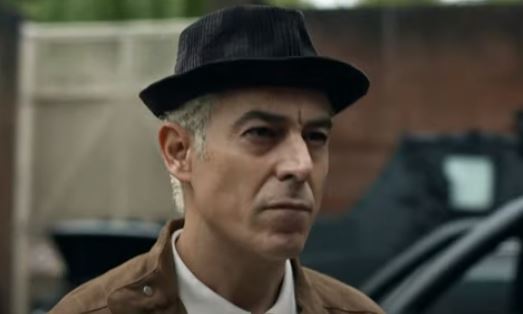 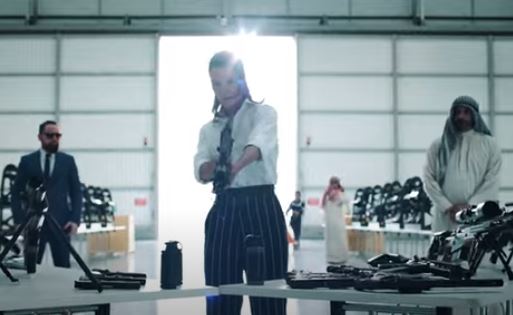 Gangs of London returns to Sky Atlantic later this year.