Is it time to re-evaluate the Game of Thrones finale? (Picture: HBO)

Game of Thrones John Bradley has urged fans to re-think their opinion on the controversial ending widely thought of as the ‘most disappointing’ finale ever.

After Bran Stark was made ruler of the Six Kingdoms and critics slammed writers David Benioff and D.B. Weiss did the dirty on Daenerys (Emilia Clarke) a petition amassed more than one million signatures calling for season 8 to be rewritten.

To Bradley, who starred as John Snow’s (Kit Harington) trusted friend Samwell Tarly in the fantasy epic, there was always going to be some who would never be satisfied, regardless of the outcome.

He said: ‘It was highly unlikely that we were ever going to please everybody.’

‘There are so many different permutations to it… and if we’d have gone with any one of these then everyone would have been unhappy about that one.’

However, the actor is hoping fans would be open to ‘re-evaluating’ their opinions now that the ‘wounds have healed a little bit’.

The actor also defended the Game of Thrones writers, after they ‘got a lot of criticism’ following the ending of GOT. 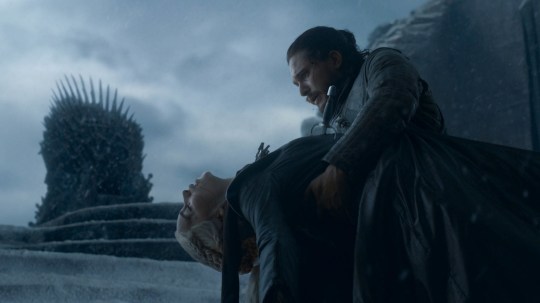 ‘You feel like saying “they were still in charge (when) you loved it… and when you thought it was the best thing you’d ever seen.”’

Bradley added: ‘All the way along and all the bits you remember, none of them would have happened if they hadn’t been in control. So maybe they’re due a bit of a break.’

The Game of Thrones series finale aired in 2019, with Tyrion Lannister star Peter Dinklage also being vocal about his support for the showrunners. 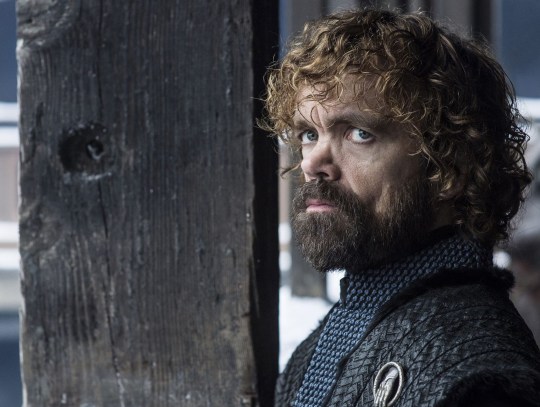 ‘I think the reason there was some backlash about the ending is because they were angry at us for breaking up with them,’ Dinklage said in an interview with The New York Times.

‘We were going off the air and they didn’t know what to do with their Sunday nights anymore. They wanted more, so they backlashed about that.’

Like much of the rest of the Game of Thrones cast, Bradley’s onto new projects in the form of director Roland Emmerich’s forthcoming disaster film Moonfall.

The news comes ahead of the opening of the Game of Thrones Studio Tour attraction in Northern Ireland.

The attraction, the only of its kind is worth £40 million in Co Down, with Stormont Economy minister describing it as ‘game-changing’.

Game of Thrones is available to stream on NOW.