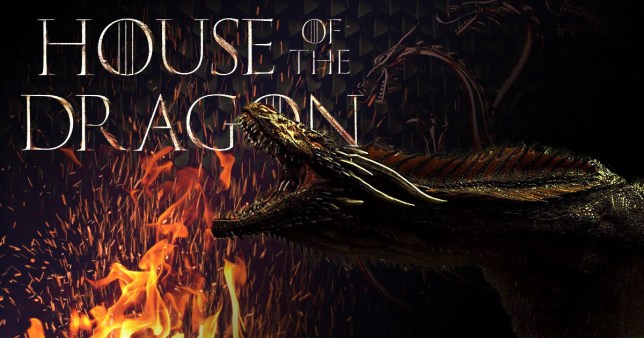 Game Of Thrones is getting a collection of spin-offs (Picture: HBO)

HBO boss Casey Bloys has teased what’s to come with the upcoming Game Of Thrones spin-offs, including House Of The Dragon and Tales Of Dunk And Egg.

Over the past year, numerous Game Of Thrones shows have been given the green light to become full series, with Targaryen family prequel House Of The Dragon leading the pack.

All based around the iconic books by George RR Martin, Bloys has said he’s aware of the immense pressure from fans to get any additions to the world right, and promises to listen to the fans and what they’re wanting from the shows.

Speaking to TVLine, he said: ‘Obviously, we know George has this incredible world with all of this really rich and complicated history and all of these characters.

‘So we’ve been trying to be thoughtful about what are the stories that are worth telling. What would be exciting? What would fans love?’

However, he added that ideally ‘the creatives will dictate where they end up’. 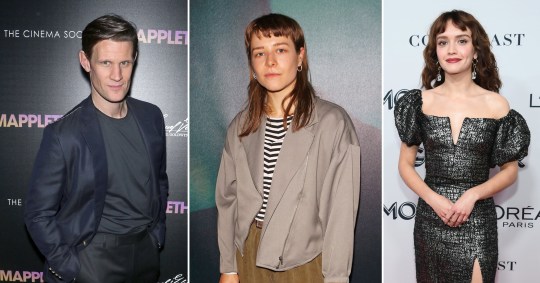 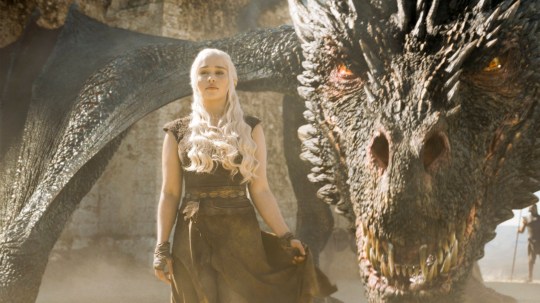 The Targaryen family will be the central focus of the first spin-off (Picture: HBO)

House Of The Dragon, based centuries before the events of the main GOT series, will follow the reign of the Targaryen clan, one of the main Royal houses that united the Seven Kingdoms later known as Westeros.

Matt Smith, Paddy Considine and Olivia Cooke have all been confirmed to star in the show.

The Tales Of Dunk and Egg, based on a novella set just 90s years before Game Of Thrones began, follows the friendship story of future Lord Commander of the Kingsguard Ser Duncan The Tall, aka Dunk, and Aegon V Targaryen, nicknamed Egg, before he became King.

An animated drama connected to the series is also believed to be underway at HBO Max, and a fourth series, which was tentatively titled Bloodmoon, was axed in 2019.