GAME of Thrones prequel House of the Dragon will begin filming in April.

After a series of delays, HBO have now confirmed production will get underway in two months. 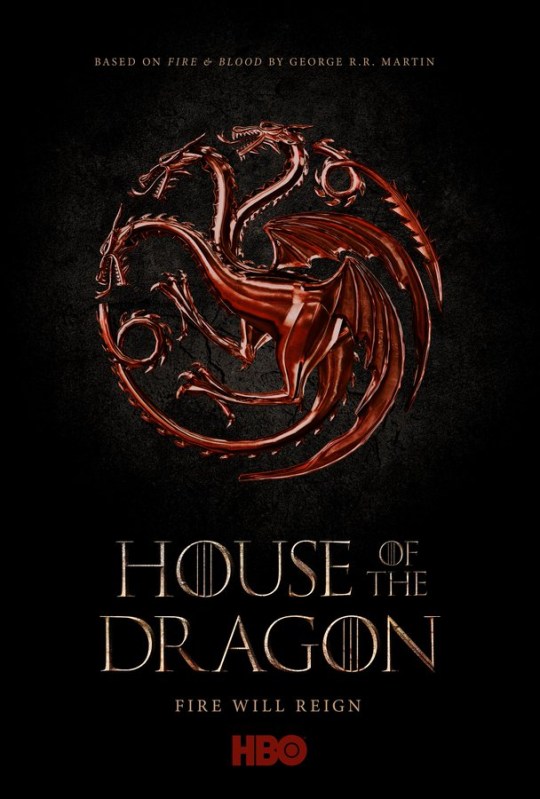 Game of Thrones House of the Dragon sequel is set to begin filming in AprilCredit: HBO

The new series is set 300 years prior of Game of Thrones and will document the history of the House Targaryen.

The network has remain tight-lipped on further details about the show and but some cast members have been announced. 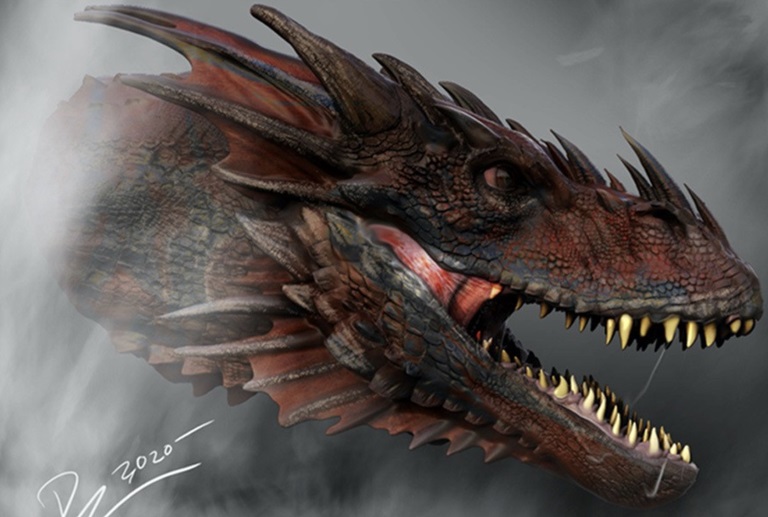 HBO have given little away about what we can expect to see in the new seriesCredit: HBO 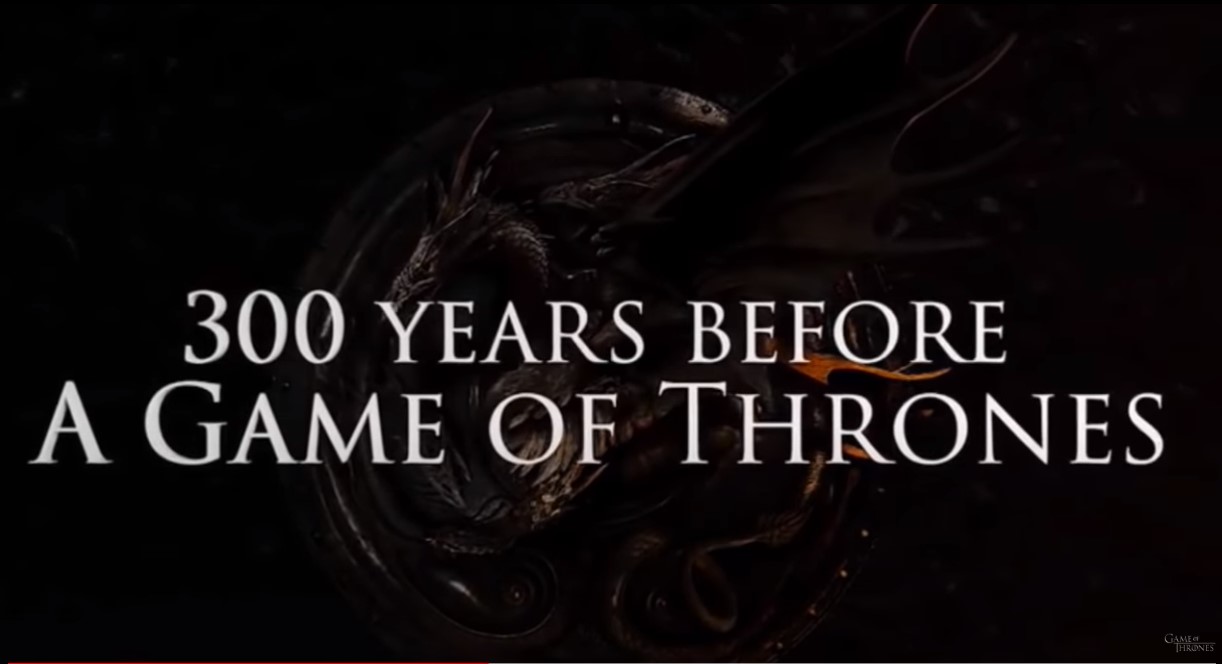 The new series will document the history of the House TargaryenCredit: HBO/YouTube 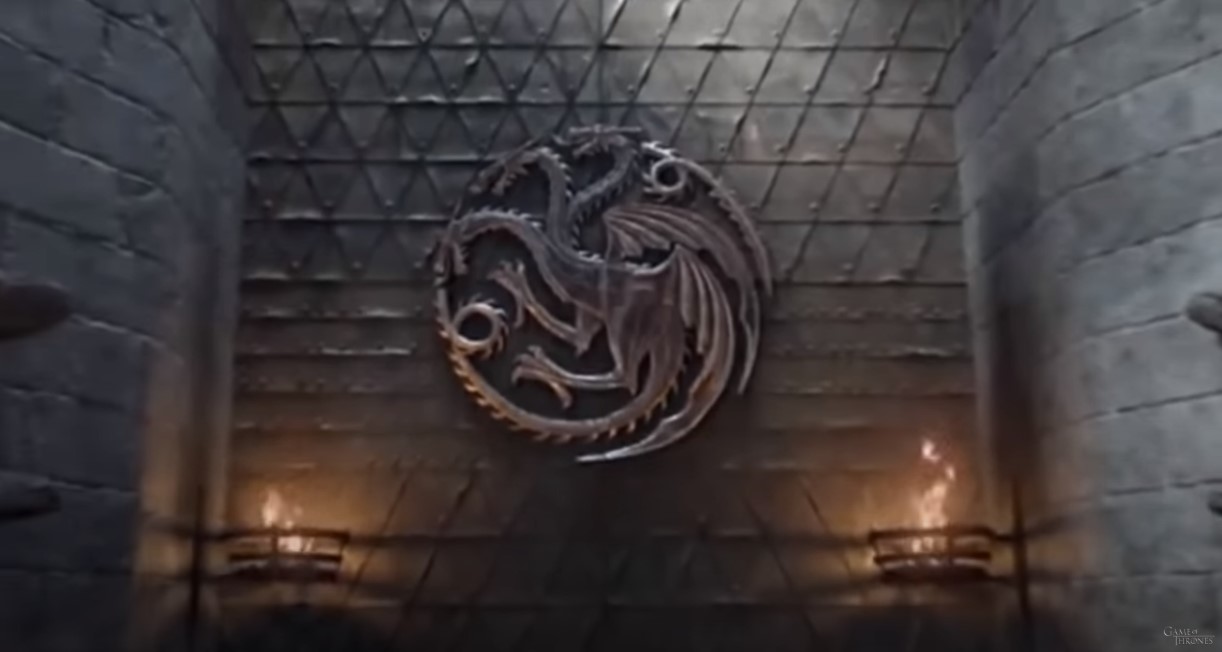 The part of Aegon II Targaryen has yet to be castCredit: HBO/YouTube

However, the part of Aegon II Targaryen, Princess Rhaenyra’s younger half-brother, has yet to be cast.

HBO and HBO Max Chief Content Officer Casey Bloys believes the novel by George R.R. Martin offers several opportunities for more spin-offs to be made in the future.

He said at the TCA event Wednesday: “‘He’s got a lot of road maps in terms of history.

“So one of the great things about House of the Dragon is that it’s an established history that leads you to Game of Thrones the show, and there is a lot of little branches. There is a lot of opportunities and stories to tell.” 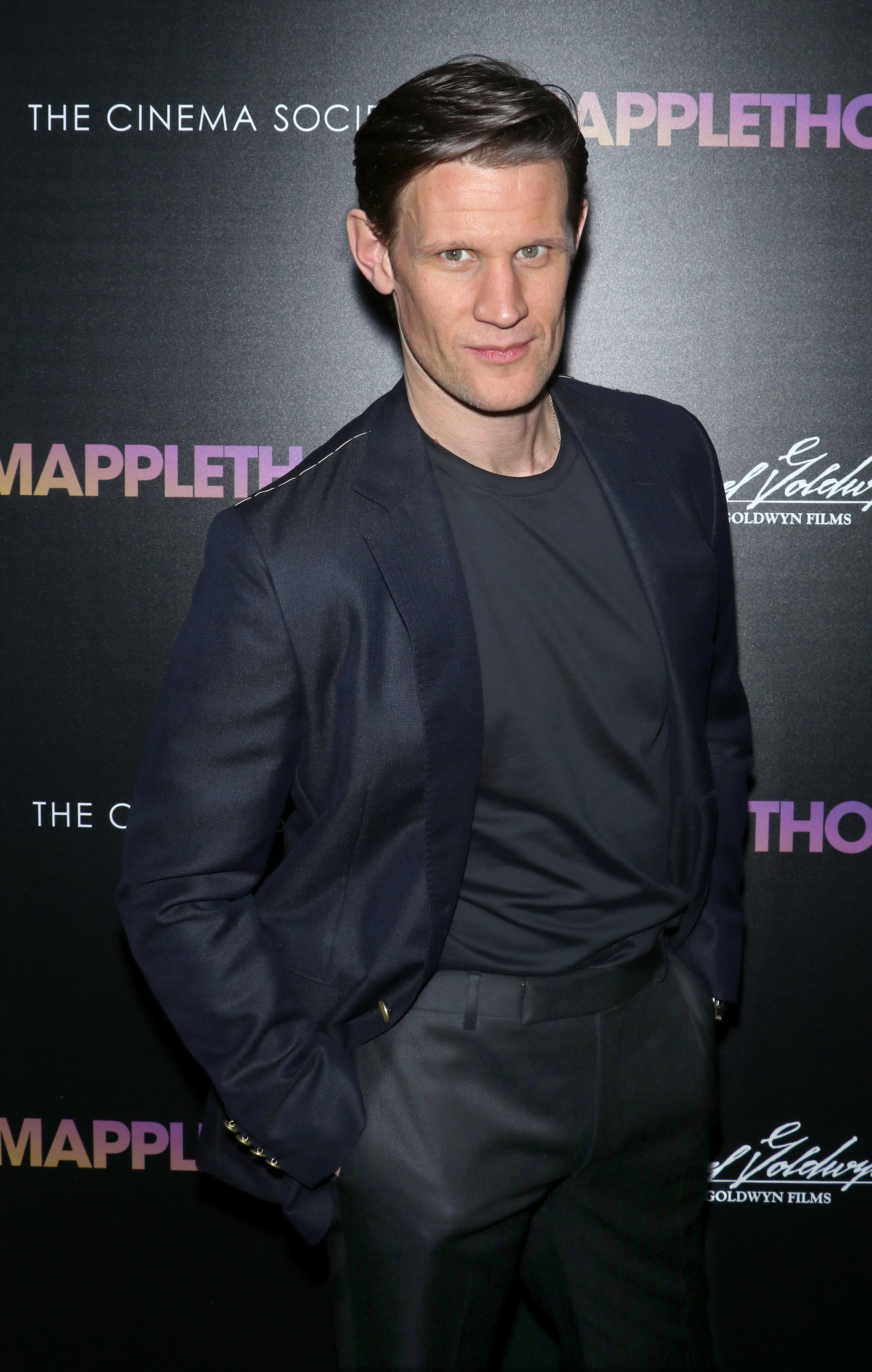 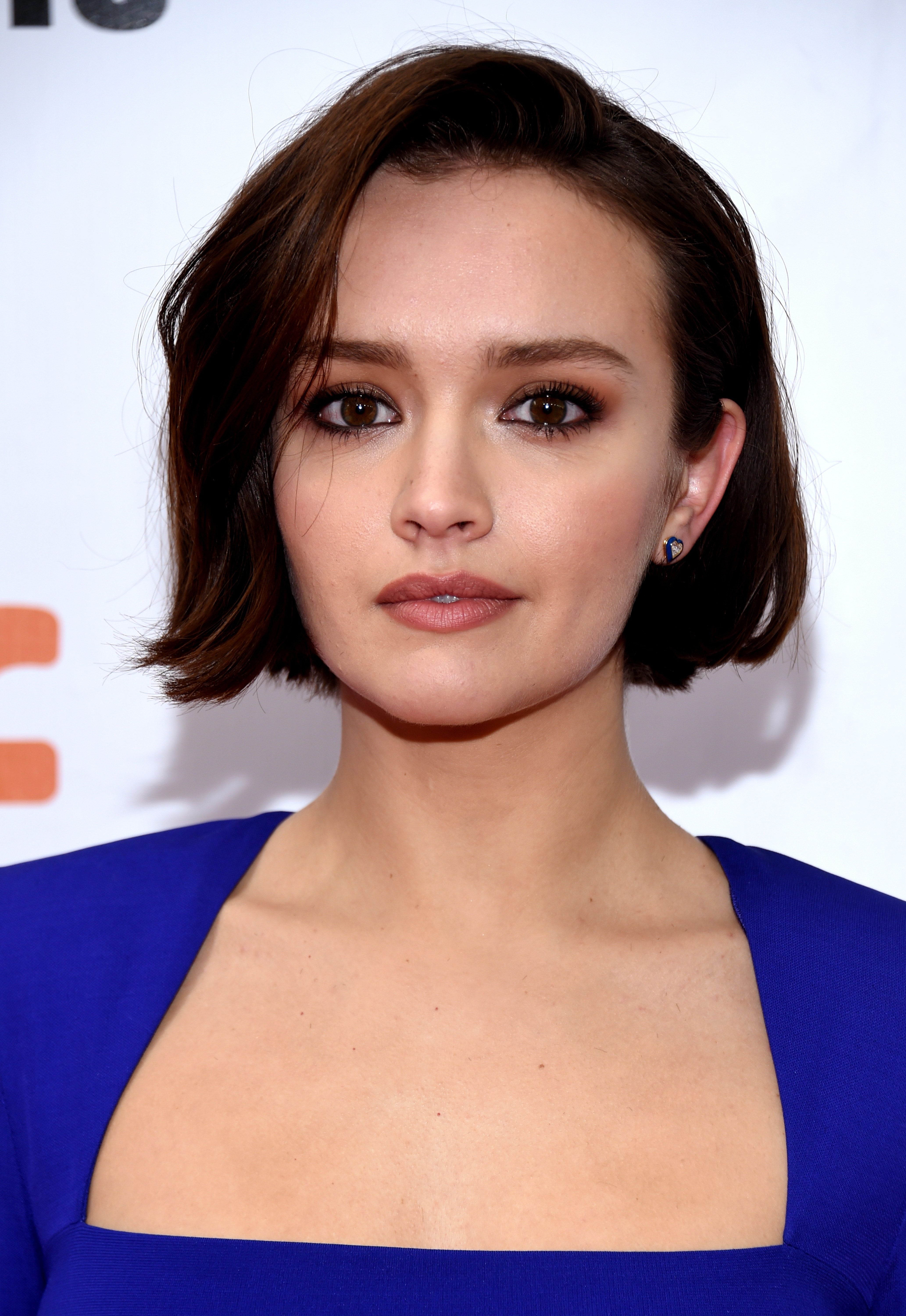 The series is set to hit screens some time in 2022.

British actress Cooke, 28, told Variety that she had never watched the hit HBO series when she first auditioned for House Of The Dragon.

She admitted: “When I read the script, I hadn’t seen any Game of Thrones, but then I binged it and now I’m obsessed.”

Speaking about her character, she shared: “I’ve had one sort of preliminary fitting when they just draped some fabric on me but that was it.”