IN a show full of shocking gory deaths, Myrcella Baratheon’s Game of Thrones demise was a hard one to take.

The beauty, who was the daughter of incestuous siblings Jaime (Nikolaj Coster-Waldau) and Cersei Lannister’s (Lena Headey), fell victim to the poisoned kiss of Ellaria Sand (Indira Varma) as he sought revenge for the death of Oberyn Martell (Pedro Pascal). Blood oozed from her mouth in the finale of season five as she collapsed on a boat beside her biological dad.

The death scuppered any chance of diplomatic relations being resolved with the House Martell of Dorne, with Myrcella due to marry Prince Trystane.

However, it turns out that show bossed had planned for the death to be far gorier in early takes.

Nell told MYM Buzz: “I don’t know if I should say this, but originally what happened is they gave me those mashed up bananas with like blood, fake blood, and my brains were supposed to be all over the ship and stuff.

“I was so excited. I don’t like gore but, like, I knew they were just like bananas, so I was okay with it,” she went on.

She explained that ultimately showrunners David Benioff and D. B. Weiss opted for a more dignified death, adding: “They wanted Myrcella’s death to reflect her life, and wanted it to be sweet—which is rare for [Game of] Thrones.”

She plays Leanne Grayson, a mysterious nanny who is tasked with looking after a baby doll called Jericho, who her mentally ill employer believes is a real child following the death of her son.

The suspenseful series, which also stars Harry Potter’s Rupert Grint, is now in its fourth season.

Nell recently told Empire: “I have no idea what’s going to happen in season four, none, I could not tell you. We’re going to go and shoot it soon and I have no idea what’s happening. Sometimes depending how schedules are going we’ll get episodes at different times, we really go into shooting seasons blind.”

The film is predominantly set inside a single house, with the cast splitting time filming outside the real Philadelphia property and then on four sound stages for the interior scenes.

Nell added: “I spend more time in those sound stages than anywhere else on planet earth.” 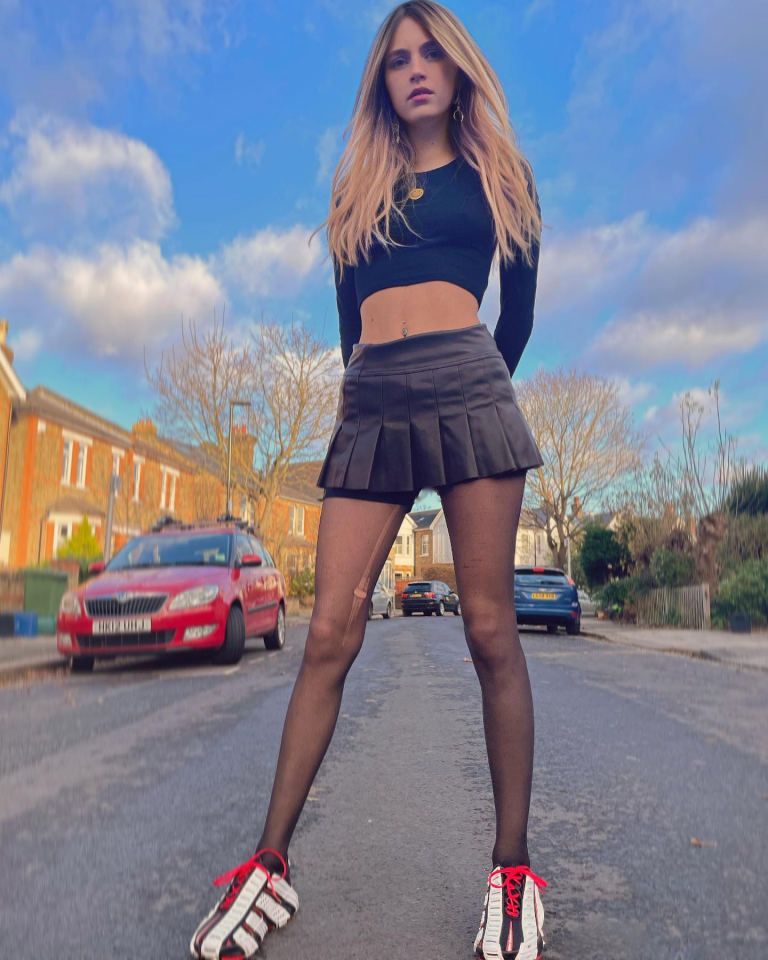 The actress looks much different now