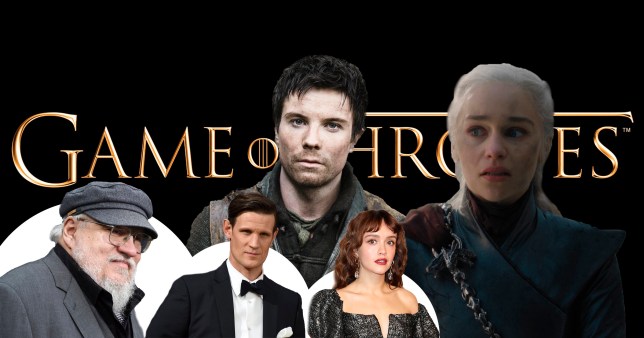 Game Of Thrones was one of the biggest shows of all time – but it appears that HBO is only just getting started with the fantasy world it created.

In fact, there are SIX reported spin-offs in the making, not including other George RR Martin creations like Sandkings making their way to Netflix.

Naturally, a lot of the info has been kept close to their chest, but from what we have been able to find out… every single one gives us a reason to be hyped up.

Here’s the newest stories to expand the Westeros universe.

House Of The Dragon 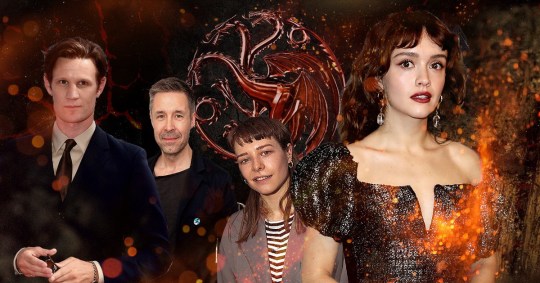 House of The Dragon will start filming next month (Picture: Metro.co.uk)

House Of The Dragon, due for release in 2022, is the biggest project on this list.

Based centuries before the events of Game Of Thrones, House Of The Dragon will be based on the early years of the Seven Kingdoms and the once ruling Targaryen family.

The closely connected and incestuous Royal household was known for their ‘fire and blood’ philosophy, as well as their pet dragons.

But thirst for power often saw members of the family descend into madness as their behaviour became more erratic and violent – and at most posts would end in their death.

House of the Dragon will be adapted from the events in author George RR Martin’s book Fire and Blood, which ends with a massive battle nicknamed The Dance of the Dragons – caused by an inter-family civil war.

Matt Smith, Olivia Cooke, Paddy Considine and Emma D’Arcy have all been announced in the cast, with filming scheduled to start in London this April.

The Tales Of Dunk and Egg 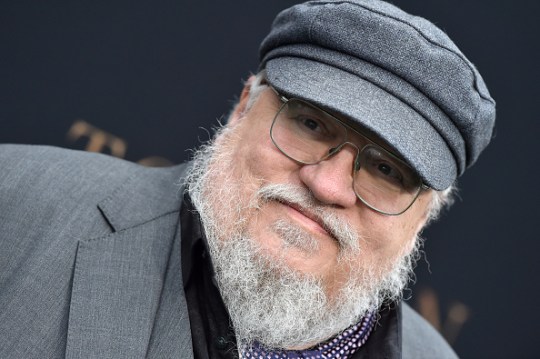 Confirmed by author George RR Martin himself, The Tales Of Dunk and Egg is a new (and possibly animated) adaptation of the three novellas.

It follow Dunk, Ser Duncan the Tall, the future Lord Commander of the Kingsguard, and Egg, the future king Aegon V Targaryen.

It’s another prequel, based 90 years before the events of A Song Of Ice And Fire, the full name of the book series Game Of Thrones is based on.

According to Variety, who broke the news, it was named a ‘high priority’ at HBO.

Nine Voyages will follow the story of Lord Corlys Velaryon, aka The Sea Snake.

Lord of the Tides and head of House Velaryon, he was known as one of the greatest seafarers of the Seven Kingdoms, and had close ties with the Targaryen family.

Specifically, he was the husband of Rhaenys, and was hand to Queen Rhaenyra.

Little is known about the show, but it’s expected because of the family ties to somewhat crossover with House Of The Dragon.

In House Of The Dragon, the character has been confirmed to be played by It’s A Sin and Small Axe star, Steve Toussaint. 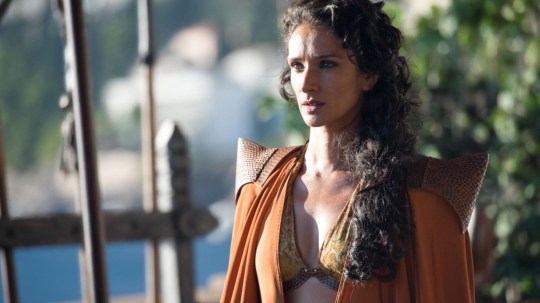 The start of Dorne will be explored (Picture: HBO)

10,000 Ships is believed to be focused around the legendary warrior Princess Nymeria, whose story is so fabled Arya named her direwolf after her.

She is the founder of the Kingdom of Dorne, and an ancestor of the House Martell.

Again, this would be another prequel, set around a millenium before what we saw in Game Of Thrones. 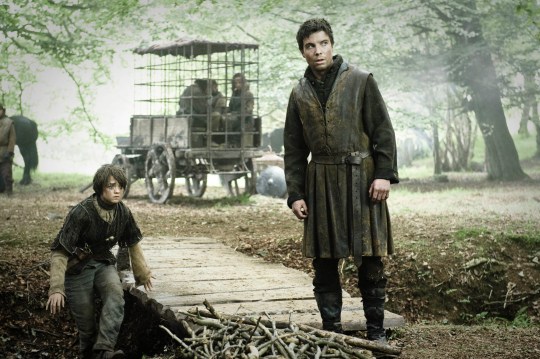 Gendry (right) was born in the impoverished area of Flea Bottom (Picture: HBO)

Flea Bottom is the poorest slum area of King’s Landing, and was where Gendry (played by Joe Dempsie) was first born.

With the kingdom suffering a major class divide, this unnamed series will focus on the area that is known for its foul smell and criminal underbelly.

The tightknit and highly wound streets have a lot of secrets – and while we don’t know any further information at the moment, could give new life to the tale.

A Song Of Ice and Fire (unconfirmed)

A Song Of Ice And Fire really is the biggest mystery project, with fans spotting the name on the executive producer Vince Gerardis’s website under ‘current projects’.

As well as this, A Song Of Ice And Fire has not been listed with HBO – the home of the two major series – and is instead connected to a company called The Works.

No one is yet to comment on what this means.