FUMING Britain’s Got Talent viewers were up in arms as they claimed the judges ‘ruined’ the Witches big return in the first semi final.

The Witch caused a sensation when she first appeared on the show in the auditions and tonight she returned as a group of several witches.

Fans complained that the judges ruined The Witches big return 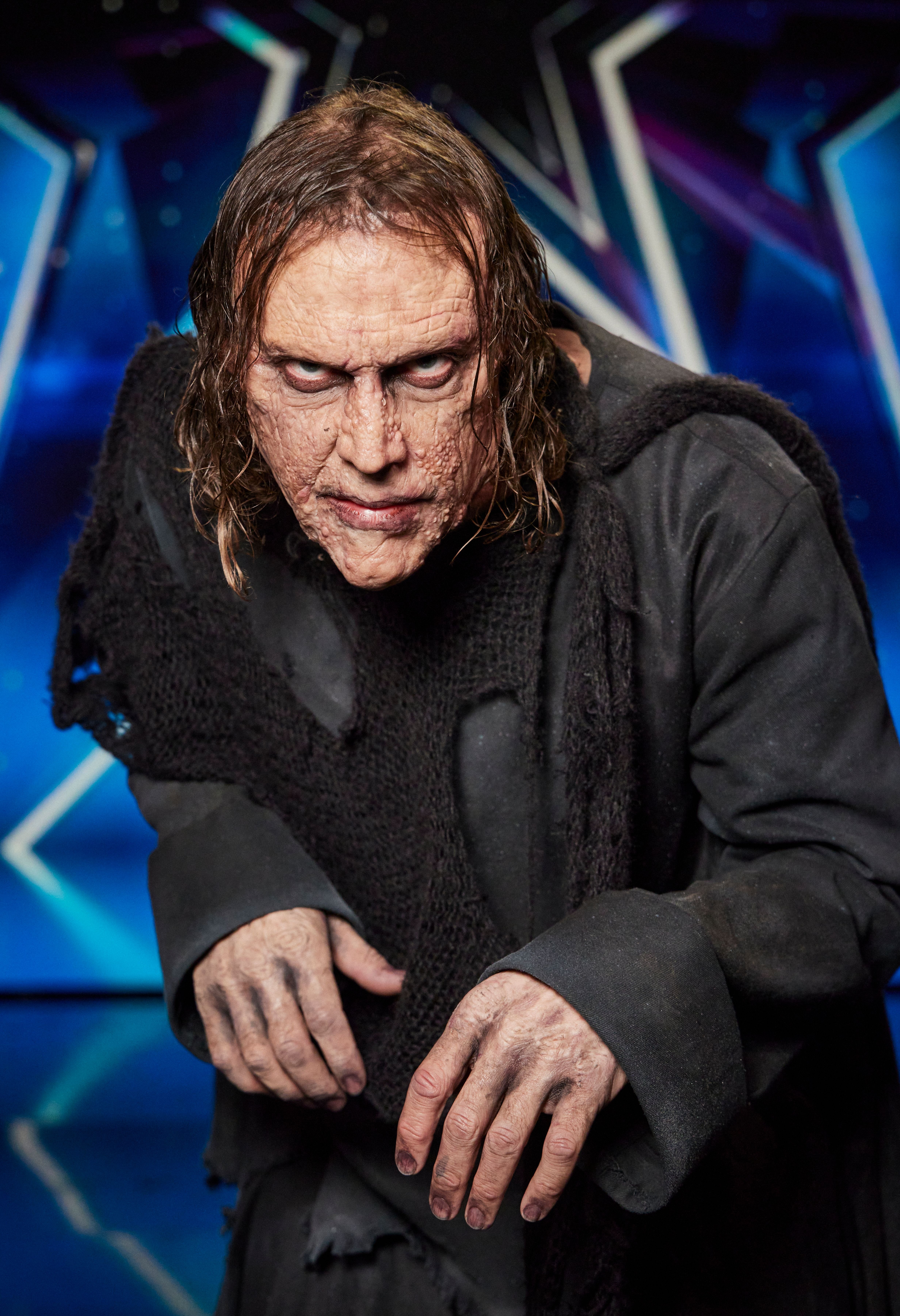 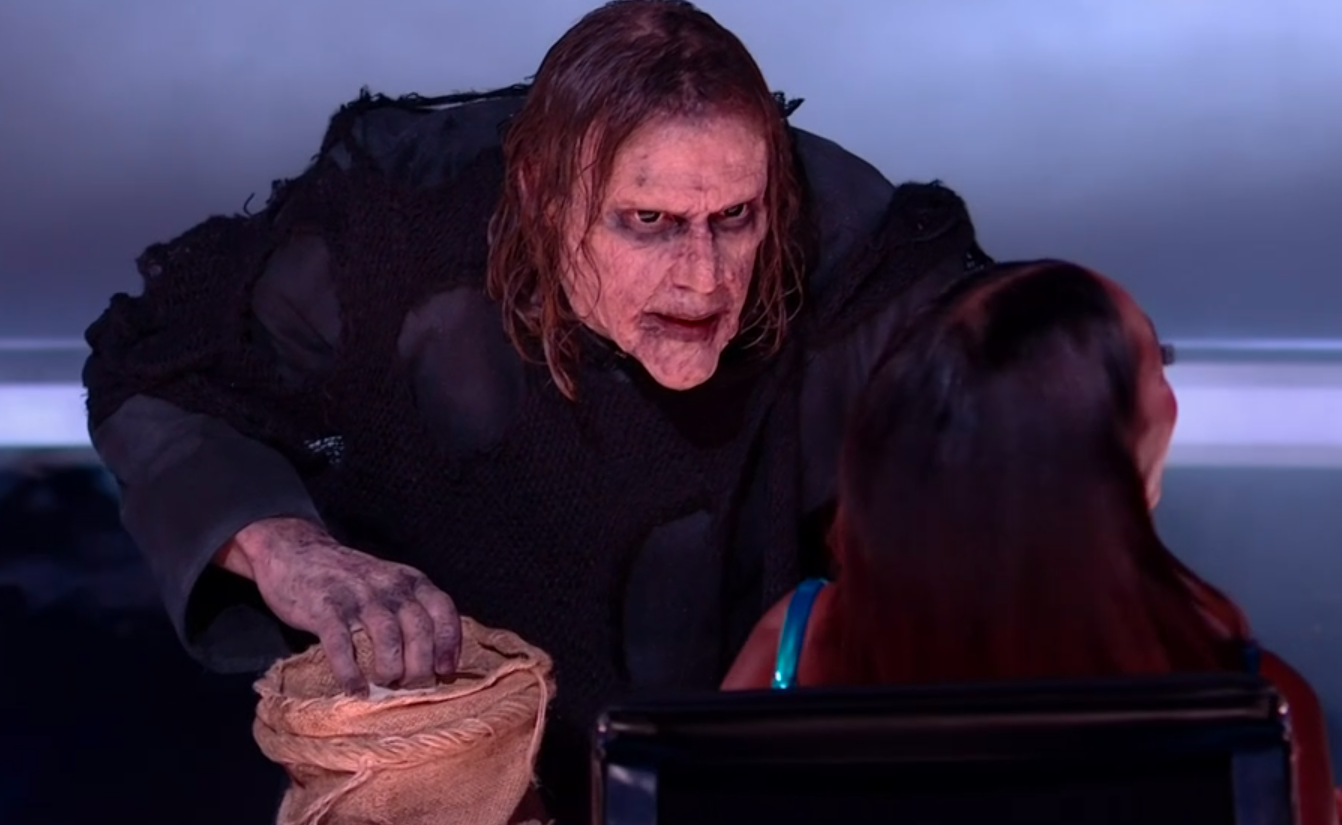 As in the first time she appeared, the terrifying lead witch went up to the judging panel and engaged them in her frightening act.

This time it involved the judges reaching their hands into a creepy box and pulling out chilling predictions for the future.

But Simon Cowell, Amanda Holden, Alesha Dixon and David Walliams were soon in hysterics as they interjected with their own humorous predictions.

Many viewers felt this took attention away from the witch, made the act go on too long and tried to steal the act’s thunder. 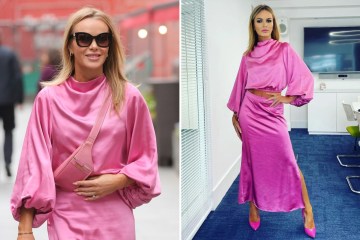 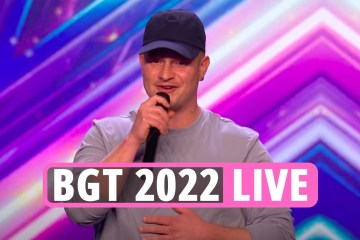 They took to twitter to voice their disapproval and slam the judges for letting the witch down.

“Judges completely ruined the withches act,” vented one. “At least show a bit of respect to what he/she is trying to do.”

“Anyone think the judges are ruining this witches act?” asked a second.

A third chimed in: “Well done judges, absolutely ruined the witches act with your need for the spotlight to be on you.”

A fourth added: “If I was The Witches, I’d be so pissed off, act totally sabotaged by the judges.”

“The witch was robbed with the judges taking the piss,” a fifth echoed.

Others complained the act went on too long as a result of the judges messing around.

“Why have I been watching this Witches act for 5 hours?” one viewer complained.

The act saw Amanda being picked on again for the final reveal when a rat was pulled out the box.

She screamed and fled the stage, as did Alesha, while the audience were in hysterics.

For weeks since The Witch first appeared on the show, fans have been speculating as to the real identity of the act.