MATT Hancock has been voted in for his fifth bushtucker trial on I’m A Celebrity… Get Me Out Of Here! – and viewers are sick of it.

Some branded the result of the latest public vote a “fix” as the disgraced MP continues to hog airtime. 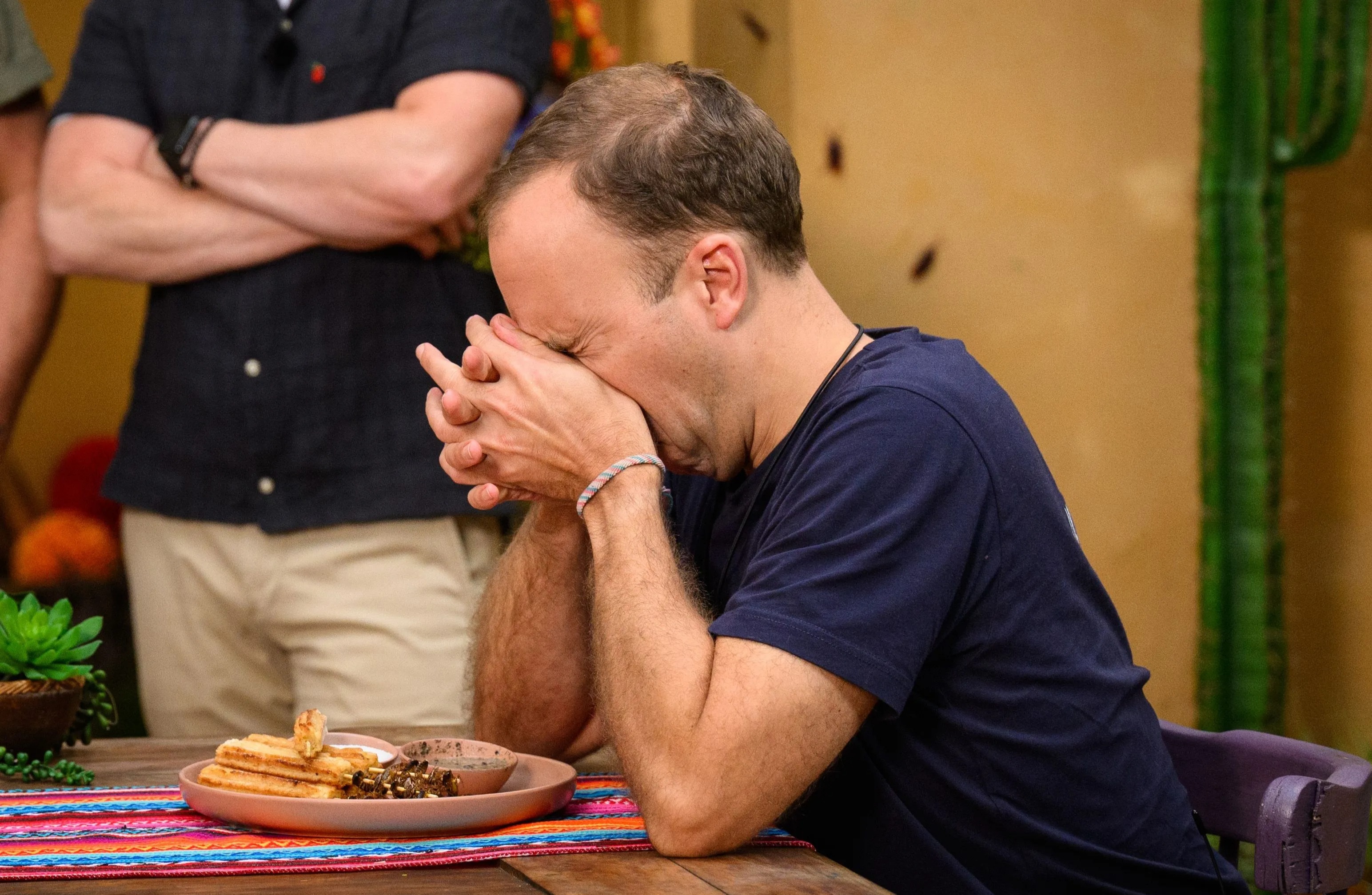 Matt Hancock was forced to eat a sheep’s vagina on Friday nightCredit: Rex 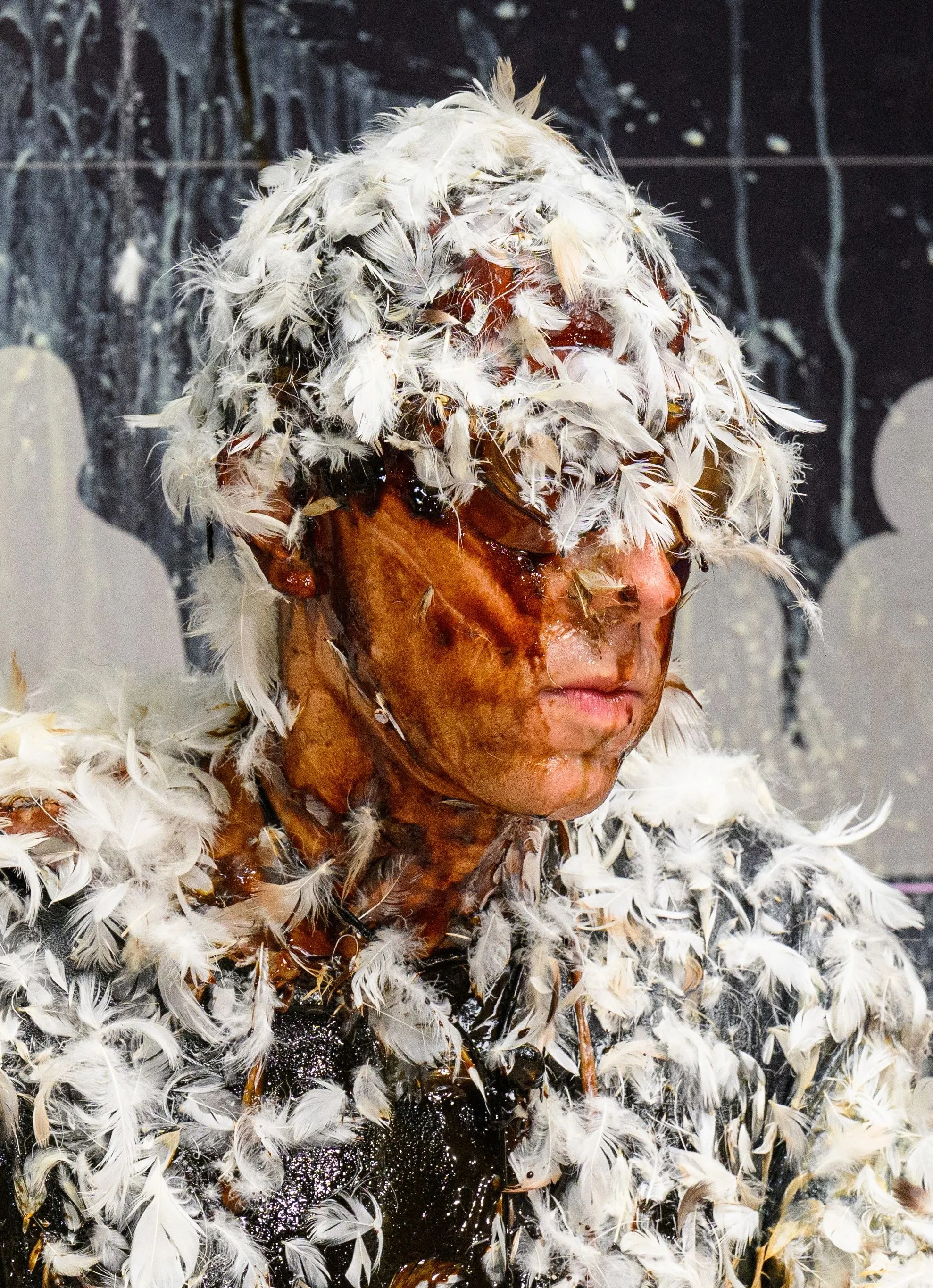 Matt was covered in brown sauce, slime and feathers on Saturday nightCredit: Rex 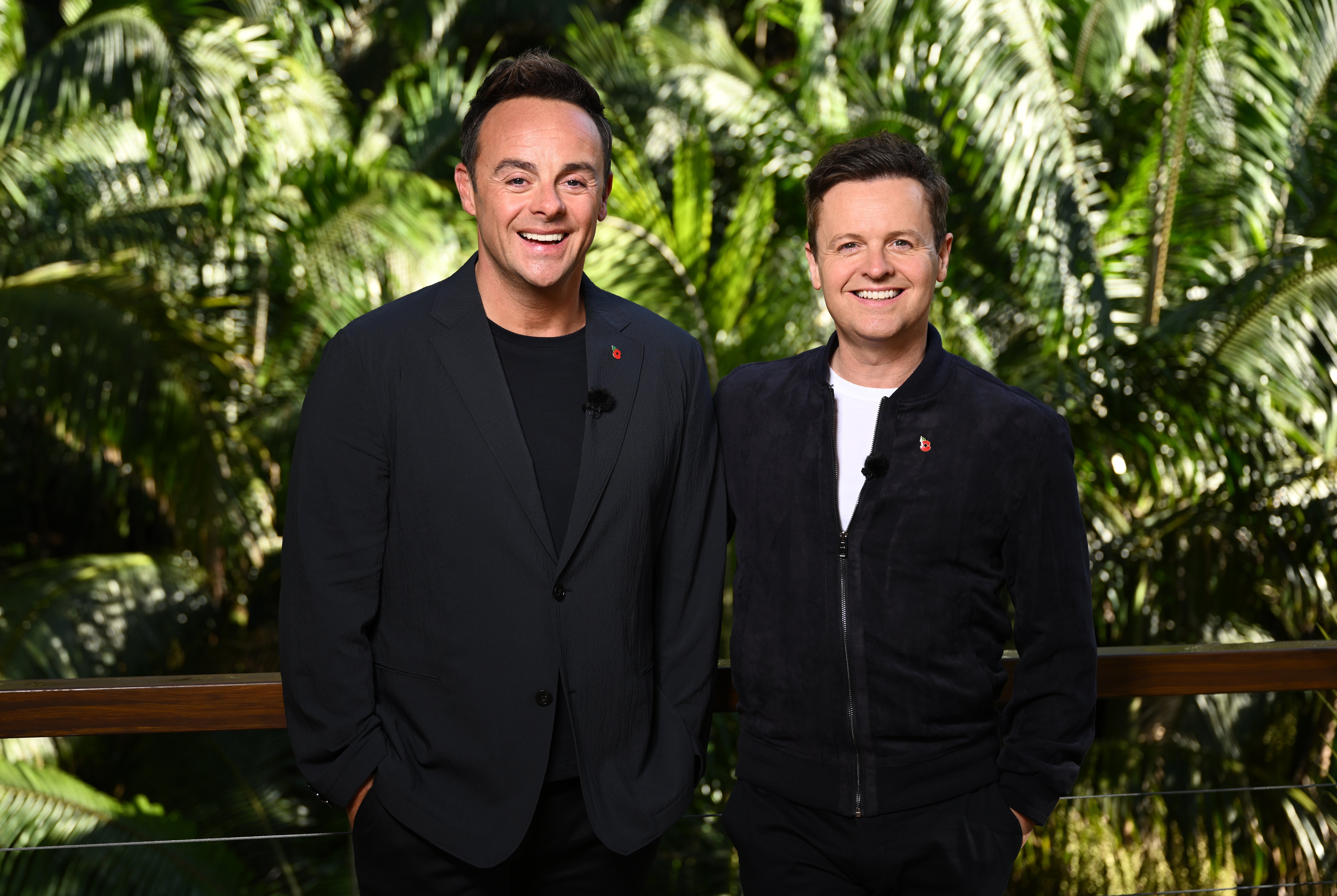 Ant and Dec host I’m A Celebrity… Get Me Out Of Here!Credit: Rex

One said on Twitter: “I’m not sure I’m buying this. Seems like a bit of a fix tbh.”

Another penned: “Total fix tonight for Matt Hancock to win that trial on #ImACeleb definitely not falling for it.”

And a third claimed: “I wonder if the producers have changed the trials to 2 people as they realised most of the nation would vote for matt…”

Matt, 44, will face the House of Horrors on Sunday and be tasked with navigating an “eerie house in the jungle” full of critters. 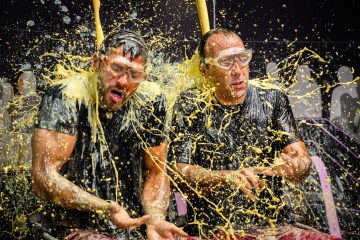 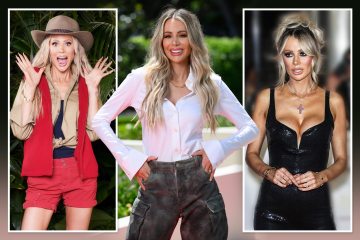 Ant and Dec announced the news at the end of Saturday night’s episode.

His campmates looked thrilled with the news.

His previous trials have seen him covered in treacle and feathers, trapped inside a cage partially submerged in water and crawling through dark tunnels.

Saturday’s episode also saw the former Health Secretary and his 23-year-old campmate Owen Warner, known as Romeo Nightingale in Hollyoaks, face a jungle-themed version of the game show Who Wants To Be A Millionaire?

Learning he would be taking part, Matt laughed and said: “That was the most predictable outcome. It’s called looking silly on air, it will be me then.”

The presenting duo then asked six multiple choice questions with 60 seconds to answer each, and the help of various lifelines.

Matt and Owen were drenched in brown sauce before using Ask The Hosts to make McPartlin correctly answer who plays Sirius Black in the Harry Potter movies – Gary Oldman.

They failed to guess which Australian city the Hemsworth brothers were born in, while another question was halted after the campmates watching on tried to give away the correct answer by coughing loudly.

Matt and Owen then called Sue Cleaver for help using her as their Phone A Friend for a question that involved the year Coronation Street started.

The soap star was drenched while she took the call, with Warner shouting: “Leave Sue alone!”

I’m A Celebrity… Get Me Out Of Here! continues on ITV at 9pm.