From The King of Warsaw to Savage Beauty: What to watch this week


Thrills and drama from the past to the present (Picture: Channel 4/Moris Puccio/AcornTV/Richard Cook/Netflix)

The past could be a pretty brutal place, as the intense and violent new period drama The King Of Warsaw makes clear.

But the present has thrills and spills of its own, as the Emilia Fox-fronted Signora Volpe, and its massive body count, goes to show.

And high-stakes fashion drama Savage Beauty has all the drama of its own.

Check out our picks for streaming this week below.

The King Of Warsaw 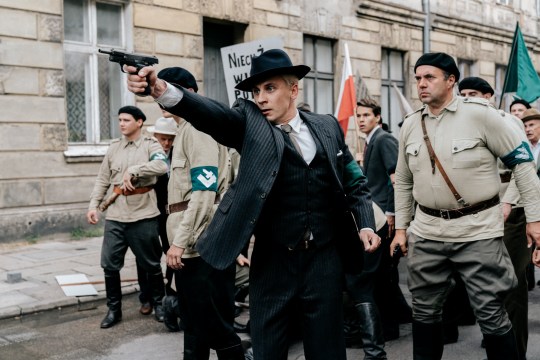 Poland in 1937 was a pretty brutal place if this stylish gangland drama, set as the threat of fascism loomed large in neighbouring Germany, is anything to go by.

It’s a bloody and violent tale of ruthless crime gangs, internecine rivalries and thwarted ambitions, all shot through with the bitter taste of anti-Semitism.

It’s punchy stuff with Michal Zurawski a standout as boxer Jakub, henchman for the Jewish mafia. 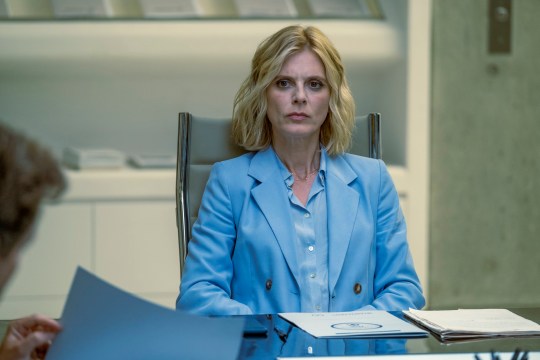 Given that she’s spent ages poking bodies about in a lab doing Silent Witness, it would be churlish to begrudge Emilia Fox an adventure in sunny climes.

And here she is, wafting elegantly about Umbria, Italy, in a series that’s pretty much named after her, volpe being Italian for fox.

Not that there’s any escape from the bodies, as trouble has a way of winding up dead at the door of MI6’s Sylvia Fox. 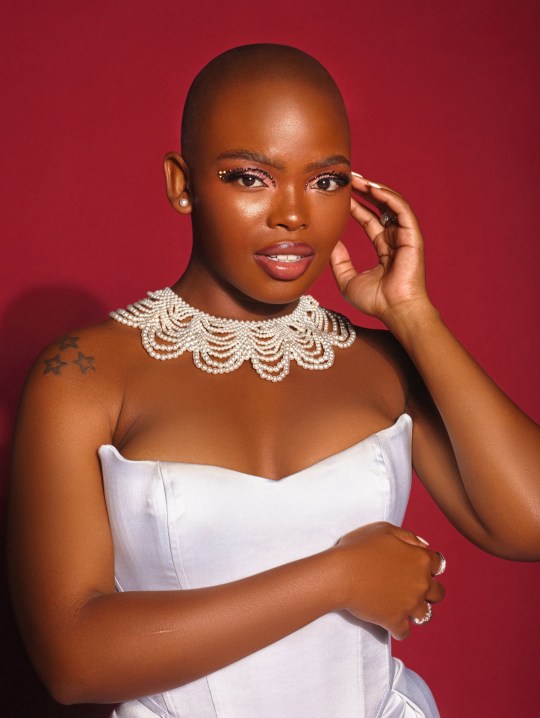 If Noughts+Crosses has whetted your appetite for dramas that put a fresh spin on race perspectives then this South African thriller will also hit the spot.

We’re a world away from township struggles as we track the efforts of an ambitious model (Rosemary Zimu) to get even with the powerful career-makers of Benghu Beauty, the fashion empire that gave her a big break.

Cryptocurrency Myths and Facts Every Investor Should Know