FRIENDS fans have been left stunned by an unlikely crossover with Netflix’s Cobra Kai – but did you spot it?

The third season of the martial arts comedy-drama premiered it’s third season at the start of 2021, and many have already binge-watched the whole thing. 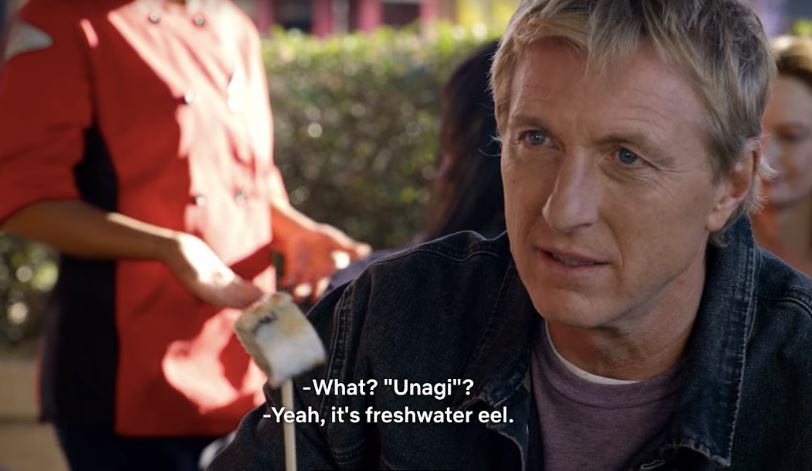 Did you manage to spot the Friends reference in Cobra Kai season 3?

One scene in particular left fans screaming with joy after they realised a subtle mention of one of much-loved American sitcom during a conversation between Johnny Lawrence (William Zabka) and Miguel Diaz (Xolo Maridueña).

During the scene the pair stop off at a sushi restaurant together and Johnny questions his pal on what they’re eating.

He picks up the sushi by sticking is chopstick right through the middle and asked: “What the hell is this sh*t?”

Miguel replied: “It’s a dragon roll, so basically you have some fresh avocado, some chopped up cucumber, some snow crab and Unagi on top.” 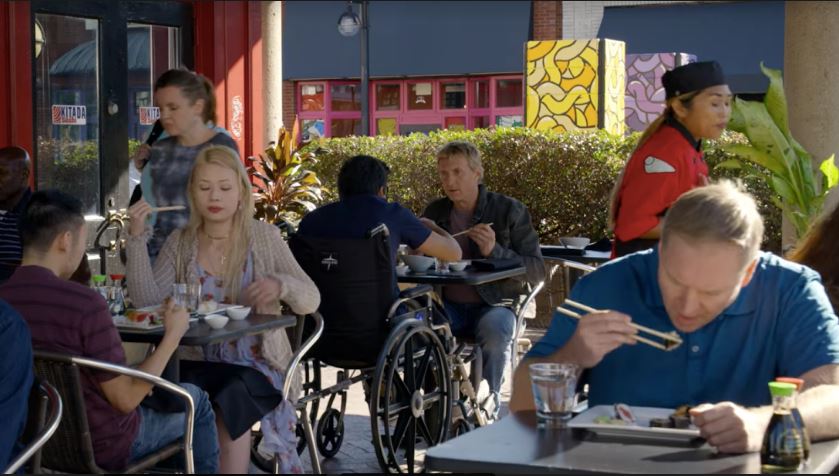 Johnny couldn’t quite comprehend what he was being told and said: “U-nagi-what? Unagi?”

And true Friends fans will know that it refers back to the 17th episode of season six, when Phoebe and Rachel’s self-defence class sparks a debate on what Unagi actually is.

After their class, Ross brings the pair back down to earth when he explains that one session isn’t going to give them all them all the skills to be able to defend themselves properly. 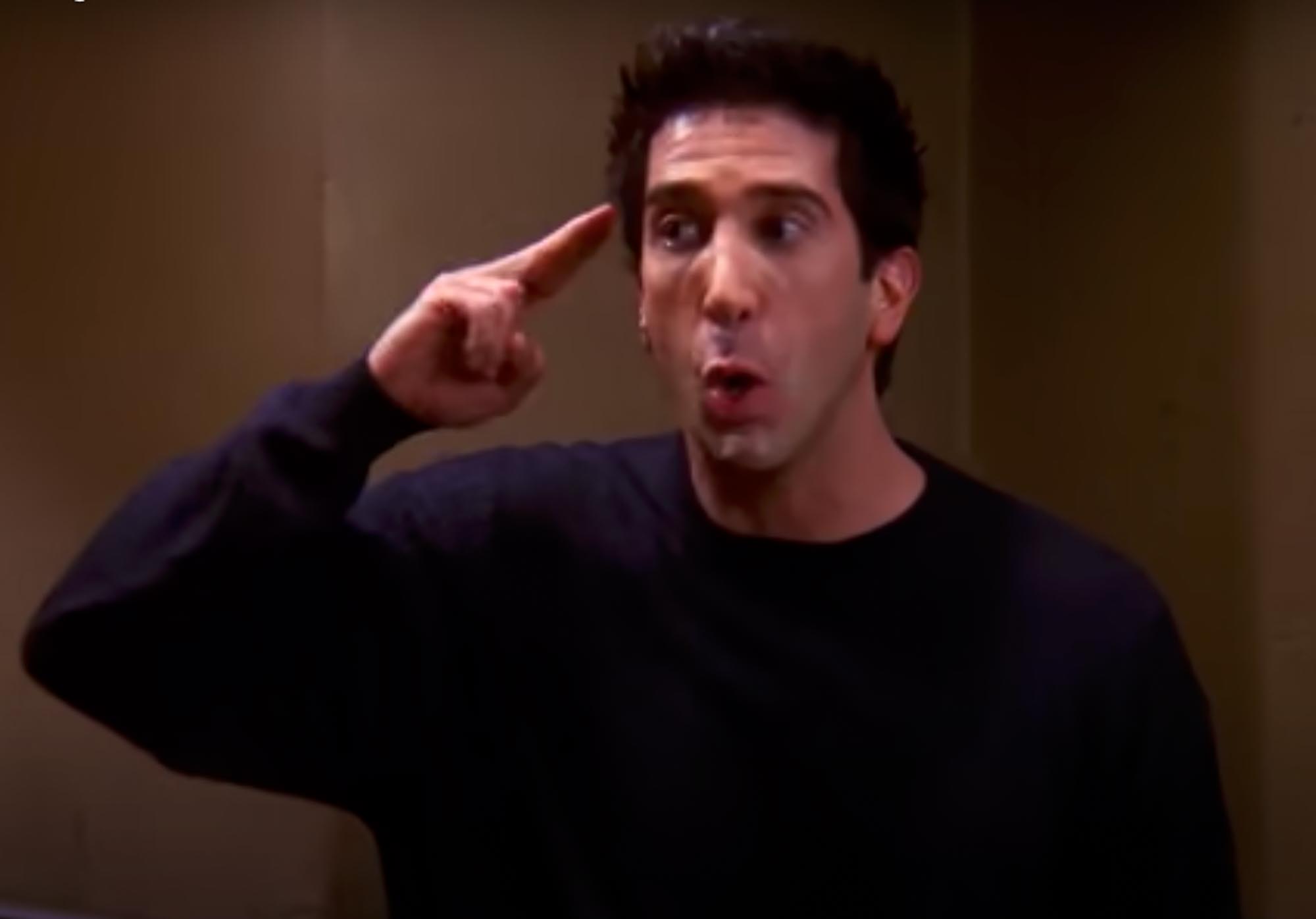 He began to rant on about how he studied karate for quite some time and said that they need to be familiar with a certain Japanese concept – unagi.

But Rachel questioned his knowledge by asking: “Isn’t that a kind of sushi?”

Phoebe butted in and said: “Yeah, it is, it is. It’s fresh water eel!” 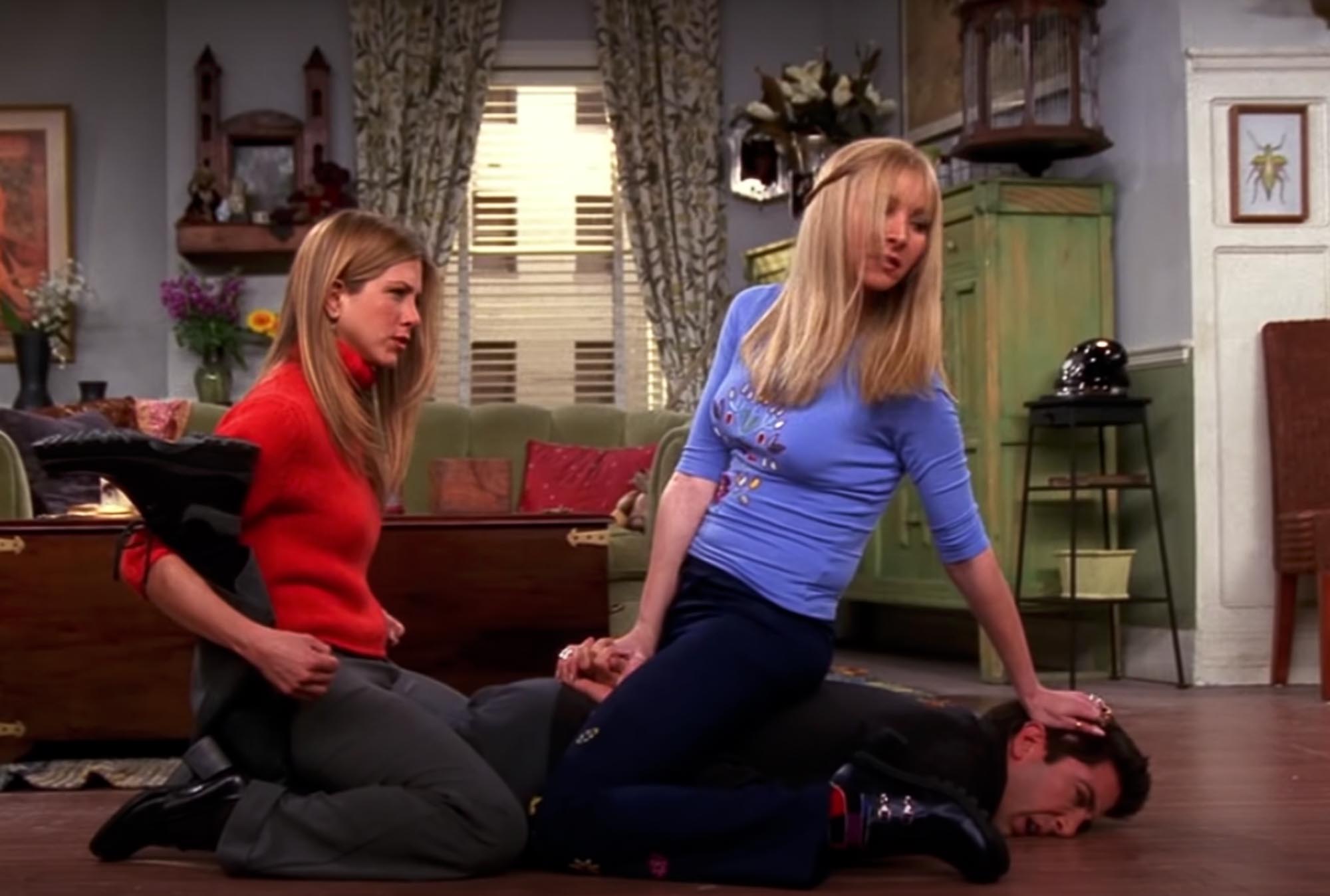 The girls began to take the mick out of their pal, but feeling bad asked him to explain what it is.

He told them: “Unagi is state of total awareness, only by achieving true Unagi can you be prepared for any danger that be befall you.”

Many fans of the Netflix show couldn’t believe that they made such a reference and took to Twitter to share their excitement.

One wrote: “Watching #CobraKai and all I can think is UNAGI.”

Anyone else get to that scene in Cobra Kai, when Johnny decides to try some Unagi and before he eats he asks what is it and immediately you brain thought of this guy?….. pic.twitter.com/KEpUsopNDK

A second said: “omg #cobrakai Johnny just mangled and spit out #UNAGI sushi and i want to fight him now. i can forgive everything else.”

A third chimed in: “omg #cobrakai Johnny just mangled and spit out #UNAGI sushi and i want to fight him now. i can forgive everything else.”

Watch the third season of Cobra Kai on Netflix now.

Alison Brie on Glow being cancelled in the pandemic