The actress, who starred in the Channel 4 sitcom alongside Ritter as Aunty Val, wrote for the Jewish Chronicle about the actor’s impact following his death earlier this month.

“I am still in reeling at the passing of the wonderful actor and much adored colleague, Paul Ritter,” she began. “So is everyone, it seems, judging from the outpouring of sadness and grief following the shock news.

“The Jewish community held television’s favourite Jewish dad in a special place in their hearts. A rabbi friend wrote to me saying, ‘may his memory be a blessing.’”

Oberman went on: “Like a close-up magician, his methods were always mysterious. His character choices were surprising and impeccable.” 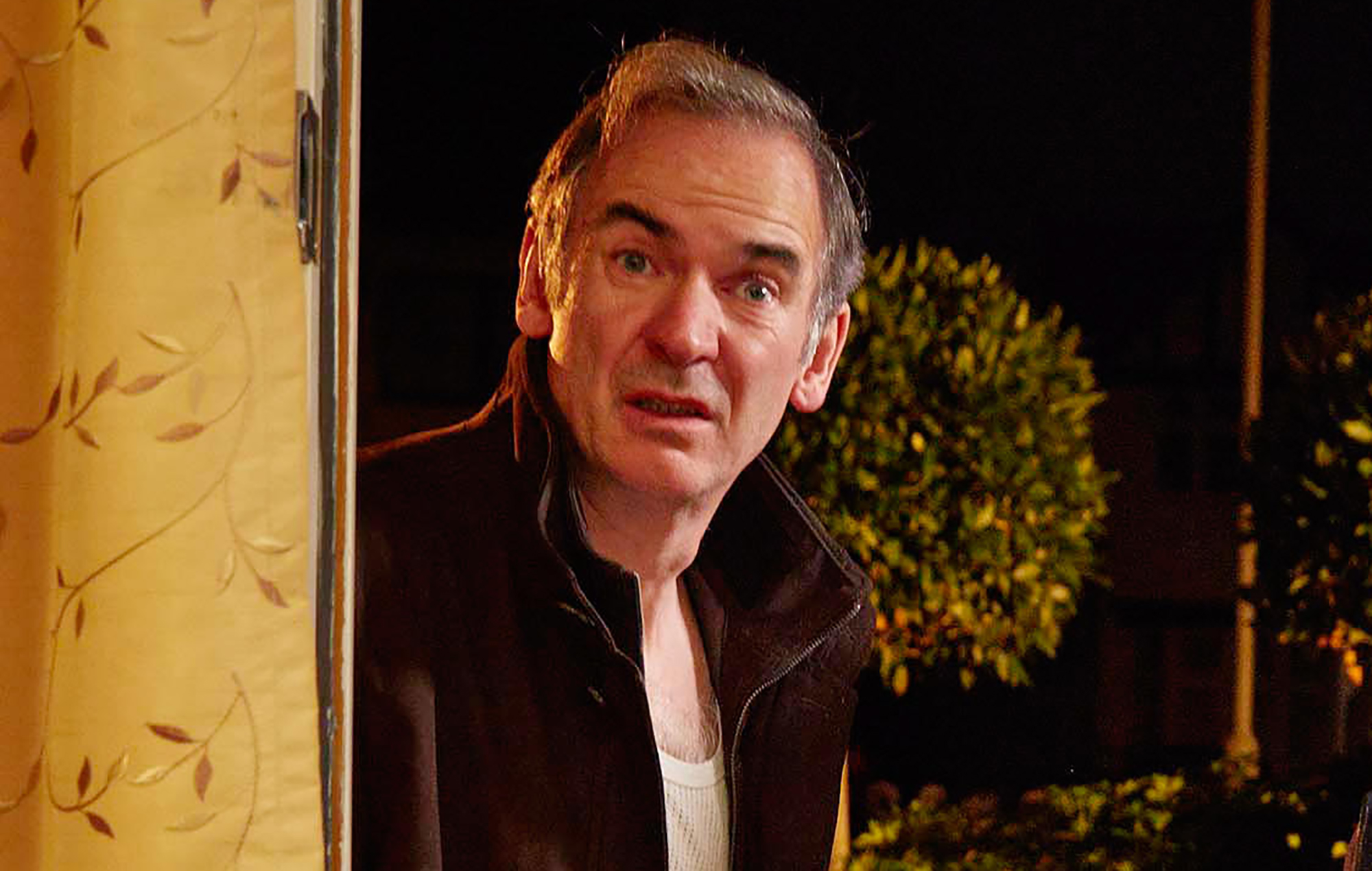 The actress recalled memories of night shoots in Mill Hill. “Take after take, trying to not to burst out laughing as he manically manhandled a dead fox out of a car.

“This was a freezing cold Mill Hill night, and to add to the discomfort he then had to lie on the icy pavement while the make-up team fiddled with the exact positioning of apple crimble crumble over his chest.

“He uttered not one murmur of complaint. Such a professional.”

Reflecting on Ritter’s impact on the Jewish community, despite the actor not being Jewish, Oberman wrote: “Paul made that eccentric, obsessive, selectively deaf, ketchup eating, tactless but oh-so-lovable character a living, breathing, utterly believable, Jewish husband and dad.”

Ritter passed away earlier this month after suffering from a brain tumour. The actor was 54.

“He was fiercely intelligent, kind and very funny. We will miss him greatly,” his agent said in a statement at the time.