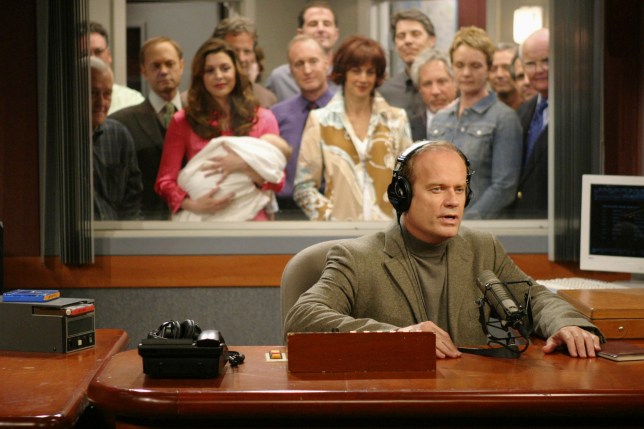 Frasier could be coming back to screens real soon (Picture: NBC)

Frasier might be getting a reboot on Paramount+ that would see Kelsey Grammer reprise his iconic role.

Yep, new reports claim talk of bringing the Cheers spin-off series back to screens are happening right now – and things are looking promising.

According to TVLine, the long-talked-about sitcom reboot is nearing the green light at the new streaming service – which is set to replace CBS All Access.

Not only would Kelsey Grammer return as radio shrink Dr. Frasier Crane but we could also see the likes of David Hyde Pierce, Jane Leeves, and Peri Gilpin make a return.

The show – which originally ran from 1993 until 2004 – also starred the late John Mahoney.

Fans were first introduced to the psychiatrist (played by Kelsey Grammer) when he walked into the bar in sitcom Cheers, in 1984, where he soon became a regular – before the character was given his own spin-off on his return to Seattle.

TVLine also claims that filming would start as soon as the summer if the project gets the official go-ahead. 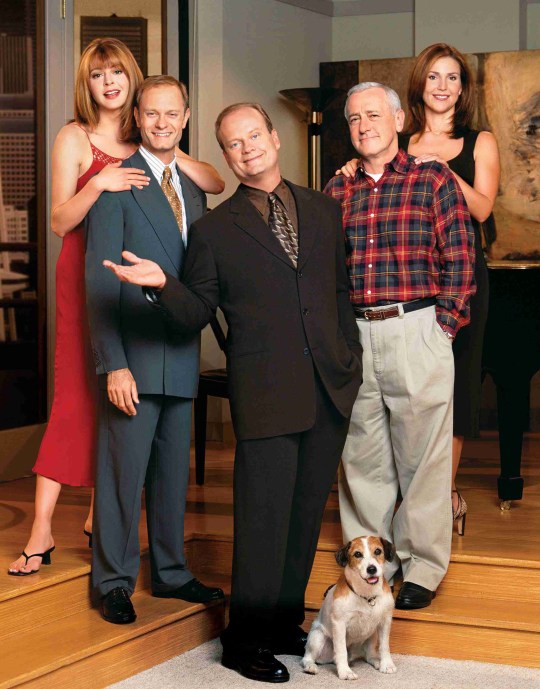 The hit sitcom originally ran from 1993 until 2004 (Picture: REUTERS/NBC/Handout)

Fans will know this isn’t the first time talks have been taking place after rumors hit a fever pitch in 2018.

Kelsey said at the time: ‘[We] have to make sure it’s going to be a great show. If it’s not a great show, and if we don’t hear a pitch that hits it out of the park, it probably won’t happen.’

It has been suggested that the sitcom would be based in an entirely new city because the original series ended with Frasier leaving for Chicago to be with his girlfriend Charlotte (Laura Linney).