Fans of Frasier can get their hands on the show’s first-ever Funko POP!s ahead of the series reboot.

Last month Paramount teased more about the show’s return after 11 seasons ran from 1993 to 2004. Kelsey Grammer, who portrayed the titular character, said previously that the reboot will find “the same group of characters but in a different setting – something has changed in their lives”.

Now, to mark the sitcom’s return, Funko POP! has produced three figures that are available to pre-order ahead of their June release.

One is Frasier himself, another is Niles (played by David Hyde Pierce in the programme), and another is Frasier and Niles’ father, Martin (John Mahoney) with his pet dog, Eddie. All three of the figures are on sale for £9.99 in the UK and $10.99 in the US.

No release date for the reboot has been confirmed. In 2019 Grammer said the new series was “ready to go”, eyeing a mid-2020 release date, but no news of a firm date has since been set.

Me: I’ll never buy a Funko Pop again. I find them pretty bland, honestly. At this point aren’t they getting desperate?

Kelsey added that the new show would aim to move the story forward and make it “the third act of Frasier rather than trying to pick it up, like Will & Grace did, right where they were.” 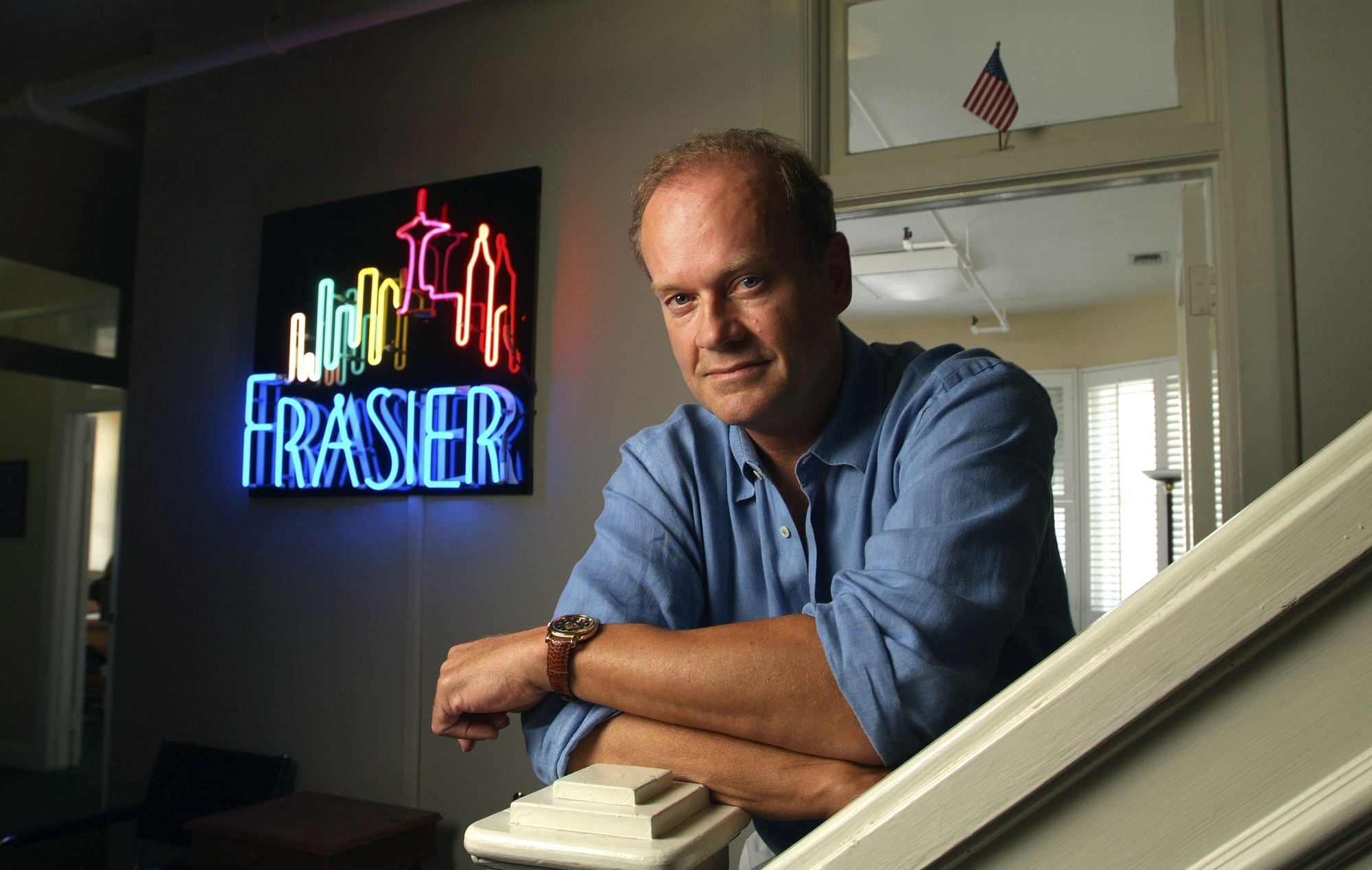 Kelsey Grammar is famous for his role as Dr. Frasier Crane.

Last month Grammer confirmed the show will air on Paramount’s new streamer Paramount+ (the original series was broadcast on Paramount, formerly known as CBS All Access).

David Stapf, president of CBS Studios, said in a statement: “Frasier is one of the most acclaimed comedies in modern television history and truly defines premium storytelling.

“There has long been a call from fans for its return, and that call is now answered thanks to the amazing Kelsey Grammer reprising his iconic role of Dr. Frasier Crane and a brilliant creative plan from Chris Harris, Joe Cristalli [both writers and executive producers on the show] and Kelsey. We can’t wait to reveal its next chapter on Paramount+.”

I helped my sister save $800 on her wedding using coupons