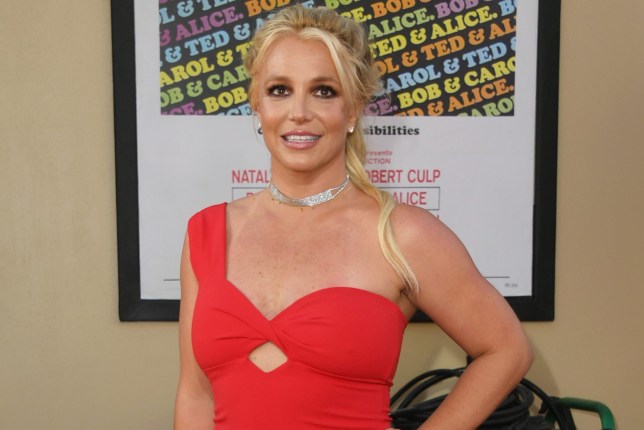 The one-off programme, Framing Britney Spears, has been produced by the New York Times and will focus on the #FreeBritney movement.

Viewers will also get a look into the court-mandated conservatorship the 39-year-old has been under since 2008 – controlled by her dad, Jamie.

What is Framing Britney Spears about?

The pop icon’s assets have been under the control of her father Jamie since 2008, when the mum-of-two was put on a 5150 involuntary psychiatric hold – and had visitation rights to her children Sean and Jayden suspended.

Under the arrangement, Britney’s dad and a lawyer have the legal right to oversee and make decisions regarding her finances, health, business deals, and personal life. 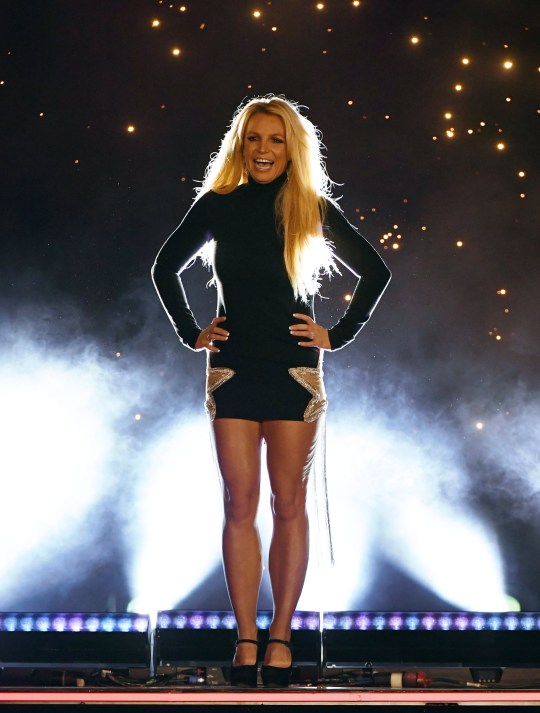 Britney has been under a court-mandated conservatorship since 2008 (Picture: Getty)

She has since requested for the courts to remove Jamie as her co-conservator – with her attorney stating that she was ‘afraid’ of him and will not perform publicly again until this is changed.

The court agreement will be explored in the documentary, as well as the #FreeBritney movement from fans desperate to help their idol.

An official announcement for the programme read: ‘The New York Times Presents: Framing Britney Spears re-examines her career and offers a new assessment of the movement rallying against her court-mandated conservatorship, capturing the unsavoury dimensions of the American pop-star machine.’

How to watch Framing Britney Spears in the UK

The documentary is airing in the US this evening, premiering on FX and Hulu at 10/9c pm.

As of yet, a UK air date has not been shared.

Is there a trailer for Framing Britney Spears?

A trailer for the show was released last month, which included interviews on the ‘fascination’ around Britney and her private life.

In the clip, a voiceover asked: ‘Any time there’s that amount of money to be made, you have to question the motives of everyone.

‘Why is her dad making all of her decisions? Why is she still in this?’