One of the biggest documentaries of the year is coming to the UK tomorrow, with Framing Britney Spears landing on Tuesday.

The highly anticipated documentary will be made available on Sky Documentaries and NOW TV from tomorrow at 9pm.

The one-off programme was produced by the New York Times, and explores the singer’s controversial conservatorship.

It caused a stir in the US after the first trailer was unveiled back in January, with the film focusing on the #FreeBritney movement.

The #FreeBritney supporters are critical of the court-mandated conservatorship the 39-year-old pop sensation has been under since 2008 – controlled by her dad, Jamie Spears.

The pop icon’s assets have been under the control of her dad since the mum-of-two was put on a 5150 involuntary psychiatric hold and had visitation rights to her children Sean and Jayden suspended. 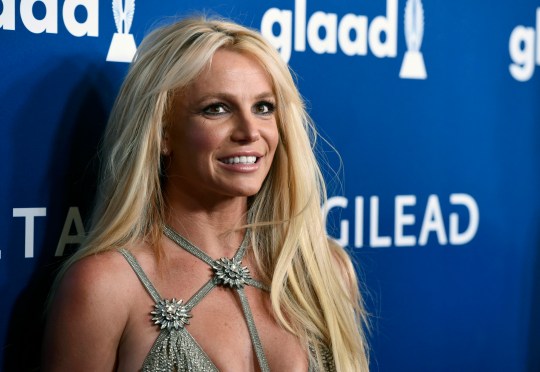 The film features interviews on the ‘fascination’ around Britney and her private life, and also highlights the sexist attitudes Britney has faced from a young age.

Footage shows her facing uncomfortable comments from Star Search host Ed McMahon about whether the Baby One More Time had ‘a boyfriend’ when she was just 11 years old.

When she said ‘no’ and that boys were ‘mean’, McMahon asked: ‘What about me?’ 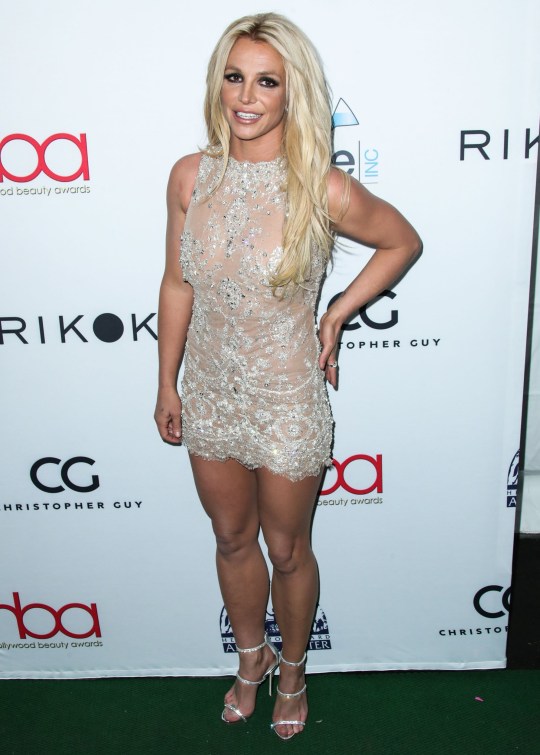 The documentary has caused a stir in the US (Picture: Jim Smeal/REX)

An official announcement for the programme reads: ‘The New York Times Presents: Framing Britney Spears re-examines her career and offers a new assessment of the movement rallying against her court-mandated conservatorship, capturing the unsavoury dimensions of the American pop-star machine.’

A number of celebrities have publicly supported Britney since the release of Framing Britney Spears, giving the singer confidence that she’ll ‘be finally be freed’.

‘Britney finally feels like there is light at the end of a very long, dark tunnel’ an insider recently said, adding that she is ‘very grateful and humbled by the public outcry’.