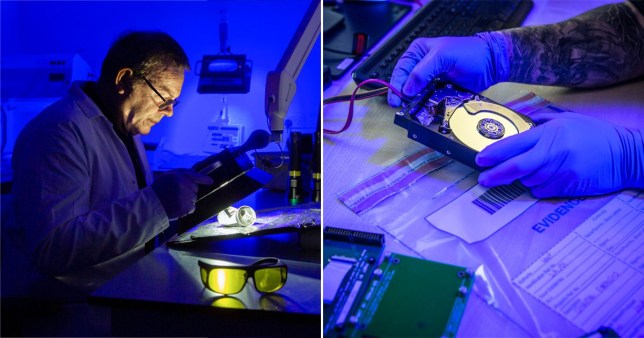 Forensics: The Real CSI viewers were shocked at the level of violence between teenagers (Picture: BBC)

Viewers of Forensics: The Real CSI were left saddened as the case shown was of a 15-year-old boy who had been brutally stabbed to death by three other teenagers.

The BBC Two programme gives viewers an insight into the work of forensics and crime scene investigators to piece together the information following serious crimes.

Tuesday’s episode of the show followed the case of Babacar Diagne who was killed in February 2020 at the age of 15 in an unprovoked attack.

Detectives revealed how they worked to find the teen’s killers after he was left dead in a park after being stabbed 18 times by other youths.

Among the techniques used to find vital evidence was by hunting for fingerprints on the victim’s phone as well as analysing a footprint that was found on the coat he was wearing when he was attacked.

The three killers of the teenager were found to be two 15-year-olds and a 17-year-old who had attacked Diagne in a park in Coventry for the sole reason that they didn’t recognise him. 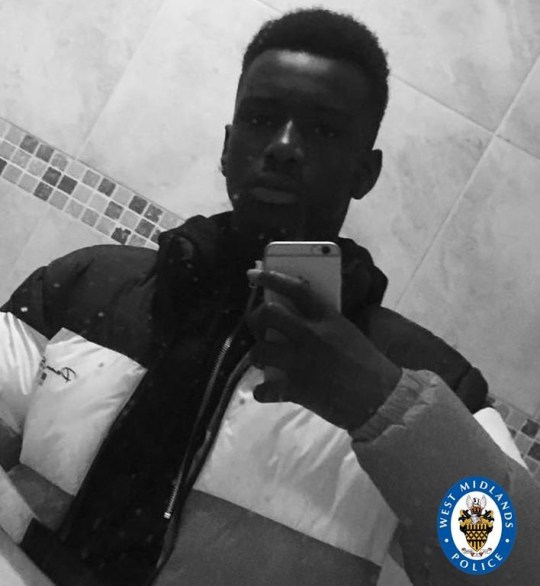 Babacar Diagne was stabbed to death in the unprovoked attack (Picture: PA) 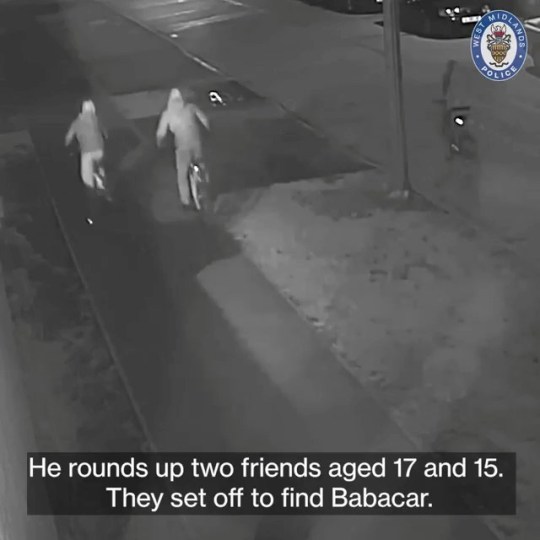 The detectives and forensics team tracked down his killers, who were 15 and 17 (Picture: West Midlands Police / SWNS.COM)

Diagne had been new to the area and officers decided it was a case of ‘wrong place at the wrong time’ as he and his attackers were not known to each other.

Viewers of the show were shocked to see such senseless brutality between children, tweeting: ‘The fact they didn’t even know the boy… how can people be so evil.’

#forensics Gangs at 15 years old. Itâs all so sad. Such a waste of all lives. It needs to broken ASAP before more kids lives are lost!

Never watched #Forensics before, but #TheRealCSI is set in #Coventry tonight. Imagine 15yo boys being responsible for another 15yo’s death. Hard to get your head around – what happened to childhood?

Others added: ‘Jeez that was truly harrowing,’ ‘Kids killing kids wtaf the world can be horrible’ and ‘Children killing children smh’.

Some were disappointed at the sentence being just 16 years for the killers, adding: ‘I only wish a life sentence really was a life sentence. These Lads will only be in their early 30’s when released, so still young, and also still able to do this sort of crime again.’

Forensics: The Real CSI airs weekly on Tuesdays from 9pm on BBC Two.