JEREMIAH Buoni and Gus Smyrnios’ disagreements continued on the newest episode of Floribama Shore, as the two spoke candidly about their rocky relationship.

The MTV stars have had a tumultuous friendship over the past few years, and tensions have run hot in the new season. 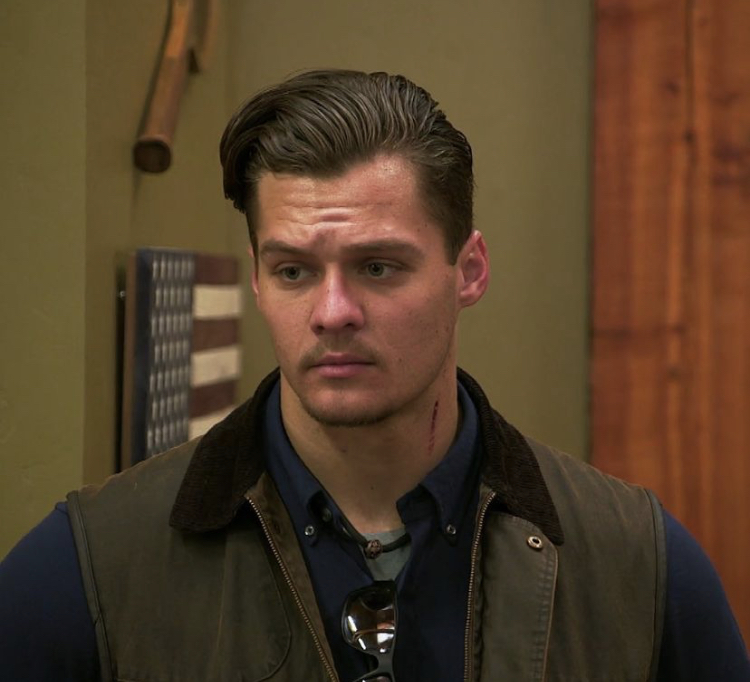 Jeremiah admitted to wanting to fight his co-star GusCredit: MTV

Gus, 26, showed fury that his fellow castmates had forgiven Jeremiah, 26, after years of “fake” behavior.

The reality star lashed out at both Codi Butts and Kirk Medas as he raged over the situation.

“Now ya’ll are trying to act like I’m being god d**n petty,” he slammed while having a conversation with the two at the table.

“Let’s go outside,” Kirk suggested, though Gus brushed him off, saying: “Don’t f**king talk to me dude.” 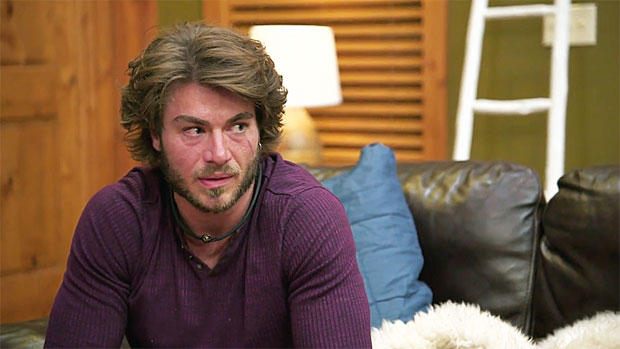 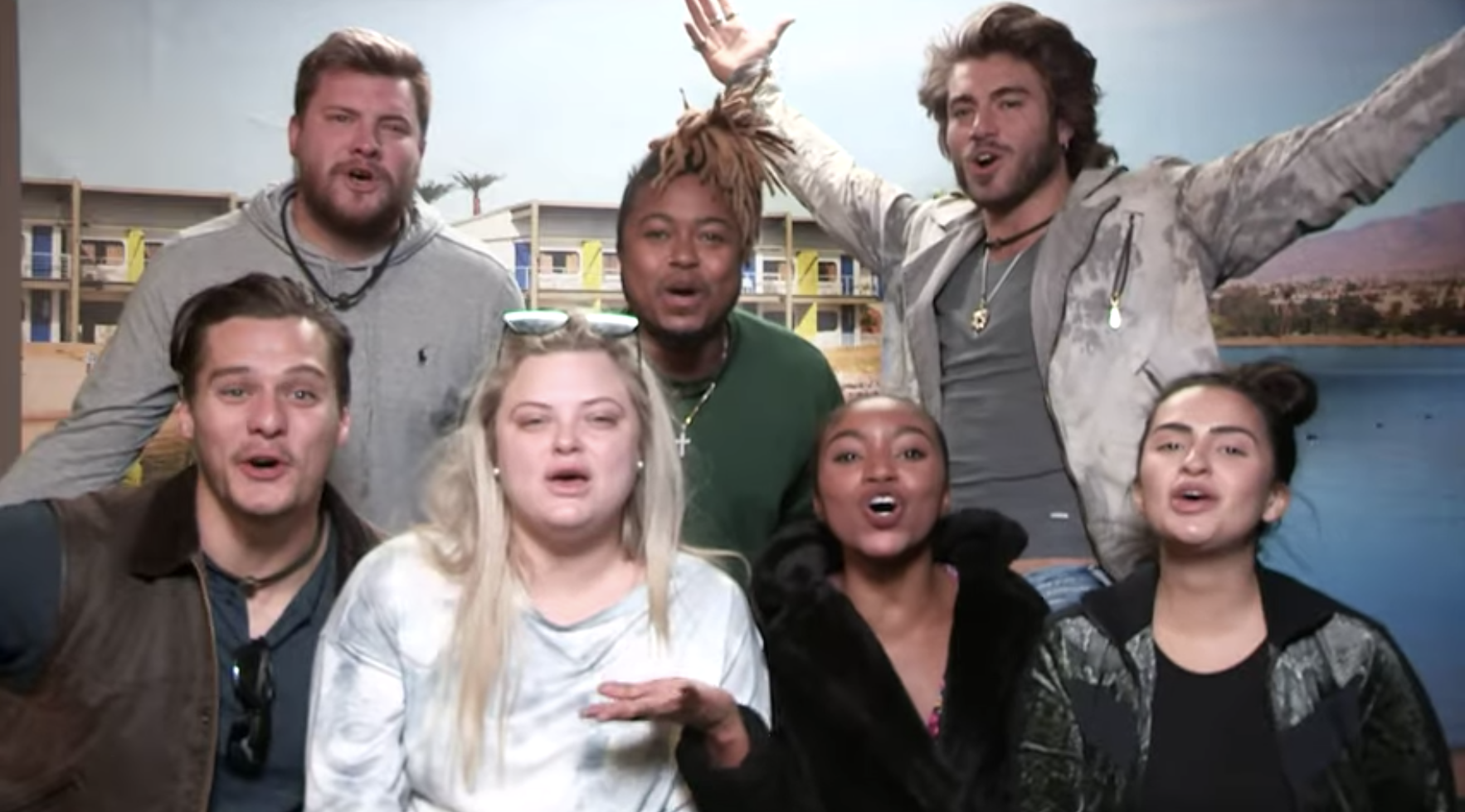 He lashed out at his cast mates for forgiving Jeremiah’s past issuesCredit: MTV

“I’m tired of this s**t. I’m too f**king true to how I feel and I’m passionate as f**k. If I feel a certain way that’s how it’s gonna come,” he continued, as Kirk agreed and attempted to calm his friend down.

His emotional rant followed a tense moment from the episode prior, where Gus violently threw a red solo cup filled with beer against the wall, as he criticized Jeremiah as “fake as f**k” and condemned his two friends for letting him back in.

Later in this weeks episode, Codi sat down with Jeremiah, as they discussed his strained relationship with Gus.

“I just felt like there was tension,” he stated, as Jeremiah agreed: “There’s always going to be tension.” 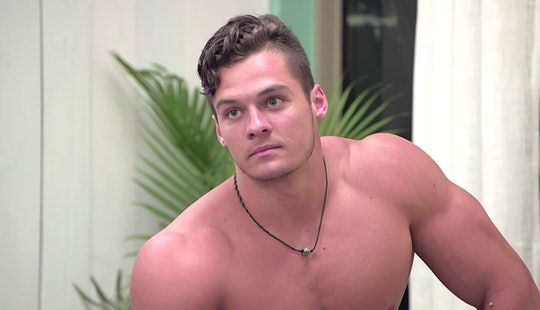 Jeremiah believes there will ‘always be tension’ between the twoCredit: MTV 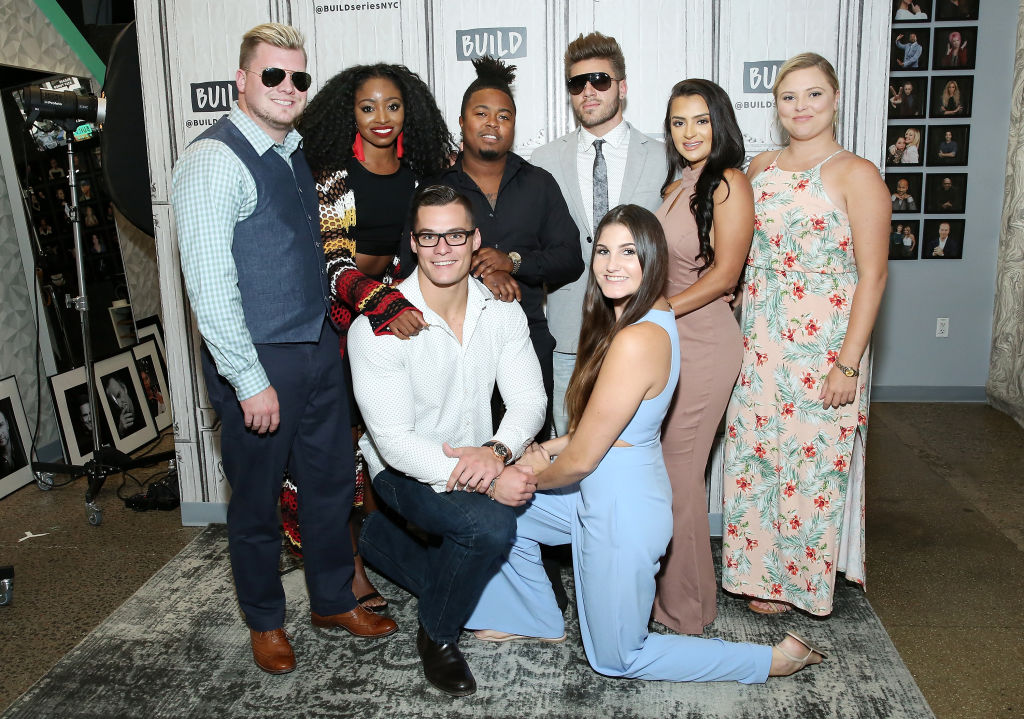 He claimed to have the other room mates on his sideCredit: Getty

“I’ve been having a great time, especially since Gus has been gone but now that he’s back in the house it’s throwing a wrench into a lot of my plans.

“For me I’m just having to take a step back cause every time I look at him I just think man I really wish I would’ve swung on you,” he confessed.

“Telling myself that he’s not worth it helps me get through it, especially now that I have my roommates at my back.”

The two frenemies came into season four “with more tension than there’s ever been,” Gus told HollywoodLife last month, adding: “It’s at an all-time high.” 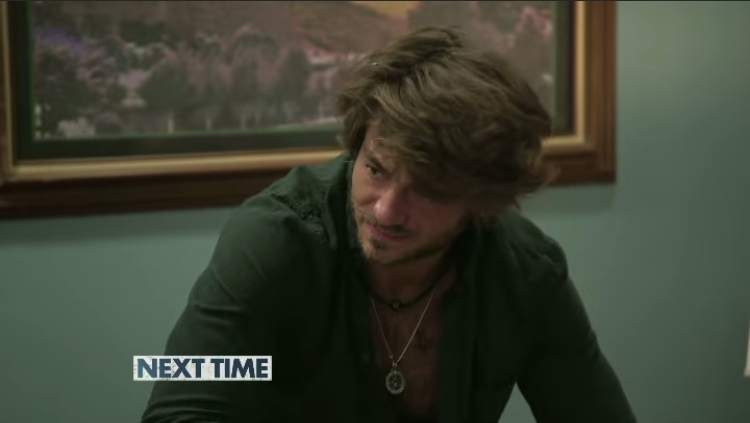 Gus and Jeremiah had a huge falling out in season threeCredit: MTV 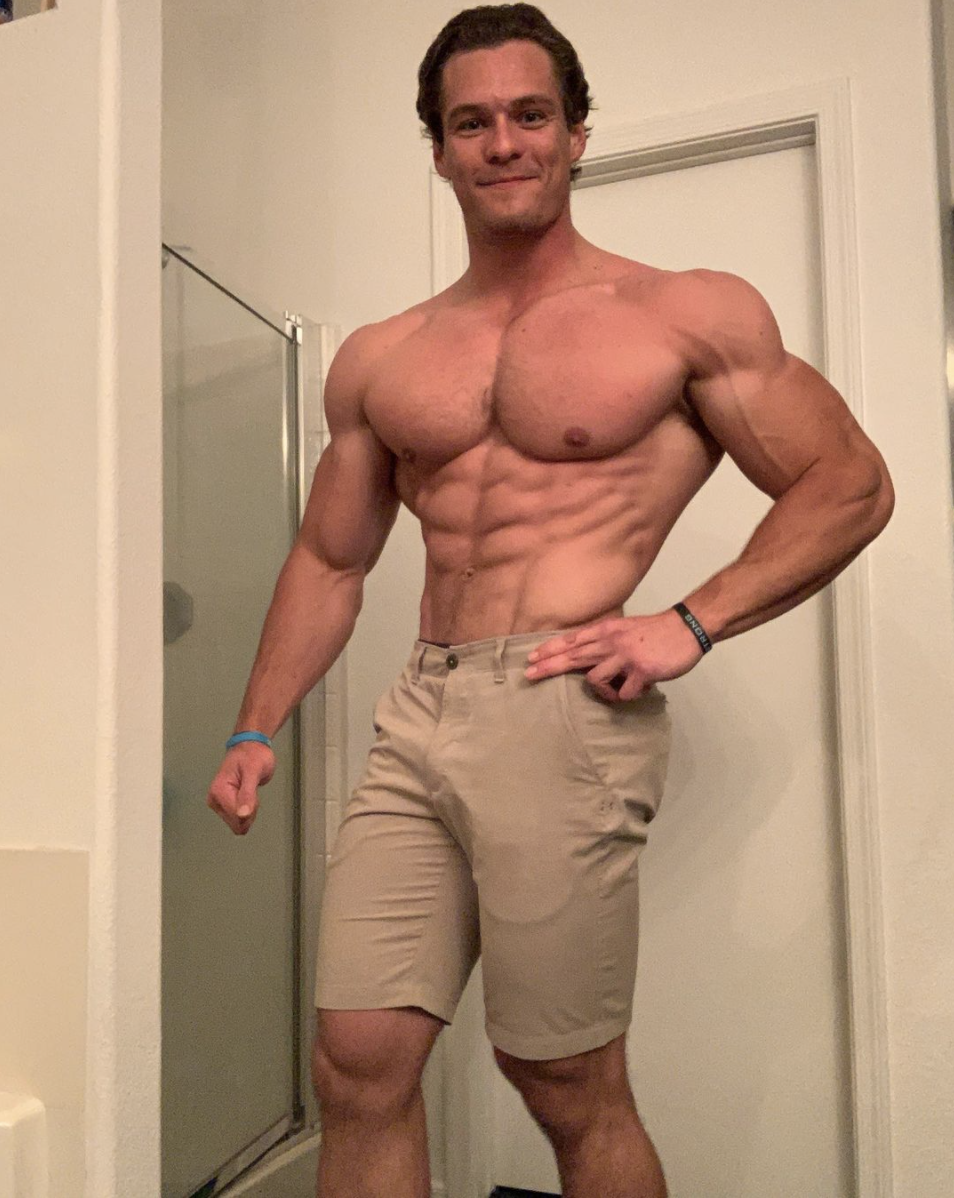 Jeremiah kicked his ex-friend out of their Arizona homeCredit: Instagram/@jeremiahbuoni

Prior to 2019, the TV personalities were very close, and Gus even moved to Arizona to live with Jeremiah and his brothers.

The pair had a huge falling out in season three, and it only escalated at the end of Floribama filming.

“The whole conversation that me and Jeremiah had when we were leaving [season three] — all of that was a facade, completely,” Gus told the outlet.

“I was blindsided when we wrapped filming last year and I flew back to Arizona. There was talk that they were going to kick me out because Jeremiah wasn’t cool with me living there after all the altercations. 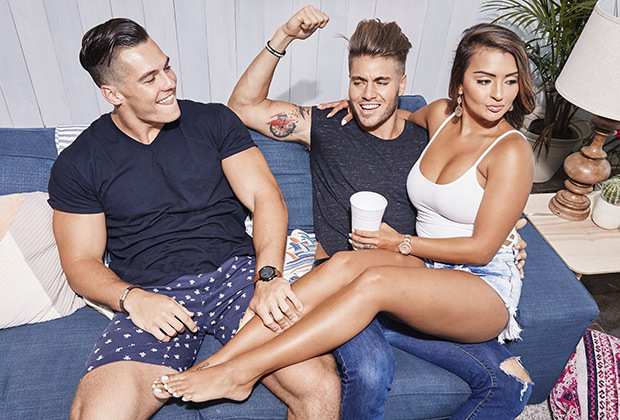 The reality star felt betrayed by the situationCredit: MTV 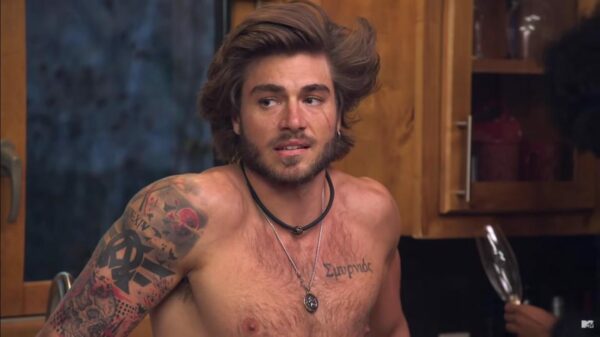 He was forced to leave Arizona the same dayCredit: MTV

“But [his brother] told me, ‘You and Jeremiah may have these issues, but just know we still look at you as family, we’re not just going to throw you out on the street.’ And I kind of trusted that,” he admitted.

“I did plan on moving out, but I wanted to plan and figure out what my next step was first. But the same day I flew back, somebody had already moved into the room I was still paying rent on and they packed all my stuff in boxes.

“I had to pack everything up and drive back from Arizona the same day I got back from filming. They didn’t give me the respect of giving me time to figure it out.” 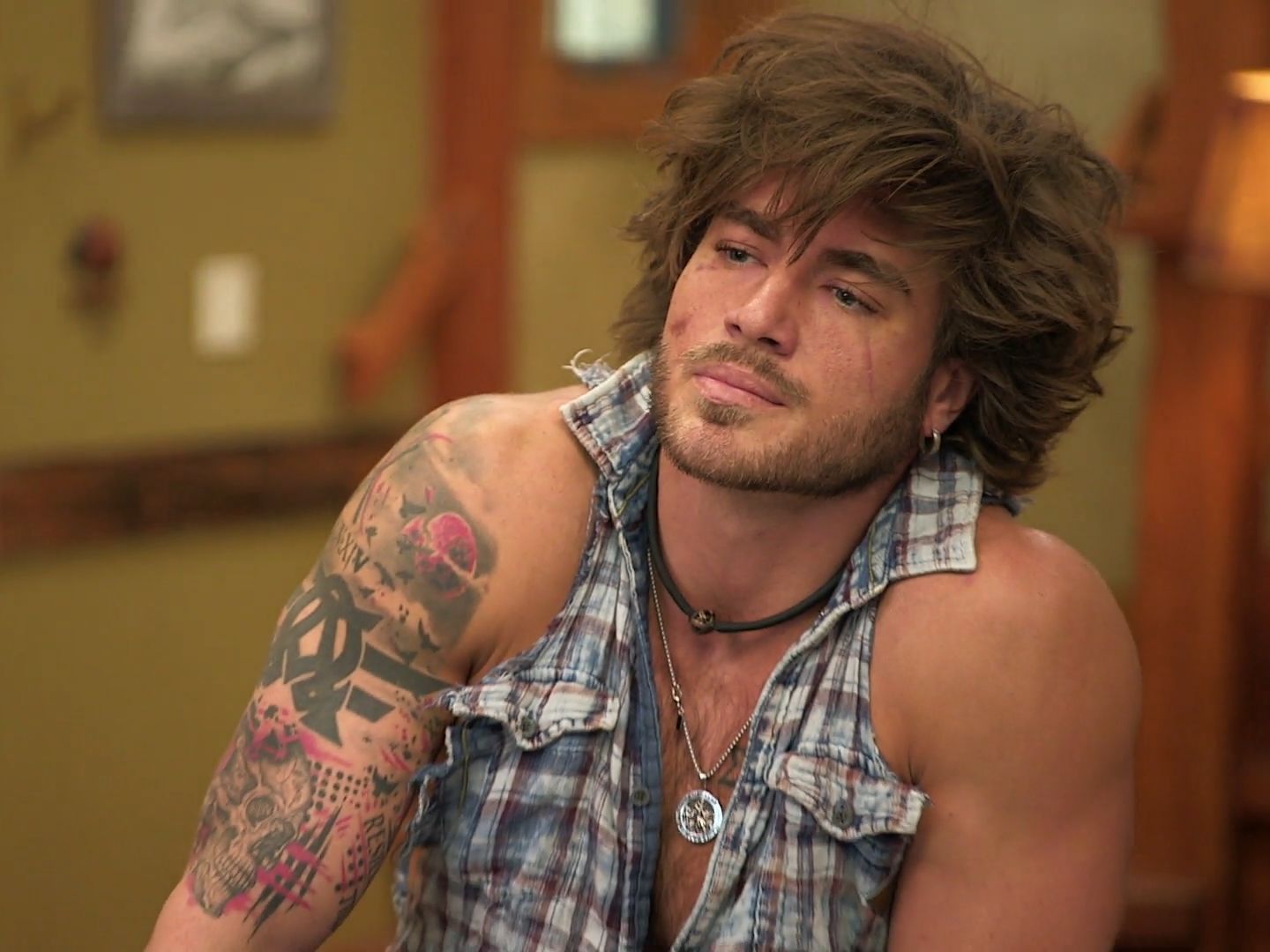 The two have not resolved their issuesCredit: MTV

In last week’s episode Gus returned from a three day trip still feeling the negative emotions towards his cast mate.

“I feel like the stuff that happened, that’s sort of crossing a line,” Jeremiah shared.

“Coming into the house, I felt like he crossed that line. He was kind of my enemy, I thought, to be honest.”