X FACTOR’S Fleur East has said the series should come with a ‘warning’ for its contestants amid growing criticism surrounding the show.

The Sax singer, who was a runner up in the 2014 series, believes she wouldn’t have achieved her success without the show, but felt like she was ‘shelved’ after just one album. 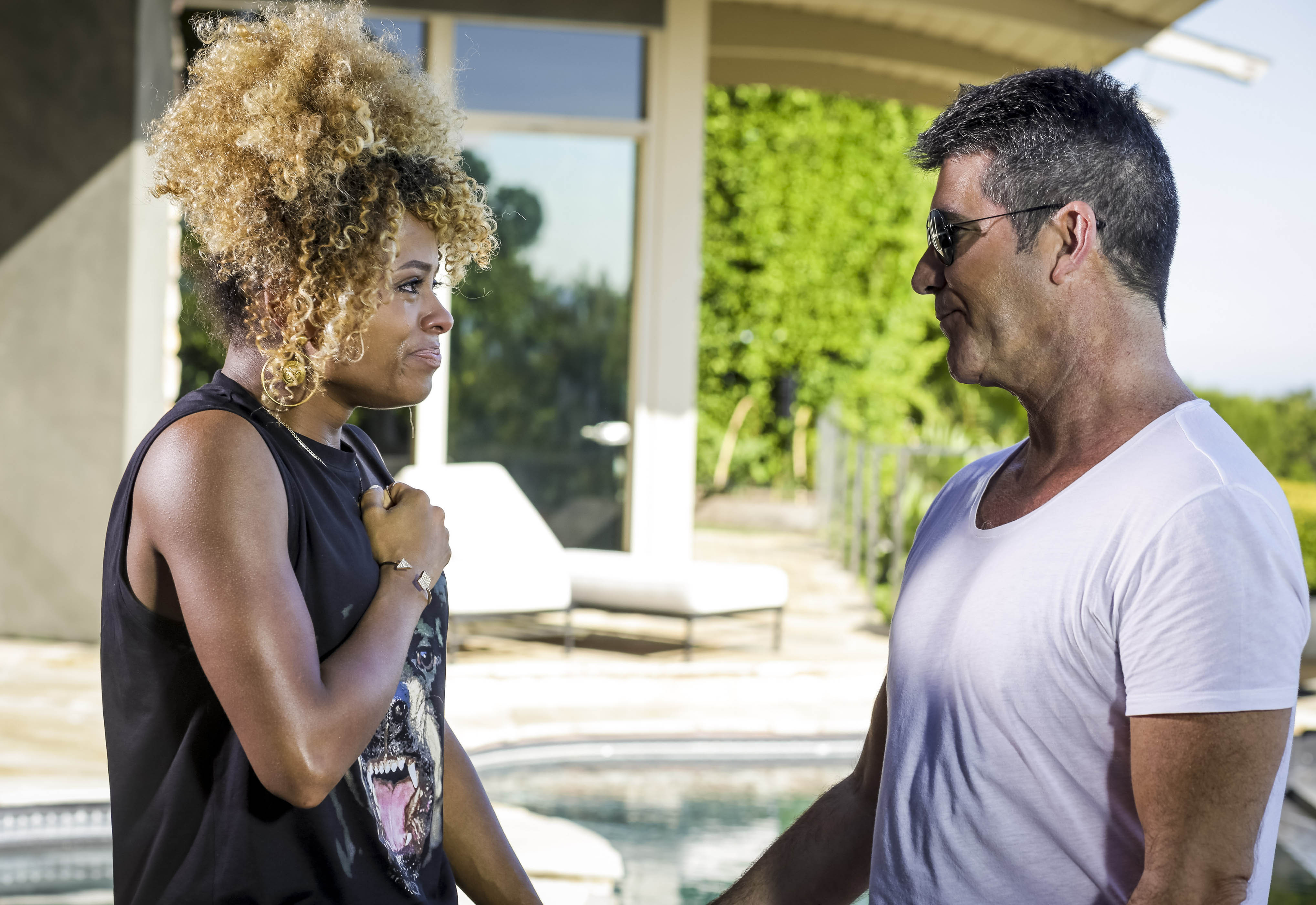 Fleur made it through to the finals back in 2014Credit: PA:Press Association

Speaking about her own personal experience, she said that both X Factor and Simon Cowell’s label SyCo were not what she had hoped, which caused a struggle once cameras turned off.

“I think from the start you need to be told of the risks involved,” she told The Mirror.

“A lot of young contestants don’t really know of the pitfalls and the hardship. When you get signed you think you’ve made it.

“They don’t realise that’s only the beginning.” 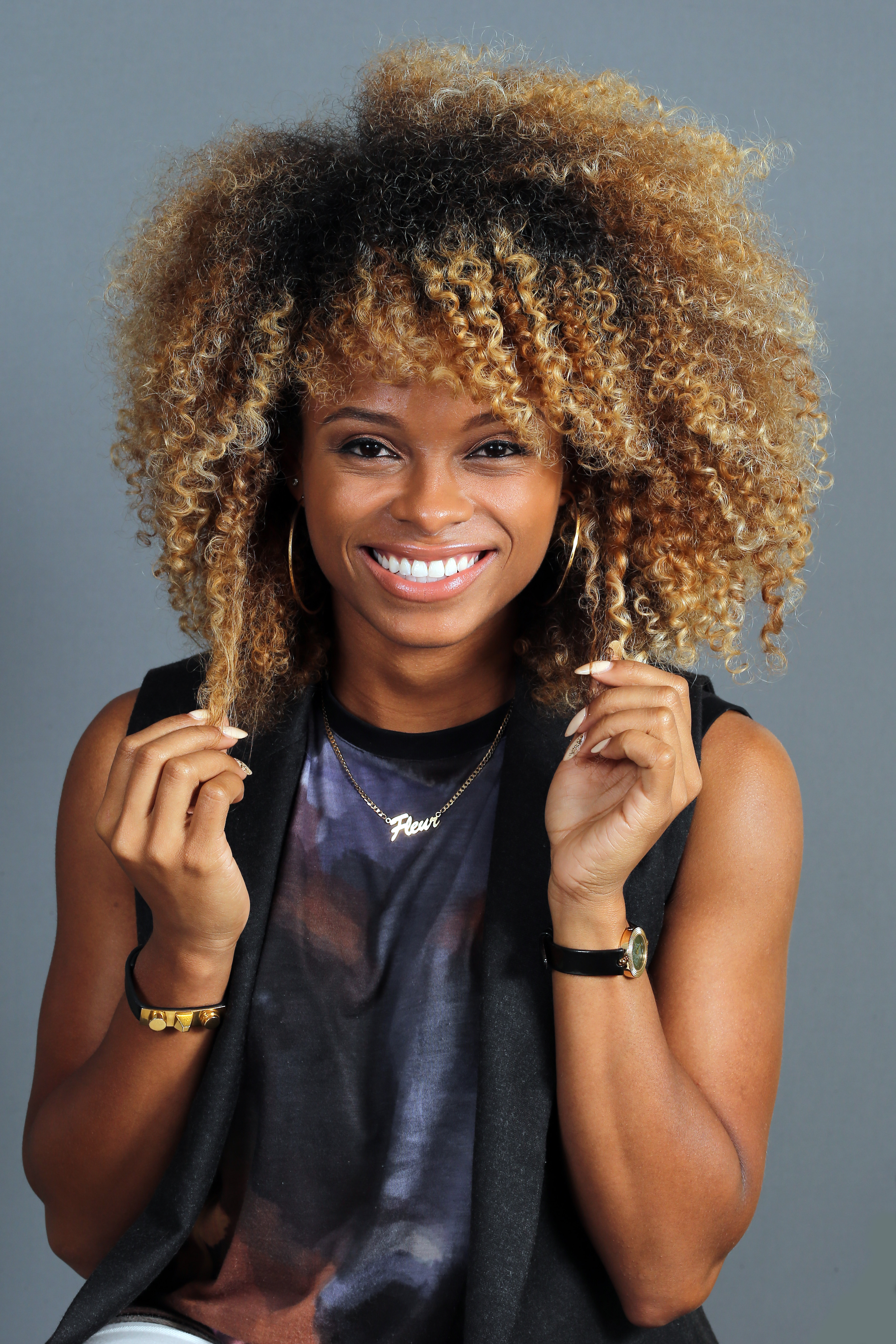 Despite the success of her EP, Fleur says she felt ‘put on the shelf’ by the SyCo teamCredit: Jon Bond -The Sun

She added there was no ‘love and nurturing’ during her time at the label, during which she only released one EP, Love, Sax and Flashbacks. 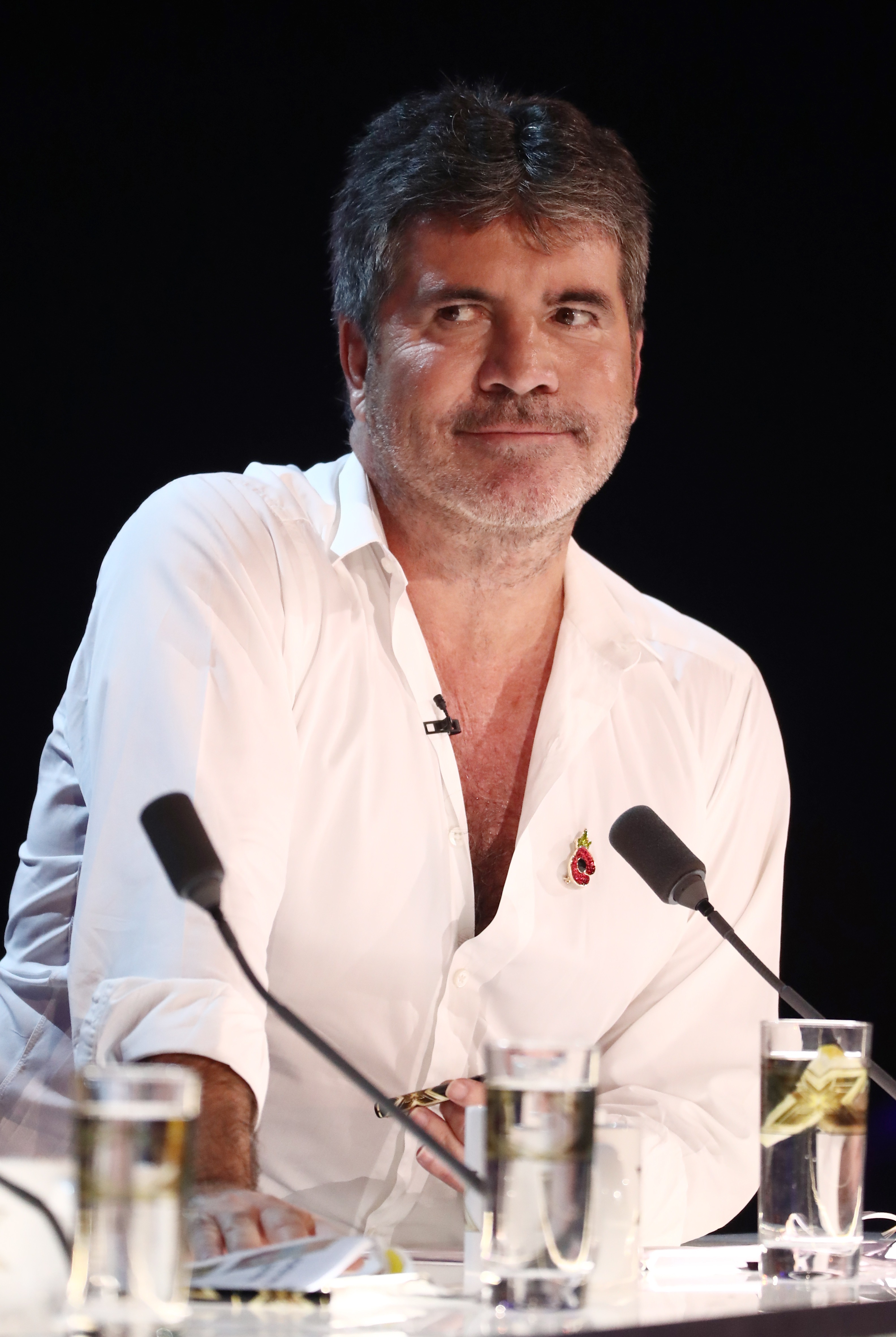 “I tend to Direct Message people,” she added. “I always help them as I know how tough it is.”

Fleur’s comments come after a number of former stars hit out at X Factor and its treatment of the contestants.

Cher Lloyd, Rebecca Ferguson, Jedward and Katie Waissell are among the participants who have slammed what happened behind the scenes.

“People have warned me for years about doing this or have encouraged me not to speak out, and unfortunately, I realise that my career may be once again affected by speaking out,” Rebecca Ferguson said.

“However, enough is enough and musicians/artists/creatives need change, a lot of my damage has been done but this is about protecting people in the future.

“We need an immediate inquiry to take place to change the way people are allowed to operate in this industry.”

Cher Lloyd also said that she had been “sold a dream just to be exploited”.

On Twitter, Jedward – twin brothers John and Edward Grimes – labelled Cowell “nothing but a bad facelift” and said their time on the 2009 series was “the biggest regret in life” and that they “should have told the judges to f*** off”.

An X Factor spokesperson told The Sun at the time: “Duty of care to our contestants is of the utmost importance to us.

“We take welfare very seriously and have measures in place to ensure that they are supported.”