JOHN Paul McQueen’s drinking gets out of hand this week and doesn’t behave like his usual self.

But he’s not the only one struggling with an addiction. Get the lowdown on all of this week’s Hollyoaks drama. 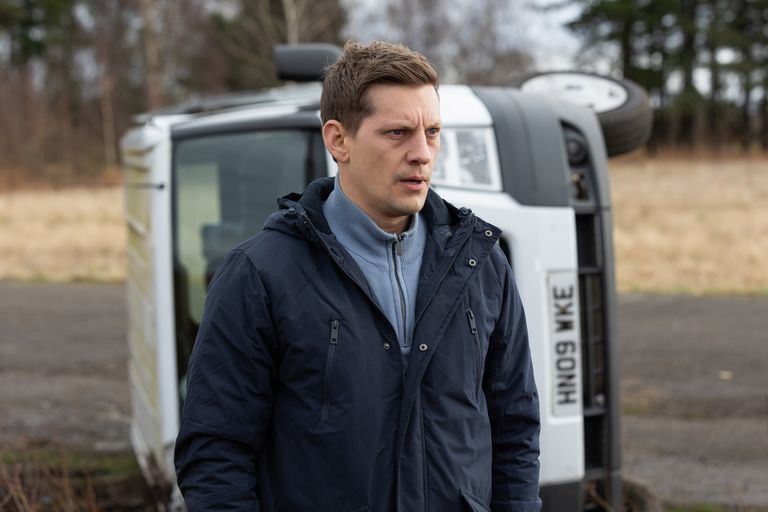 John Paul (played by actor James Sutton) has not been himself due to his recent heavy drinking.

Whilst teaching a class, John Paul trips and falls, and Charlie catches the whole thing on camera.

Later, he finds Charlie and Mason laughing at the video and takes drastic action against them.

Despite finding support in the form of Prince (Malique Thompson-Dwyer) and unveils the reason behind his relationship with alcohol, things get worse for John Paul.

On the day of a school camping trip, John Paul finds a bottle of vodka stashed away and is tempted to take a sip. 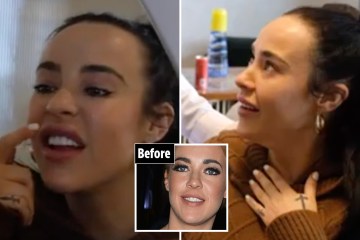 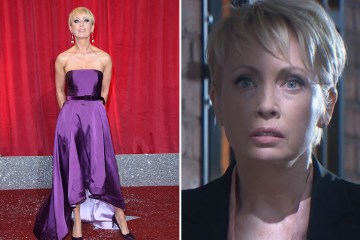 He is then told he’s the designated driver but things takes a nasty turn when his eyes begin to close and he loses control of the vehicle.

A crash ensues and John Paul is thought to be under the influence.

However, policeman Sam soon finds video footage which shows Bobby Costello meddling with the equipment before the accident occurred. 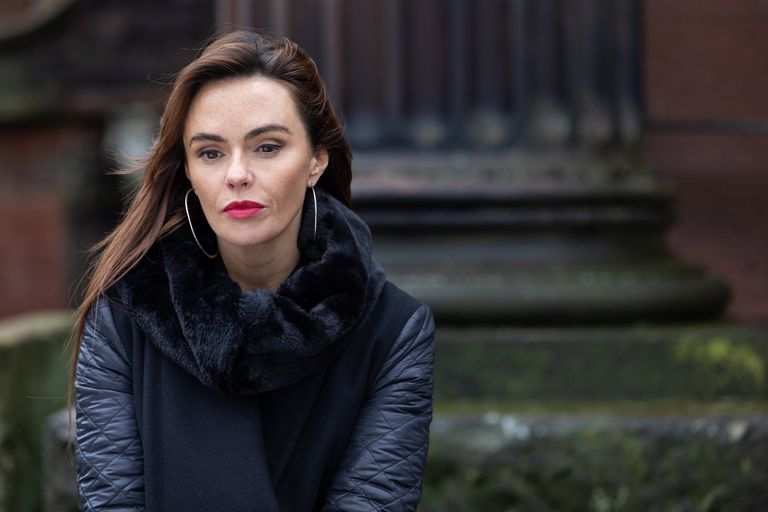 The pressure is too hard to handle for Mercedes McQueen (Jennifer Metcalfe).

As Bobby Costello (Jayden Fox) is giving her grief, due to the growing influence of serial killer Silas, Mercedes is at her wit’s end.

When the youngster finds a leaflet for a new school, he questions his mother about her plans for him.

The discussions soon turns into a row and Bobby is knocked unconscious.

When he hears that Cleo has voiced concerns about his behaviour, Bobby sets up a dangerous trap for Mercedes – which almost leaves her hurt.

Unable to cope, Mercedes goes back to her old habits and purchases some drugs. 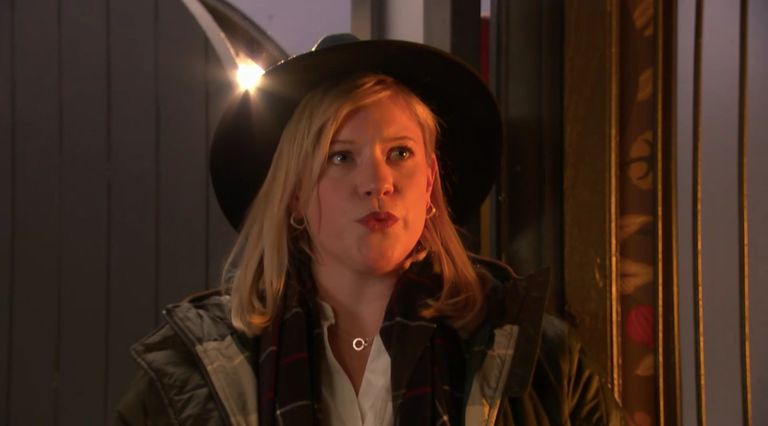 After being invited to stay in Hollyoaks with Mercedes and Bobby, Silas’ daughter Wendy (Jennifer Armour) has remained quite the mystery.

But this week, after confronting Bobby over Mercedes believing they were playing online chess with one another, Wendy’s ulterior motives for coming to Chester are revealed.

What does she really want? 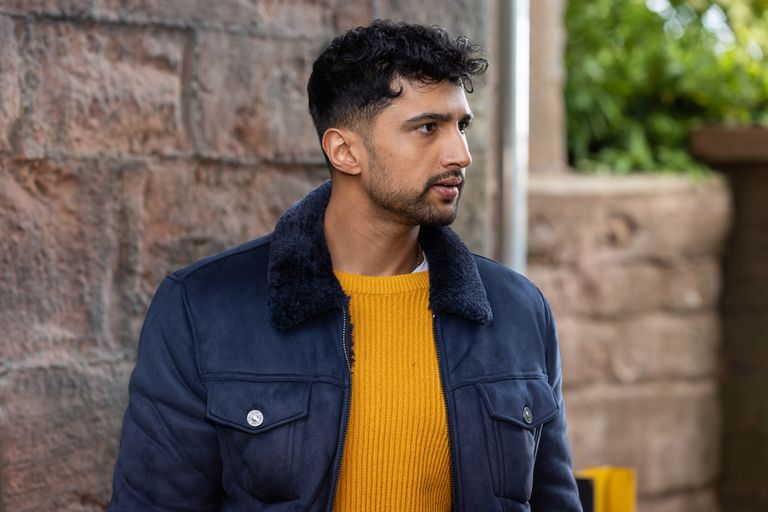 Shaq Qureshi (Omar Malik) is invited to take part in an event for Muslim singles.

Initially reluctant, Shaq is eventually convinced by Misbah to attend the event.

Unfortunately for him, Shaq makes an embarrassing mistake with one of his chat-up lines.

Verity gets the wrong impression when she sees Shaq with the matchmaker.

Could this have an impact on their potential future together? 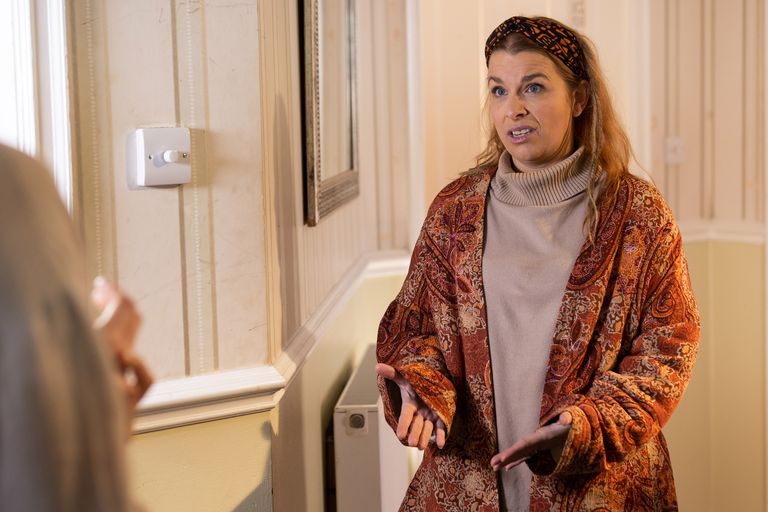 Elsewhere, Cindy and Luke are about to leave for a football game.

Suddenly, Zara Morgan (Kelly Condron) asserts she wants to tag along after receiving a surprise message.

She manages to convince Cindy to stay home but when Ollie comes back to say Luke and Zara never showed up to the game, questions surrounding Zara begin to emerge.

Could Luke – who was diagnosed with frontotemporal dementia several years ago – be in danger?