Stranger Things 4 is getting even creepier than we were prepared for with the introduction of the bone-chilling ‘Creel House’.

In a first-look clip of the upcoming season, we’re transported back in time to see the Creel family move into an idyllic-looking home.

Steve and Dustin are back on the hunt for new cluesCredit: Netflix 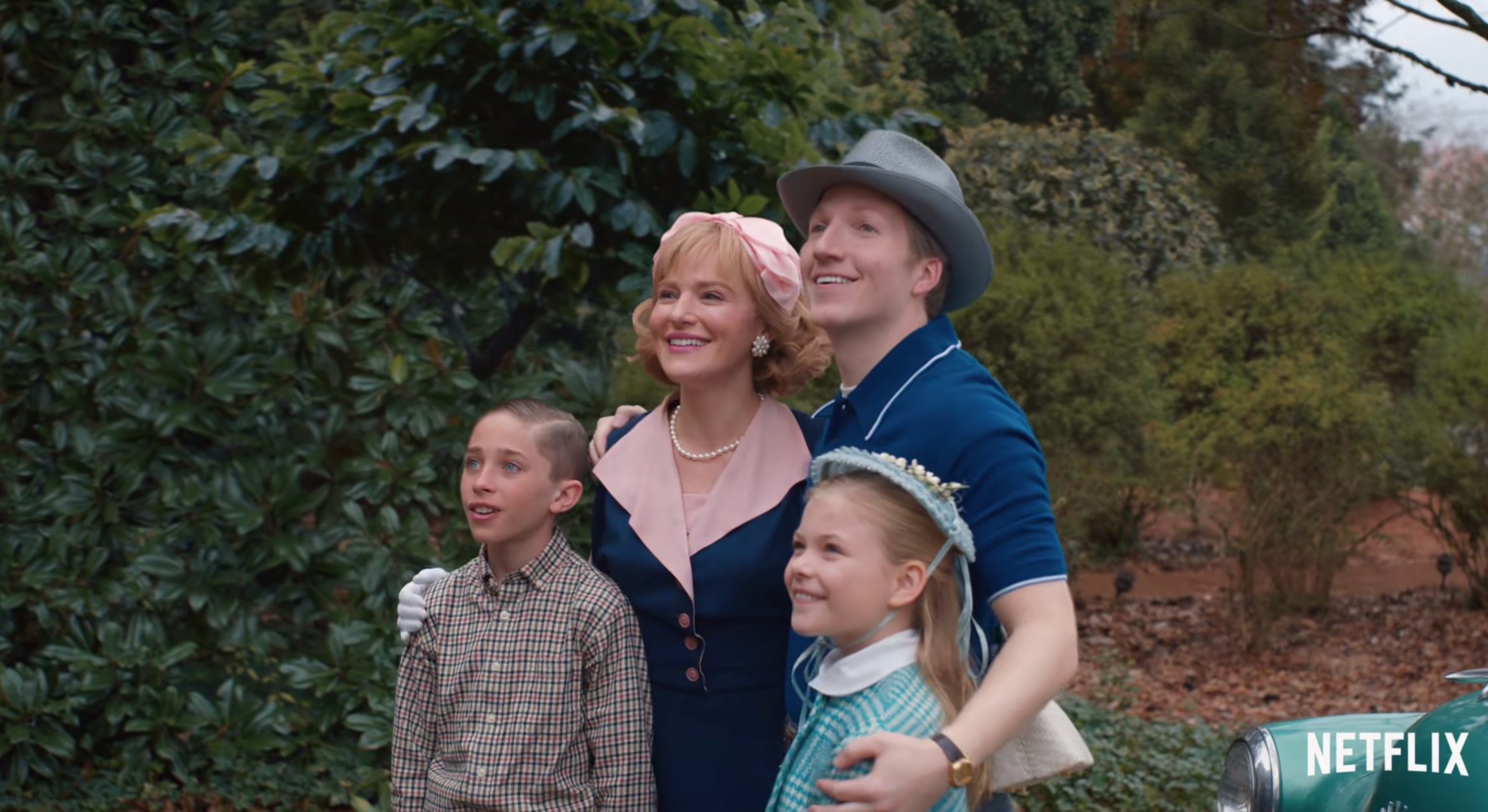 What happened to the Creels?Credit: Netflix

Looking like the perfect family of the 50s or 60s, the husband, wife, daughter and son are soon dealing with strange goings on inside the house.

It seems to end in disaster too – with the father standing over the dead body of his two children moments later.

Cut to the timeline of Stranger Things, which was last seen in 1985, we see the gang break into the now derelict house to look for ‘clues’.

Clues to what, we don’t know… but whatever it is, it doesn’t seem good.

Steve (Joe Keery) is back in mum-mode alongside Dustin (Gaten Matarazzo), Max (Sadie Sink) and Lucas (Caleb McLaughlin) as they try to find what they’re looking floor.

But an old and dusty grandfather clock, which seems connected to the Upside Down, may hold the answers.

The new teaser is the latest in a selection of mini-moments released by Netflix to keep fans eager for the supernatural series.

We already know that, after disappearing and seemingly dying at the end of season three, David Harbour’s Jim Hopper has been taken by Russian scientists.

We also know that we will find out more about Eleven’s background as a science experiment in a Hawkins laboratory.

With the character (Millie Bobby Brown) leaving for a new life at the end of season three alongside Joyce (Winona Ryder) and her children Will (Noah Schnapp) and Jonathan (Charlie Heaton), it seems there’s something she’ll be coming back for.

Now we just have to wait to find out when in 2022 the gang will be back on our screens. 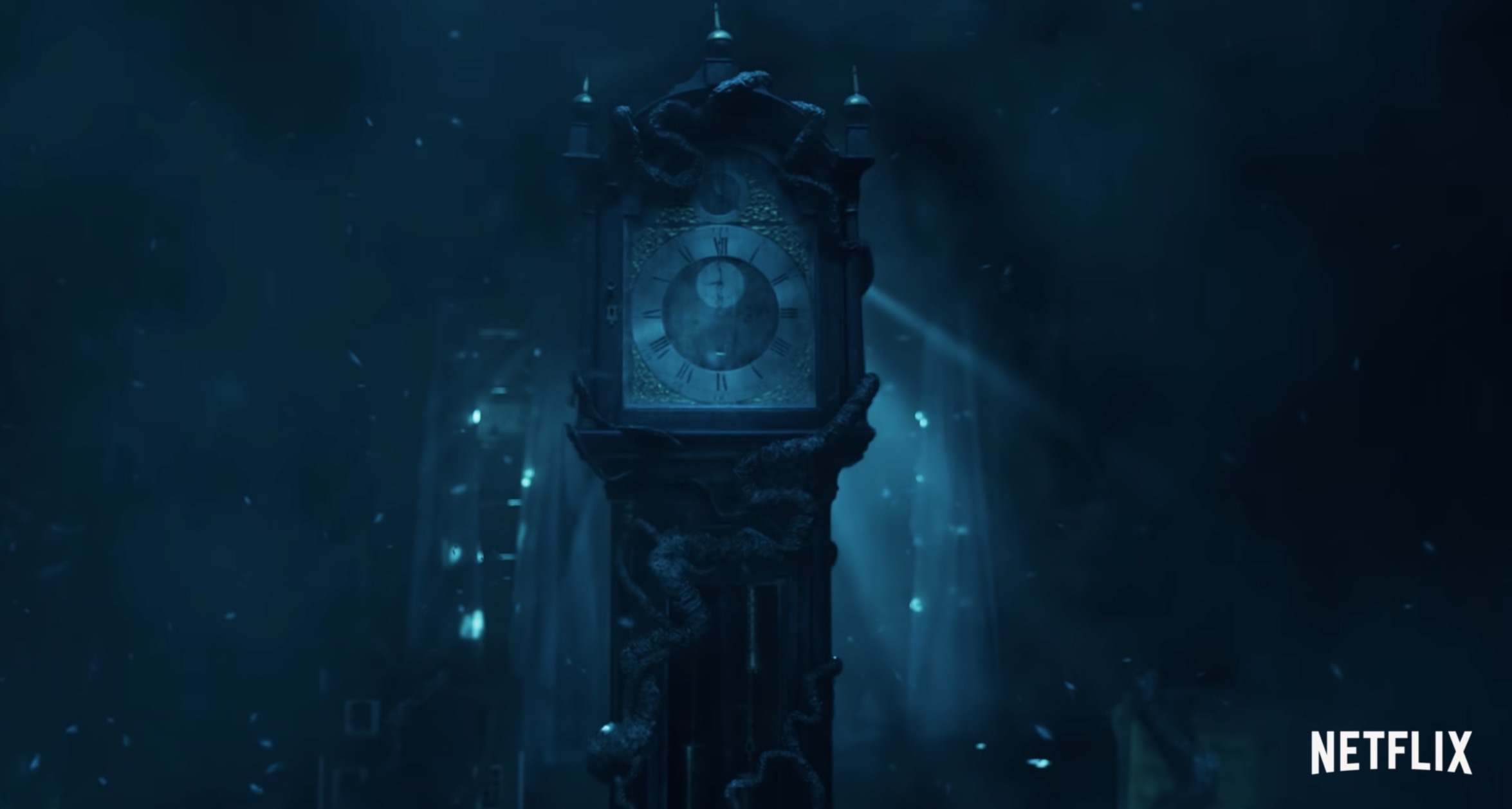 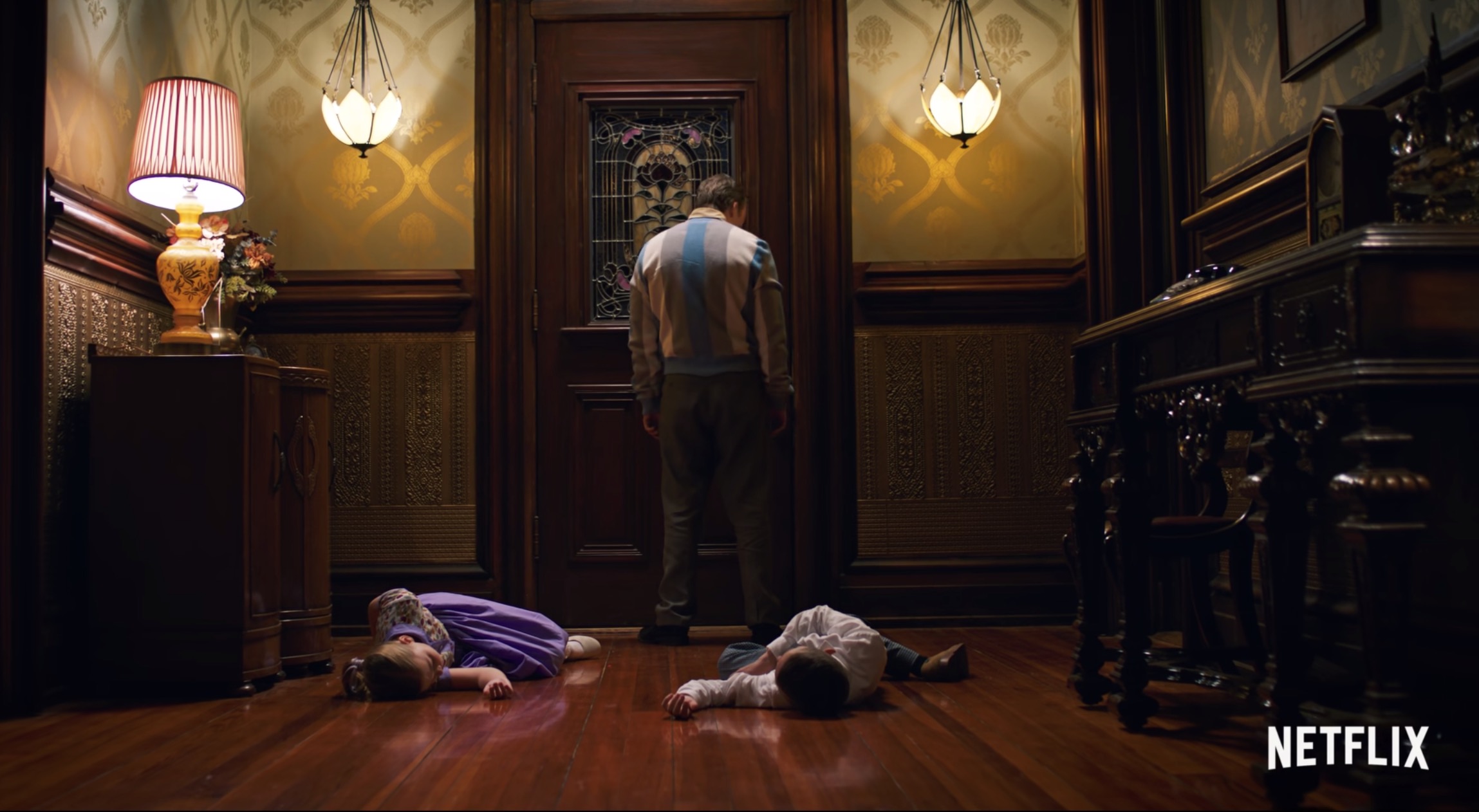 The house was home to a horrific tragedyCredit: Netflix