A First Dates singleton revealed tonight that he was abandoned “in a box as a baby” in a tear-jerking moment on the Channel 4 show.

Joseph opened up to his date Finn after they touched on the subject of settling down and having kids. 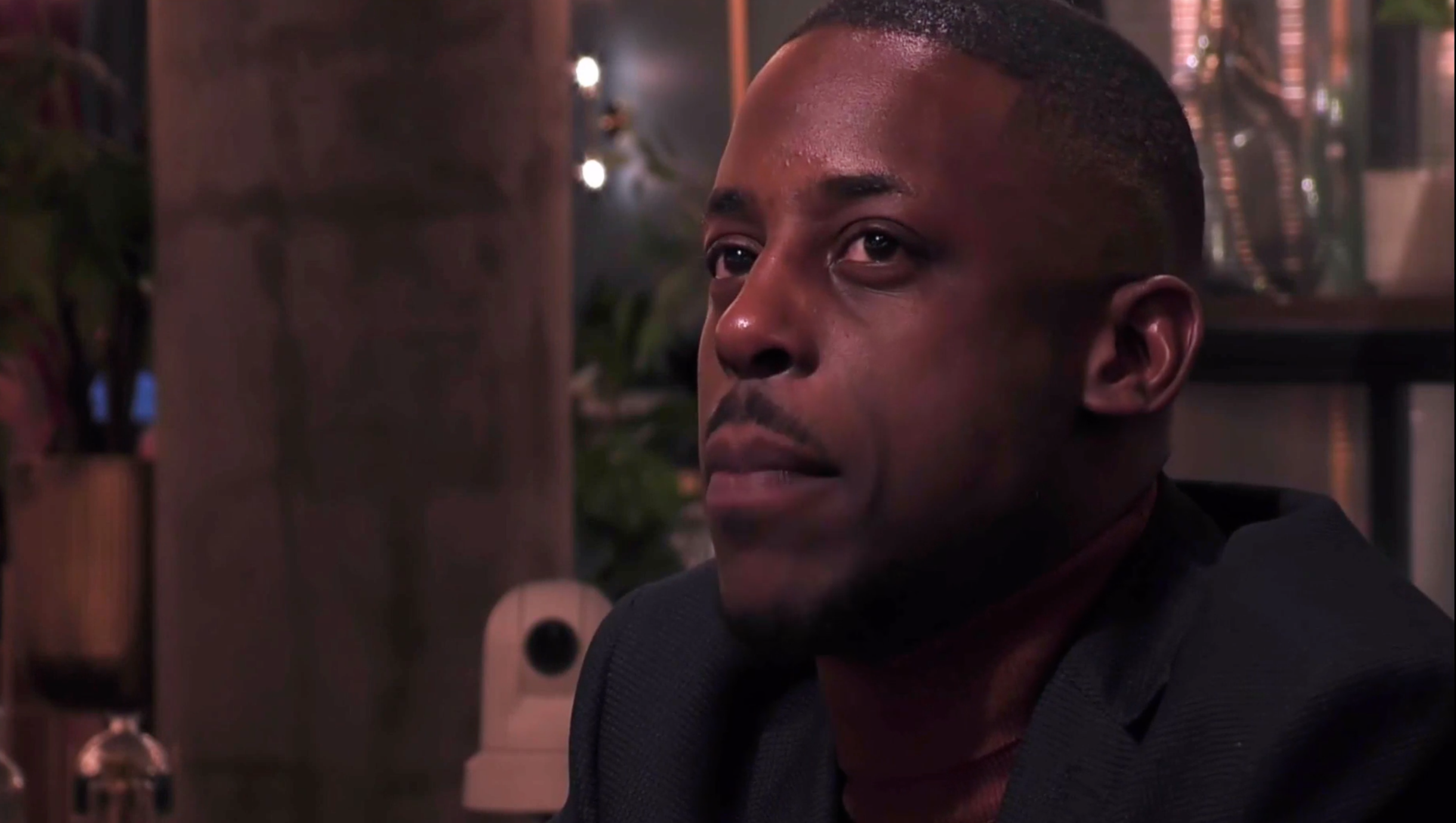 The actor from York left Finn awestruck when he said he was adopted after being found alone at a bus stop in Kampala, Uganda, at just three days old.

Telling his incredible story, Joseph said: “I am actually adopted myself. I was abandoned when I was three days old, left in a box at a bus stop in Kampala.

“The police found me and they named me Mutebi, that was my baby X name for a lost and found baby.

“I don’t know anything about my birth parents. 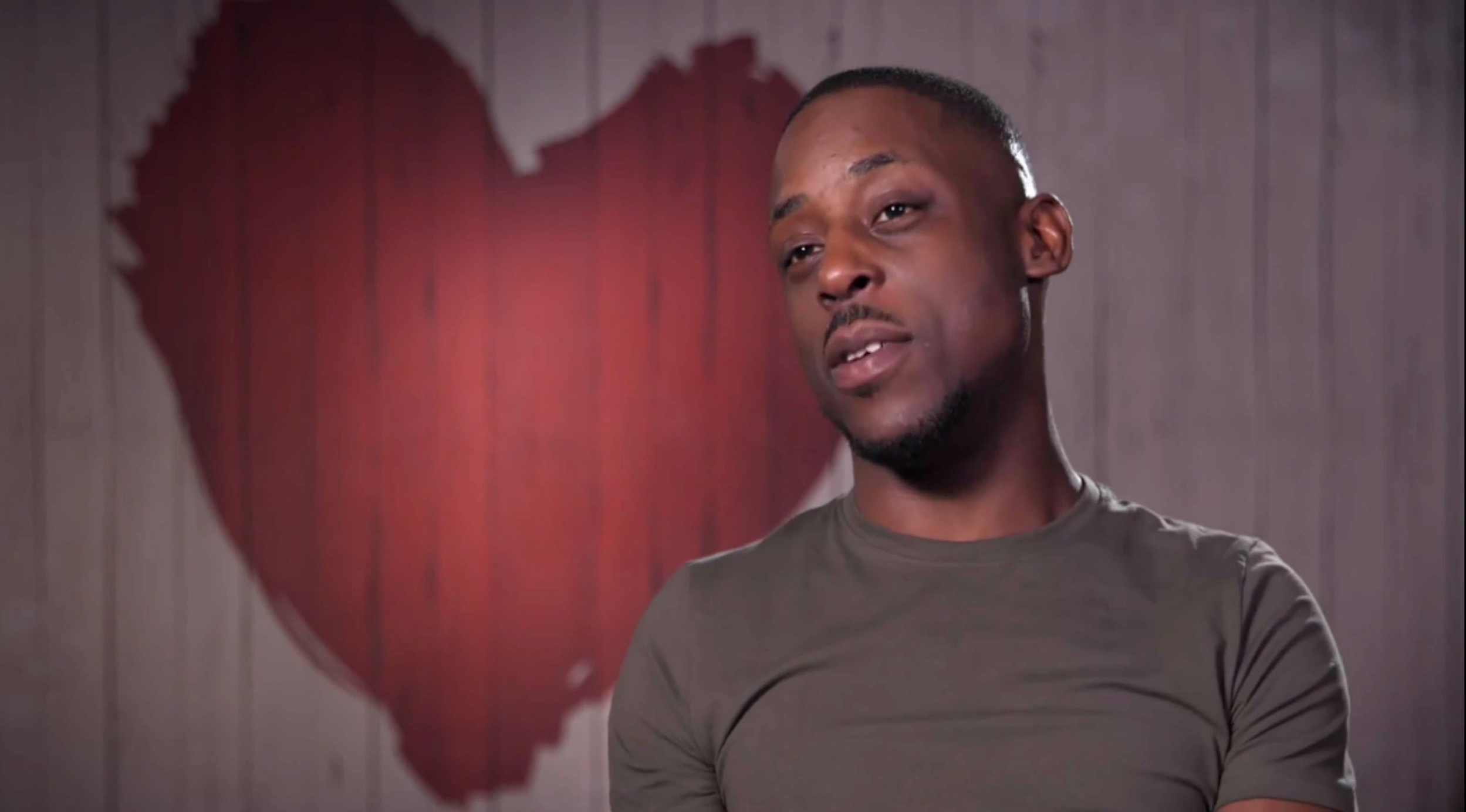 “All I know is that they wanted me to be found and me to have a better life. I don’t even know where I was born.

“The police took me to the nearest orphanage and at that time my mother was working as a volunteer at the orphanage and hundreds of babies come in every day. She saw me and said, ‘that’s him’. They filed for adoption the same day as they saw me, it was like falling in love.

“I would have died within a week if it hadn’t been for my parents. That’s why I don’t take life for granted.”

Finn replied: “My life is a breeze compared to yours. Oh mate” as he held his hand. 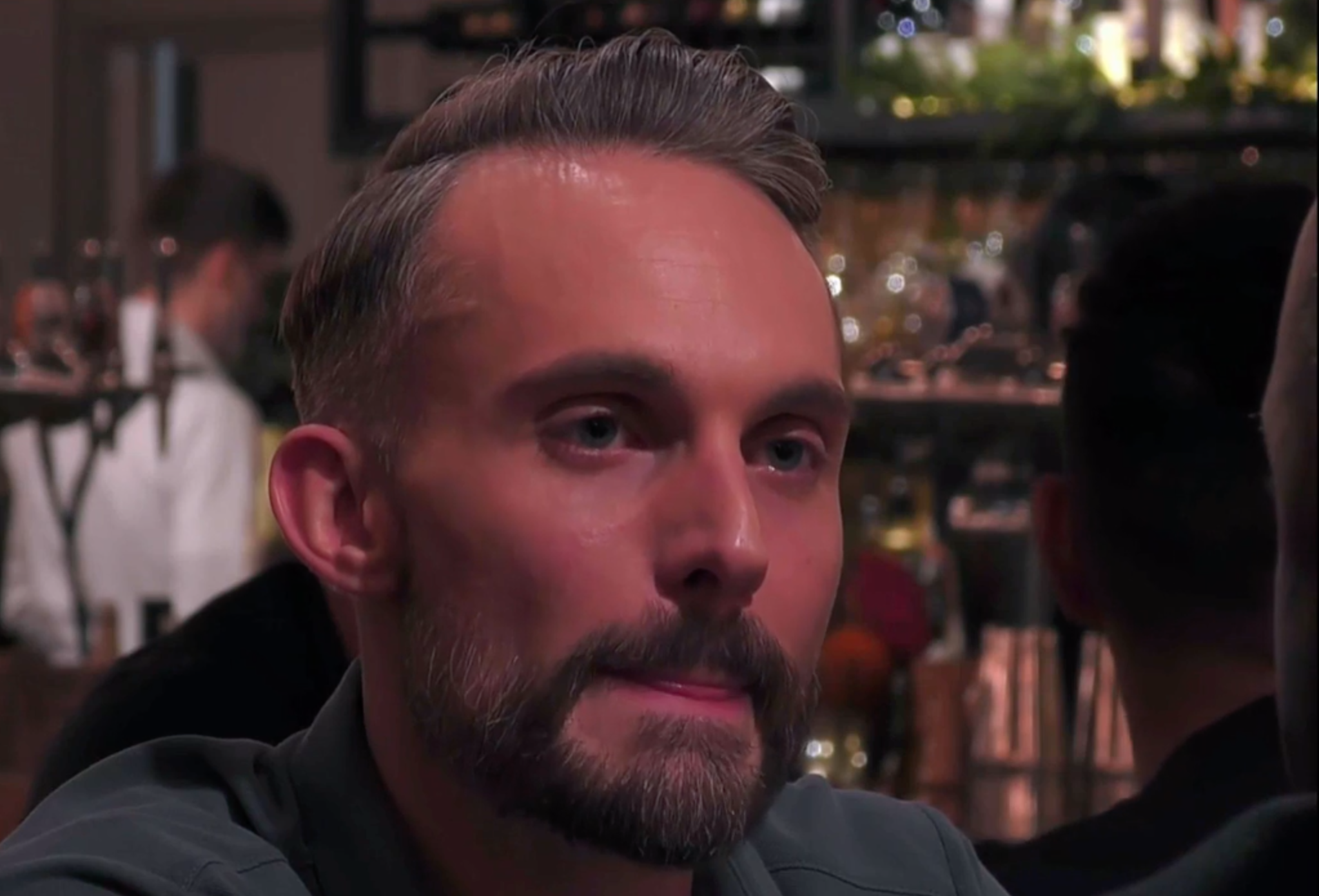 Joseph’s date Fin was awestruck by his beautiful story

Joseph later told producers his adopted parents had inspired him to believe in love-at-first-sight.

He said: “Knowing what my parents gave, how they saw me as a baby, saying ‘that’s him’ at the beginning. I am looking for that love. Your heart thinks quicker than your mind you know, that’s something I do trust. That instinct.”

And viewers at home were in bits over the rare and “heartbreaking” backstory. 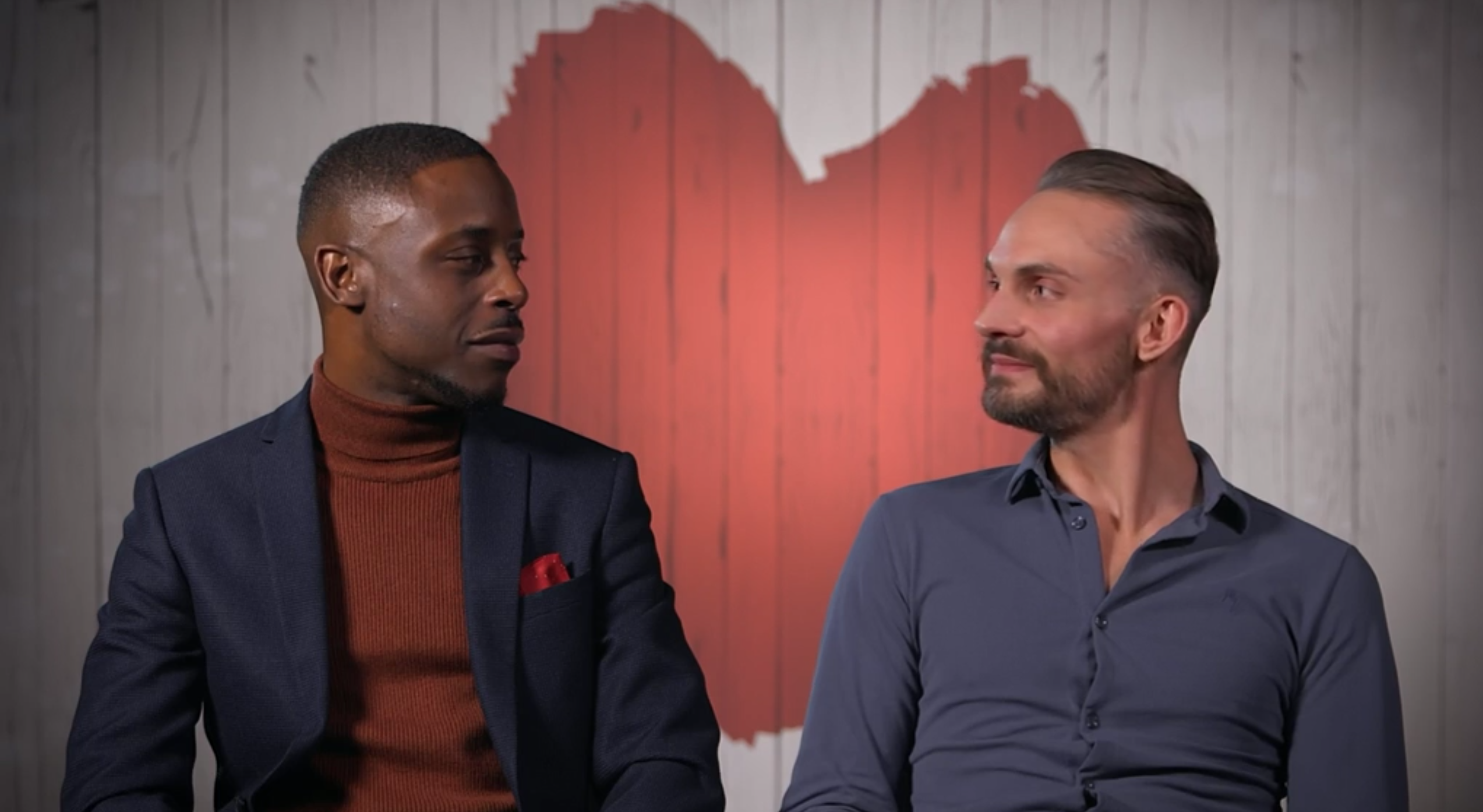 Joseph and Fin melted hearts with their chemistry and sweet connection

One viewer wrote on Twitter: “Can’t imagine what it’s like to be abandoned as a baby – what a lovely outcome for him”

As one more tweeted: “Aww he was left as a baby. That’s heartbreaking ?”

Another said: “FirstDates wow.. abandoned in a box at birth.. Lovely lad and his York parents are beautiful..” 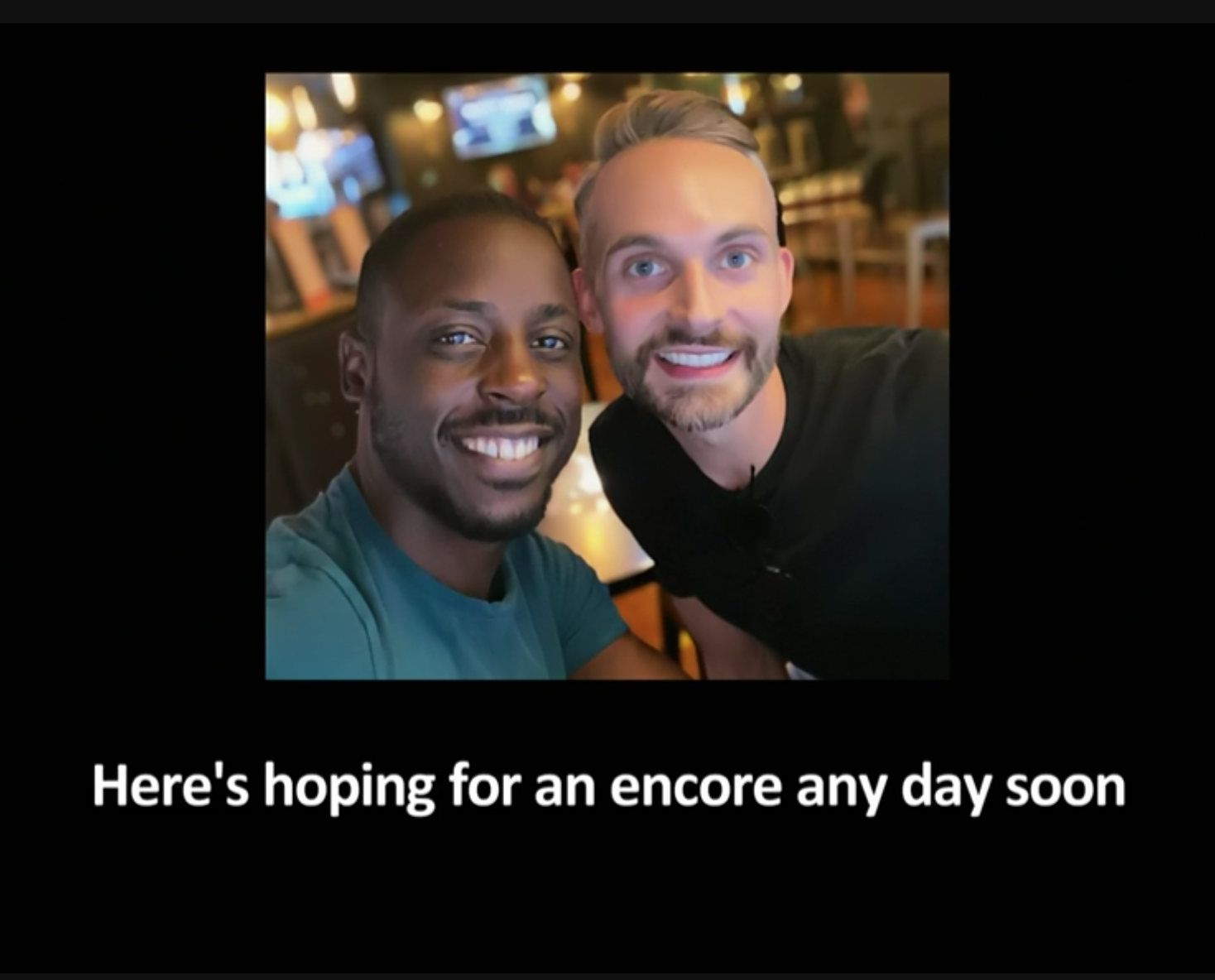