FIRST Dates fans were left shocked as two daters admitted to knowing each other and that they’d had SEX – many times.

Tonight viewers saw the hit Channel 4 show move to Manchester and welcome a band of new singletons looking for love. 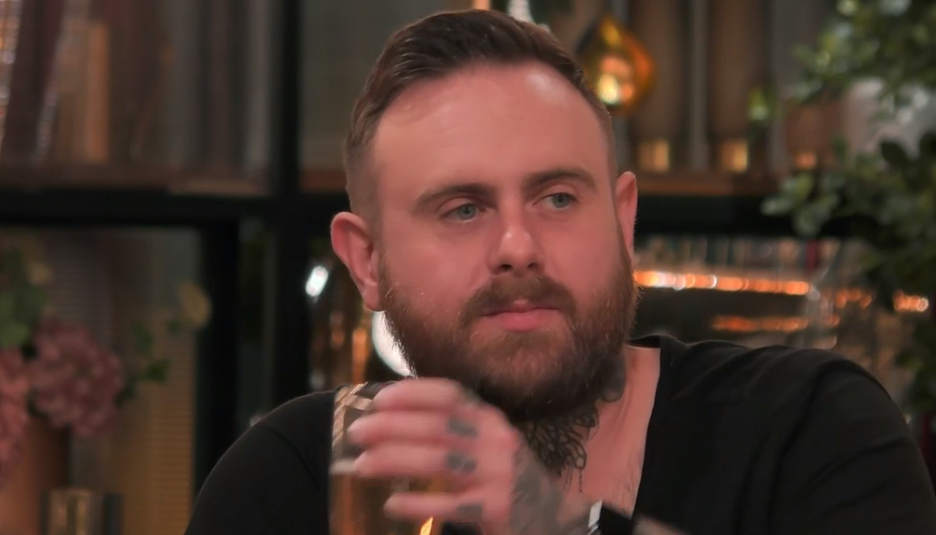 As Stephen walked into the First Dates restaurant he instantly recognised the face at the bar waiting for him.

The cheeky pair looked shocked when they realised who their date was for the evening, with Alan exclaiming: “I know him!”

They then went on to reveal they had been “friends with benefits for a while” and had enjoyed a sexual relationship. 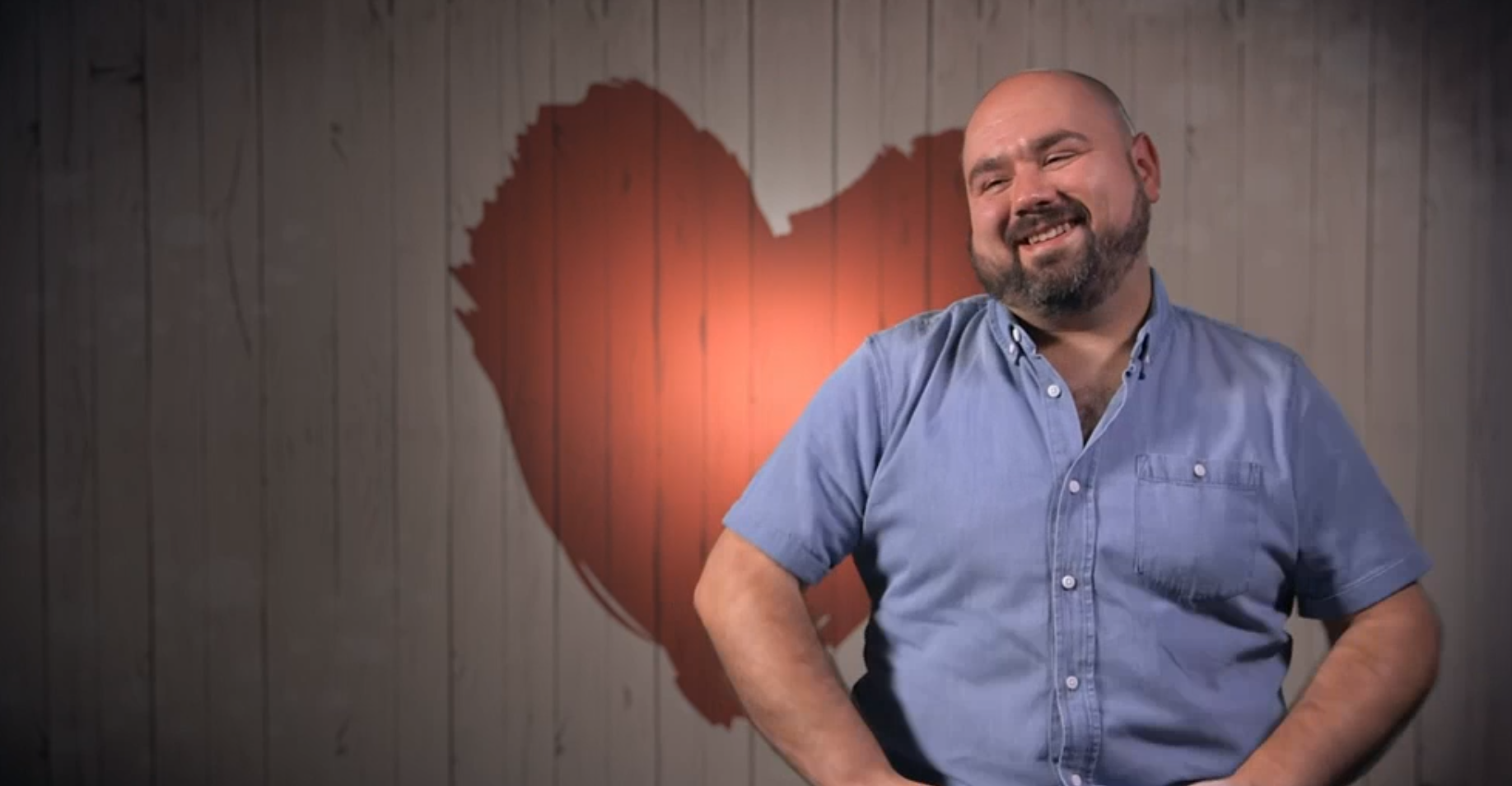 Alan was matched with Stephen who was also from RotherhamCredit: Channel 4

Later Stephen phoned his friend to tell him about his date with Alan, saying to his pal on the phone: “I know him! I sh****d him!”

Later in the show they admitted to doing “a lot of sexual stuff with each other”.

They then went into great detail about their sex life together, including the fact that they “didn’t really kiss” when they were getting down to business.

And it seemed they knew each other so well that they had even spent a Christmas Day together. 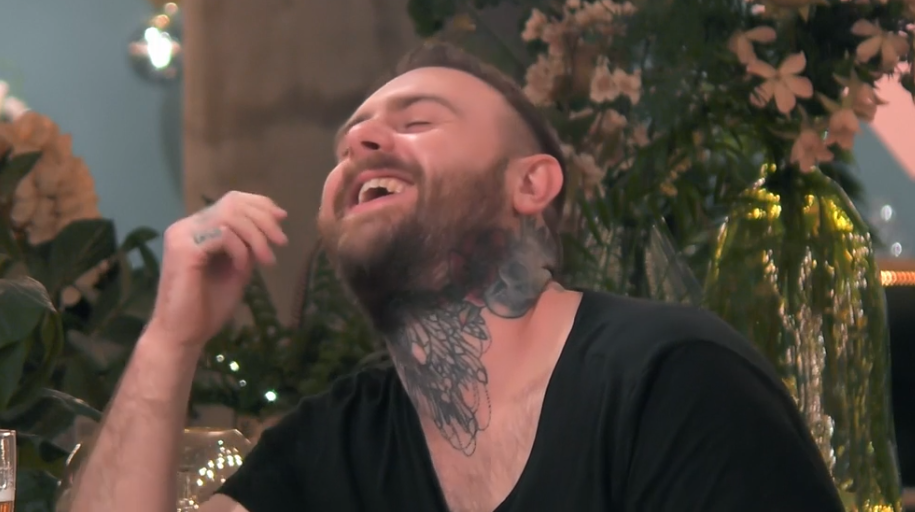 Viewers couldn’t get over the fact that the pair knew each other so intimately, with one tweeting: “These guys that know each other on First Dates are killing me.”

While this viewer said: “I love these guys on #firstdates. They’ve already sh***d and get straight down to the sex talk!”

At first it seemed fate had handed these former “friends with benefits” a second shot at love. 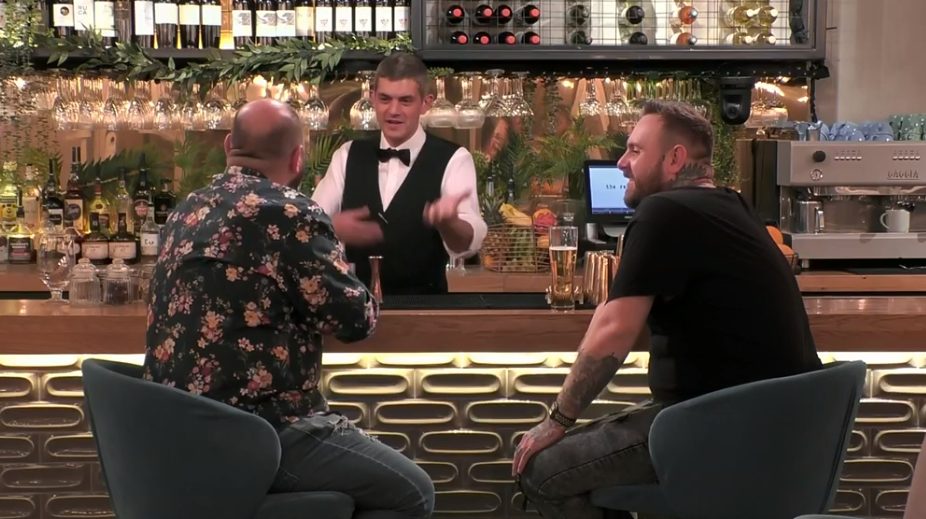 The pair told Merlin they used to be ‘friends with benefits’Credit: Channel 4

But although Stephen was keen to start something up with Alan, the latter decided they were better off as friends.

They later shared a cheeky clip of themselves in bed together – but they insisted they were “still just mates”.

Meanwhile, when First Dates returned tonight viewers demanded to know why two of the show’s favourite stars are no longer on it.

When series 16 got underway Sam Conrad and Laura Trott were noticeably absent with no sign of them coming back.

But that wasn’t the only change that left viewers flummoxed. 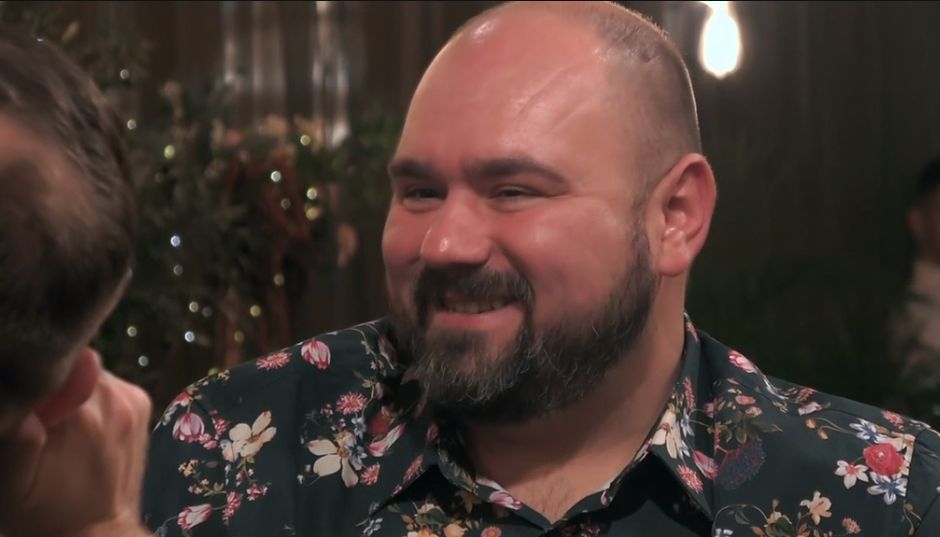 Sadly for Stephen, Alan just wanted to be friendsCredit: Channel 4

The series has moved from the Paternoster Chop House at St Paul’s in London.

It is now taking place in The Refinery, a chic cocktail bar and restaurant, based in Manchester City Centre.

The show also saw the introduction of some new faces, with more familiar ones nowhere to be seen.

Waiters Sam and Laura have been a staple of First Dates for many years.

However, both will not be returning to the show for the latest series.

Laura announced the news to fans online and explained that the programme’s move from London to Manchester is behind the decision.

Meanwhile, it is not known why Sam isn’t on the show anymore.

The popular waiter has kept quiet as to why he isn’t appearing on series 16.

The cheeky Londoner has thrilled fans since first appearing on the show in 2017.

Catch the next episode of First Dates next Tuesday at 10pm on Channel 4.