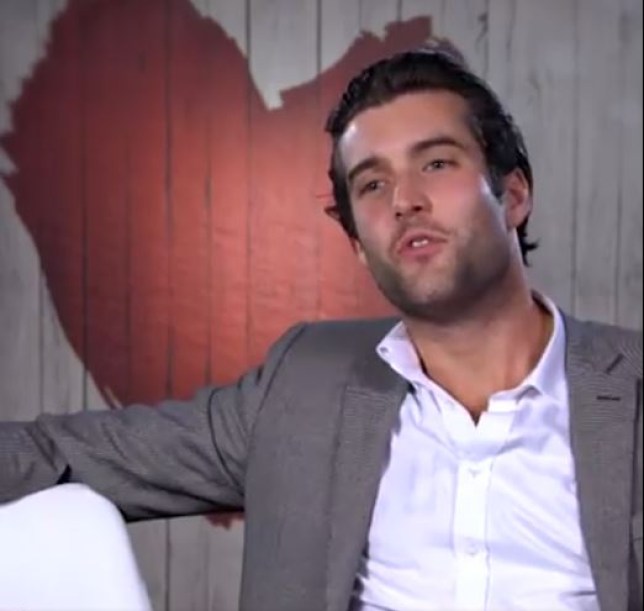 Hugo spills all the secrets from his time on First Dates (Picture: Channel 4)

A former contestant on First Dates has cleared up a huge query about the Channel 4 reality series – who really foots the bill?

Hugo appeared on First dates in 2015 and has since gone on to amass a huge TikTok following as MrTradingRobot.

And responding to fans asking how much he made by appearing on the series, Hugo spilled more info than anyone was expecting.

‘First Dates paid me zero pounds. But I’ll give you a little bit of behind-the-scenes info,’ he began.

‘For your first date they give everyone 25 quid in cash for the meal.

However, some fans did point out that actually £50 doesn’t exactly cover much for two people at a pricey restaurant.

One follower replied: ‘£25 per person ain’t much for a meal at that restaurant,’ adding: ‘Who pays if it goes over £50?’ 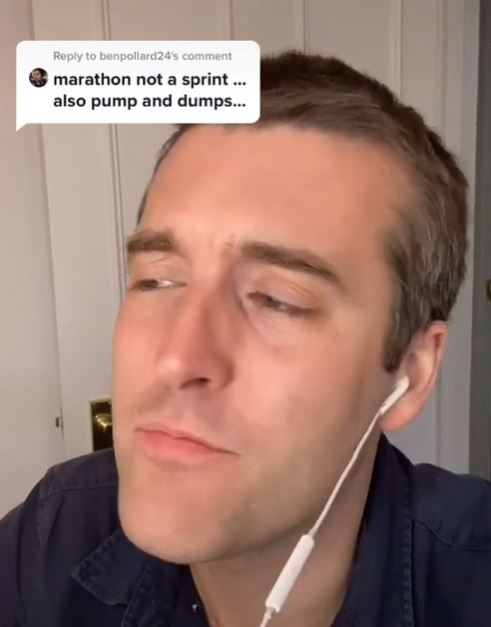 Hugo is now a bit of a TikTok star (Picture: TikTok/MrTradingRobot_

Someone else who appeared on First Dates jumped in to explain: ‘I went on, pre drinks and £25 is yours whether date pays or not. We split the bill. Was an experience but long day.’

Hugo also stressed he was on the show, and there is plenty of video footage of him acting ‘like a complete bellend.’

‘Been a while now, but people still seem to spot me on here so thanks for noticing,’ he said.

Metro.co.uk has reached out to a spokesperson for First Dates for comment on this story.

First dates airs on Channel 4 and is available to stream on All 4.