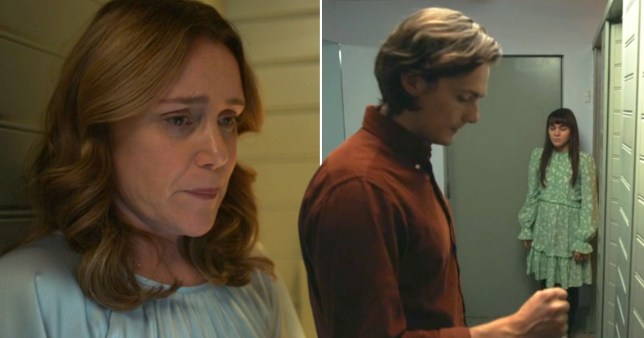 Finding Alice star Isabella Pappas has teased a huge cliffhanger at the end of the ITV series.

The new drama, which is available to watch in full on the ITV Hub, focuses on the death of Harry (Jason Merrells) who plays the role of Charlotte’s (Isabella) dad.

The dark comedy mainly centres around Charlotte’s mum Alice, (Keeley Hawes) who is not only reeling from her husband’s death, but she also discovers many things about Harry that she never knew.

One thing Alice finds out is that not only are they completely broke, but he has signed over the house he built for his family to his parents.

She also discovers early on in the drama that her husband has a secret son called George (George Webster) and he had frozen his sperm in case he wanted any more children.

And, according to Isabella, there’s more to George than meets the eye. 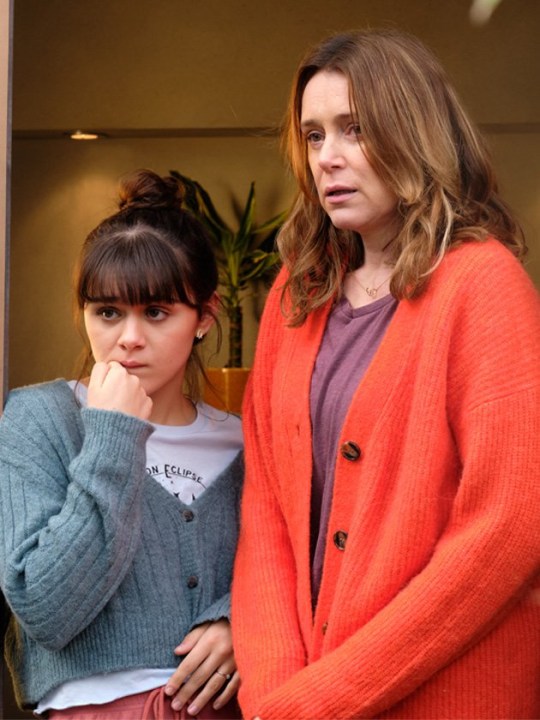 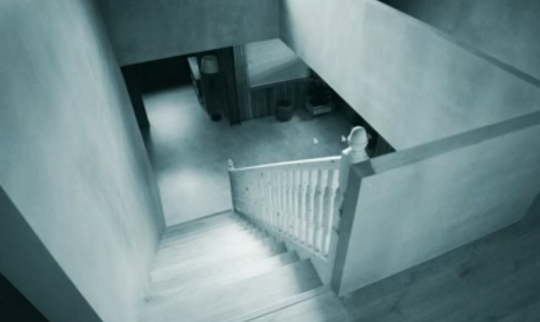 Speaking to Metro.co.uk about the ending, Isabella began: ‘There’s a lot of huge big reveals that will come out.

‘There’s a huge cliffhanger and the show gets much more crazy.’

‘I’m really excited to see people’s reactions because I would have never expected half the things that end up happening,’ she added.

‘It definitely gets very interesting.’ 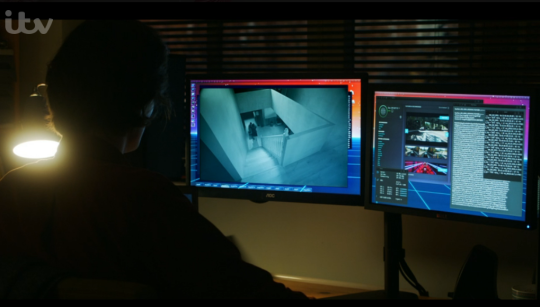 George is watching Alice and Charlotte from his computer (Picture: ITV)

Just as things start looking up for Alice and Charlotte, things are not as they seem with George.

As the final episode draws to a close, George can be seen spying on Alice and Charlotte from his computer.

He appears to have hacked the CCTV system in the house that Harry built, but why…?

Isabella went on to talk about how she felt when she read the ending of the script as she revealed there could be another series.

‘I felt shock,’ she continued. ‘And then I felt like I needed to know what happens next.

‘You want more which I think is good because then that opens it up. It would be amazing if we did season two.’

Finding Alice returns on Sunday at 9pm on ITV or is available to watch on the ITV Hub.