Fear The Walking Dead‘s Alycia Debnam-Carey has exited the show after seven seasons.

A mainstay of the cast as Alicia Clark since the Walking Dead spin-off began in 2015, the actress made her final appearance in this weekend’s (May 29) episode Amina.

During the events, Clark managed to avoid being turned into a walker after surviving a fever, and set off on a new mission after making amends with Victor Strand (Colman Domingo).

Posting on her Instagram account after her departure, Debnam-Carey said it “marks the end of an extraordinary and life changing journey of playing Alicia Clark”.

“Where to begin… I will never be able to fully express the kind of journey I have had working on @feartwd for so long. It has gifted me so much,” she wrote.

“It has been the most extraordinary training ground as an actor where I’ve been given the chance to grow and learn. I’ve had the honour of working with so many inspiring and talented people. It provided new opportunities, such as directing and it has bonded me to such incredible fans that have supported me along the way. It has been exciting, challenging, fun, hard and inspiring.

“I was 21 when we began this crazy journey but now at 28, after 7 years and 100 episodes, I decided it was time for me to move on as an actor and as a person,” she continued.

The star said she wanted to “seek out new challenges, new opportunities and carve out a new chapter for myself”, adding that she has been “so lucky” to be part of Fear The Walking Dead while expressing hope that fans will “understand and respect my choice to further expand and grow. I wouldn’t be here without you all and I am so grateful”.

Debnam-Carey added: “I had a lot of conversations over the years with our showrunners @goldbergian and @andrewchambliss and I think we found a fitting way to conclude Alicia’s story. It is beautiful, hopeful and elusive.”

She concluded her post by thanking the crew and cast, adding: “It is bittersweet, but it is time. Thank you for everything. My love to you all.” 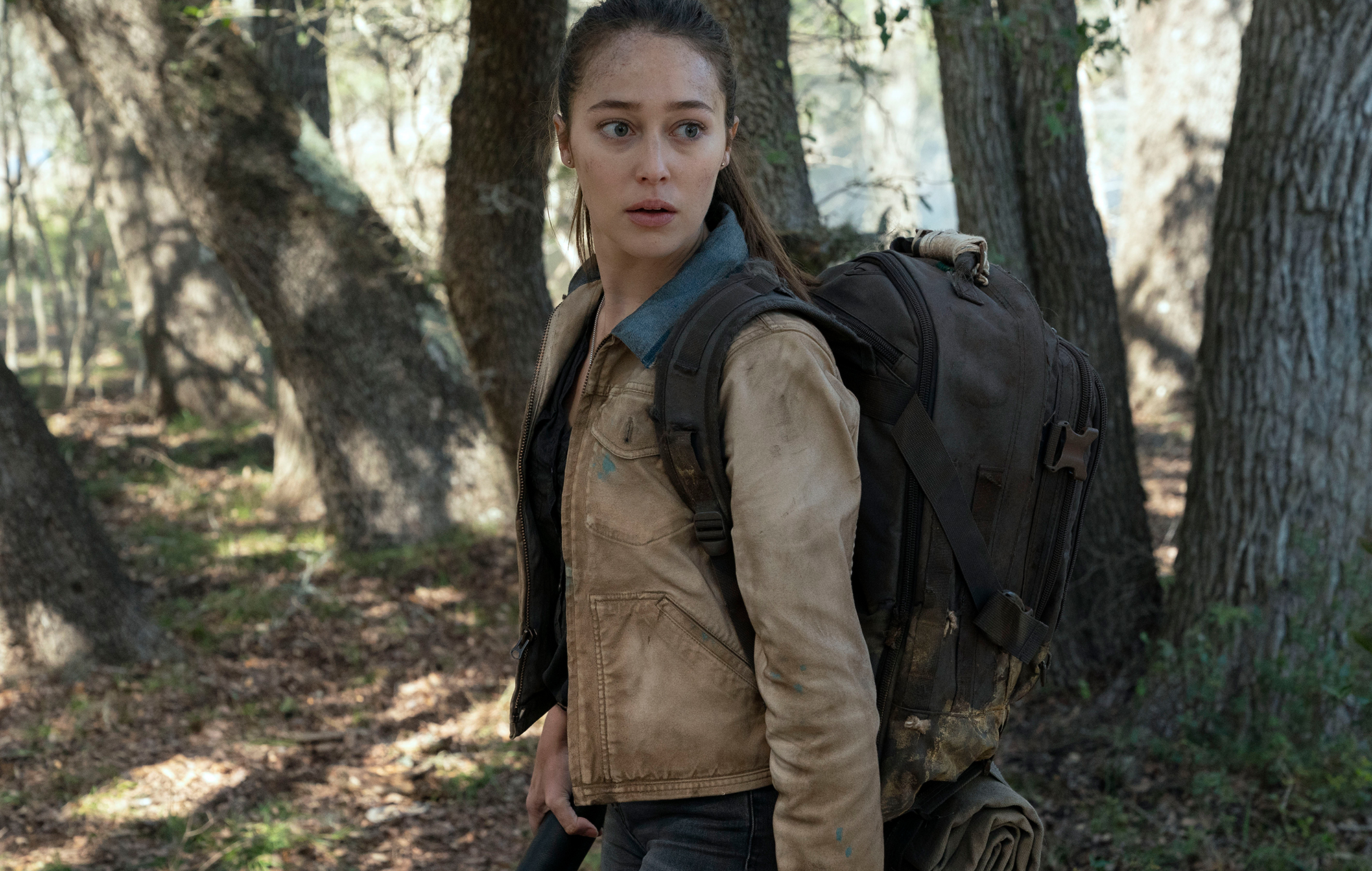 In NME‘s two-star review of Fear The Walking Dead season 7B, we wrote: “So often, cleverly written, new plot arcs get dumbed down to become creatively bankrupt finale fodder that we’ve all seen many times before.

“There is evidence that the showrunners are trying to mix it up – the return of fan-favourite Madison Clark (Kim Dickens, who left in 2018) should prove welcome – but mostly this is more of the uneven same.”