FANS of Fate: The Winx Saga quickly became addicted to the teen drama.

If you like the sound of a Harry Potter storyline set in a fairy realm, this is the show for you. Here’s what season one had to offer… 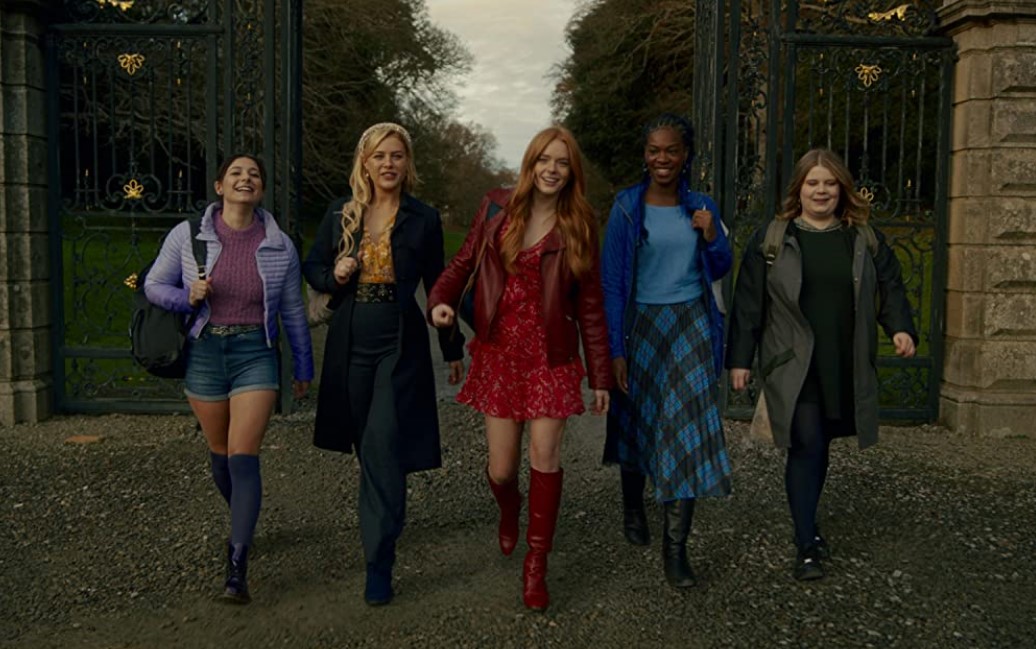 Fate: The Winx Saga is a supernatural drama series about teenage fairiesCredit: Netflix

What is Fate: The Winx Saga about?

Fate: The Winx Saga is a supernatural drama series inspired by Iginio Straffi’s Italian cartoon Winx Club, which was aired on Nickelodeon.

This live-action TV series is the brainchild of The Vampire Diaries creator Brian Young.

Fate is the coming-of-age tale of five fairies who attend a legendary fairy boarding school named Alfea, in the Otherworld. 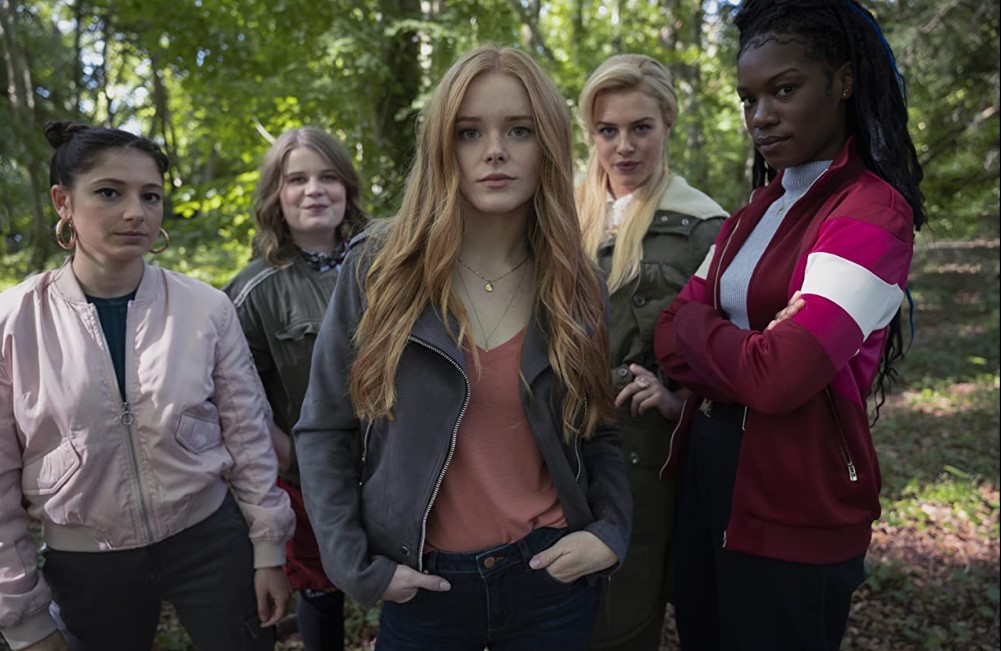 It is the brainchild of The Vampire Diaries creator Brian YoungCredit: Netflix

Only one problem: Danny is her dorm-mate Stella’s recent ex-boyfriend.

As if this wasn’t drama enough, Bloom has a mysterious past. She only discovered her magic powers after an outburst which left her parents in grave danger.

In her journey to find out more about her past, Bloom makes and breaks friendships. 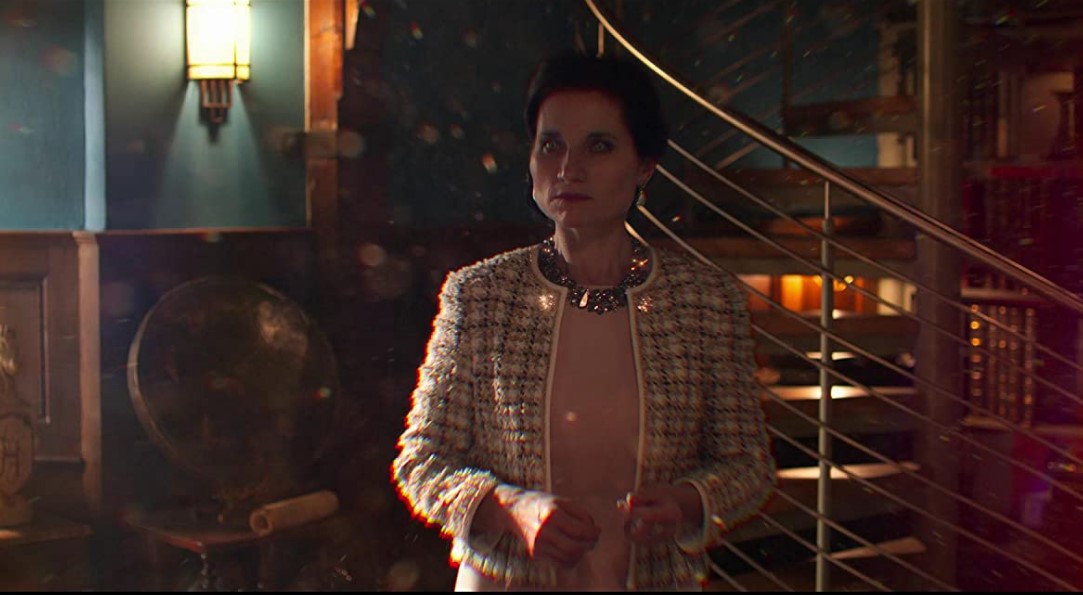 Season one left viewers with a cliffhangerCredit: Netflix

Over the course of the first series, Bloom discovers that she was kidnapped as a baby.

On Bloom’s quest, Alfea’s headmistress Farah Dowling seems to be blocking her from the truth.

Despite her setbacks, Bloom discovers she is an orphan from a city named Aster Dale which was razed to the ground by a mysterious woman named Rosalind, with the help of Farah.

After finding Rosalind, who confirmed the story, Bloom finds out her birth parents are still alive. She also finds out that evil creatures called Burned Ones and Blood Witches were planning war on Alfea college. 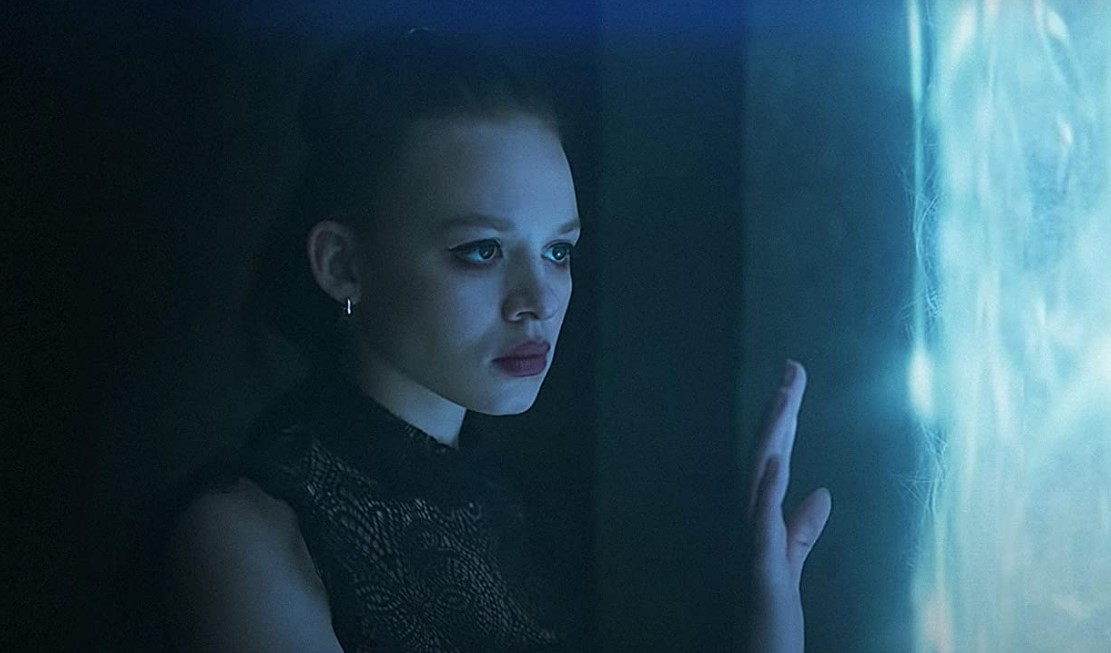 Bloom discovers she is an orphan from a city named Aster Dale in the first seriesCredit: Netflix

The students prepared for battle and Bloom finally unlocked her powers in a sensational battle against the Burned Ones.

In a dramatic finale, we discover that Rosalind had been evil all along, and wanted headmistress Dowling out of the picture.

In the final moments of the show, Rosalind killed Dowling and took charge of Alfea.

Top Futurist Speakers to Have at Your Conference in 2021