THE Fast and Furious 9 trailer has confirmed a major fan theory as supercars reach ridiculous new heights with ROCKETS.

The Fast and Furious 9 trailer has confirmed a major fan theoryCredit: Alamy

Jakob and Dom will go head-to-head, with Jakob telling his sibling: “I spent my entire life in your shadow and now you spend the rest of yours living in mine.”

While this is bound to bring plenty drama, fans could be more intrigued by what is revealed in the final moments of the trailer.

It’s long been believed by fans that there is only one frontier left for the franchise, and that’s space.

And in the final moments of the trailer, Roman and Tej are seen in a rocket car in what appear to be homemade spacesuits, complete with duct tape. 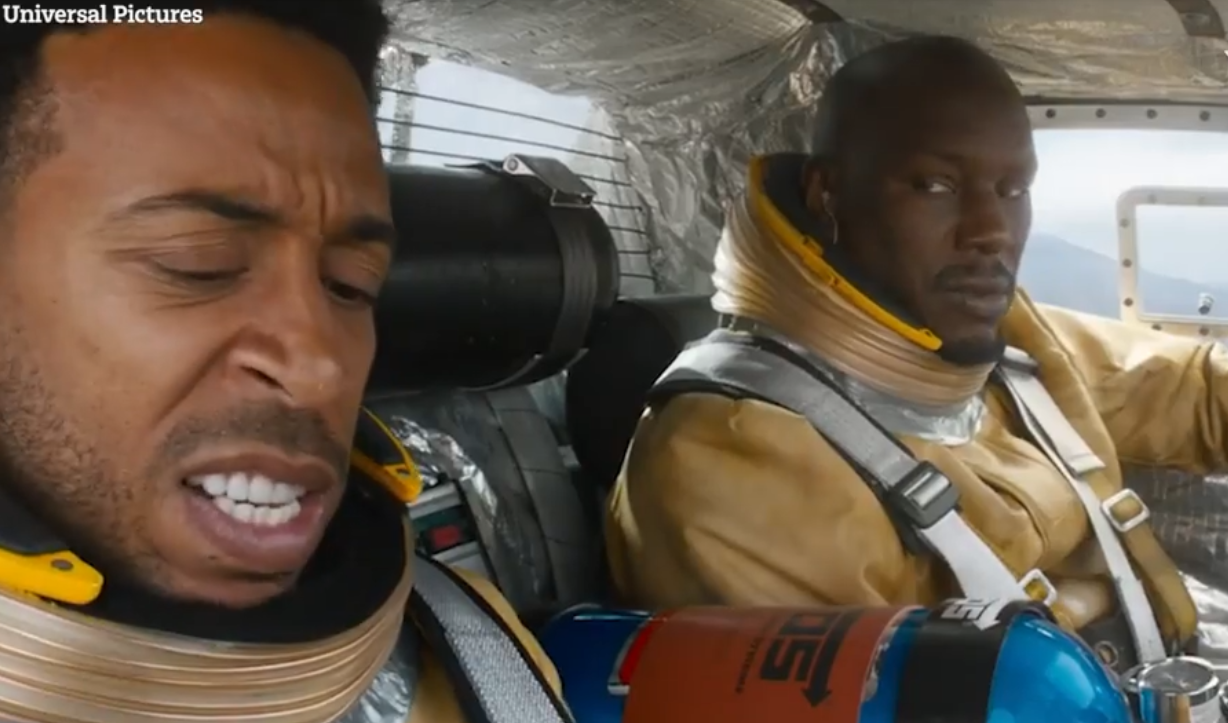 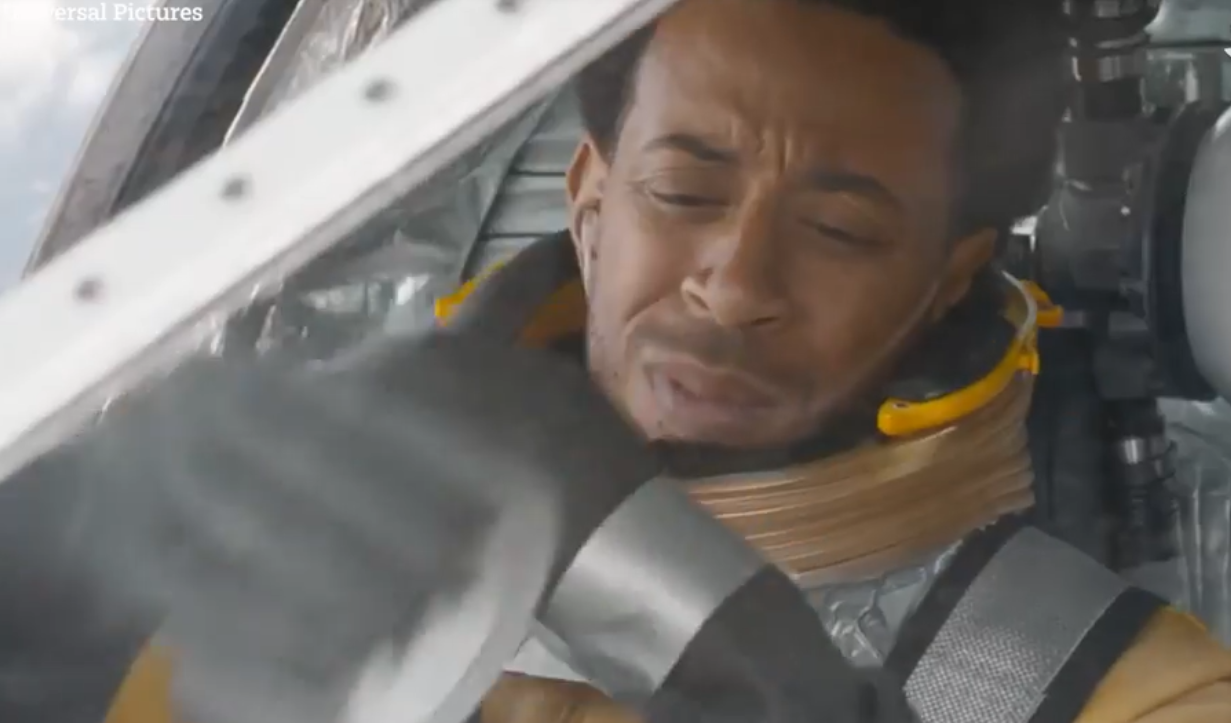 Tej even uses duct tape on his outfit

As Tej wraps it around his wrists while sitting in the cockpit, Roman says: “Really? Duct tape? You’re acting like we’re on our way to Home Depot!”

They then press a blast off button and the space car hurtles through the air as Roman cries: “I don’t wanna die!”

Earlier in the trailer, Roman hinted at the potential visit to space as he said to his pals: “Y’all ever thought about the wild missions we’ve been on? we’ve taken out planes, trains, tanks, I’m not even going to think about the submarines!

“And now we’ve got cars flying in the air?” 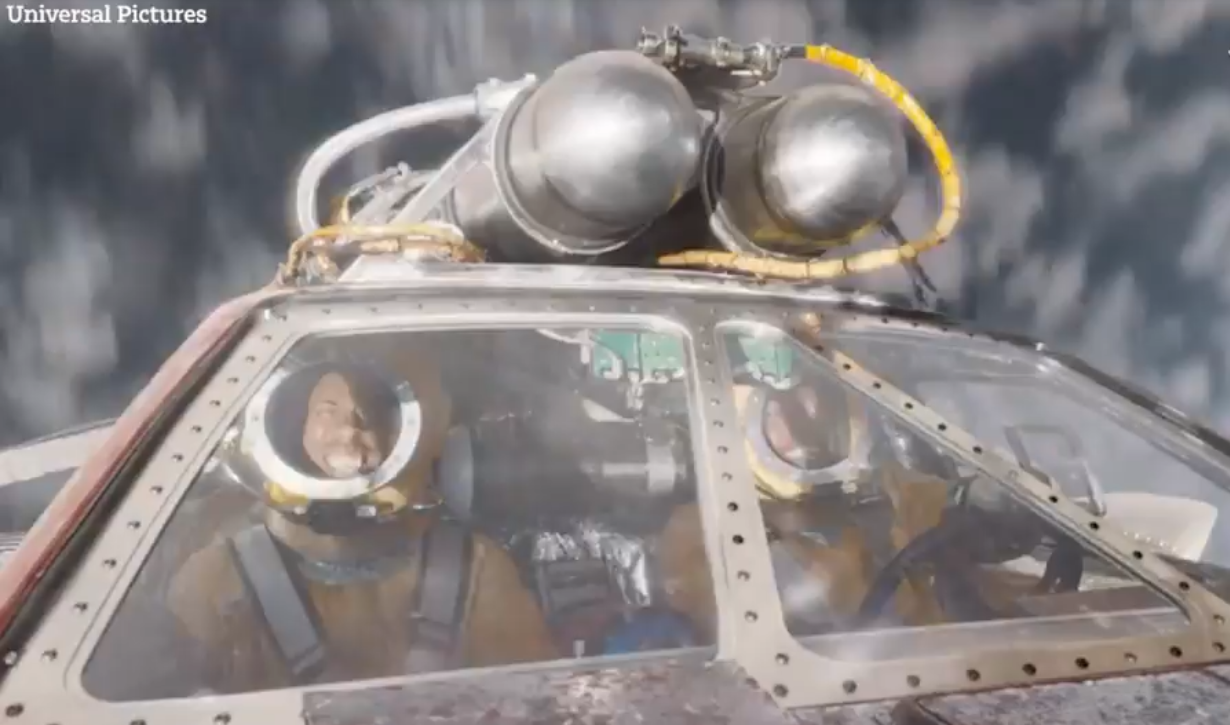 The pair are seen in a car with rockets attached 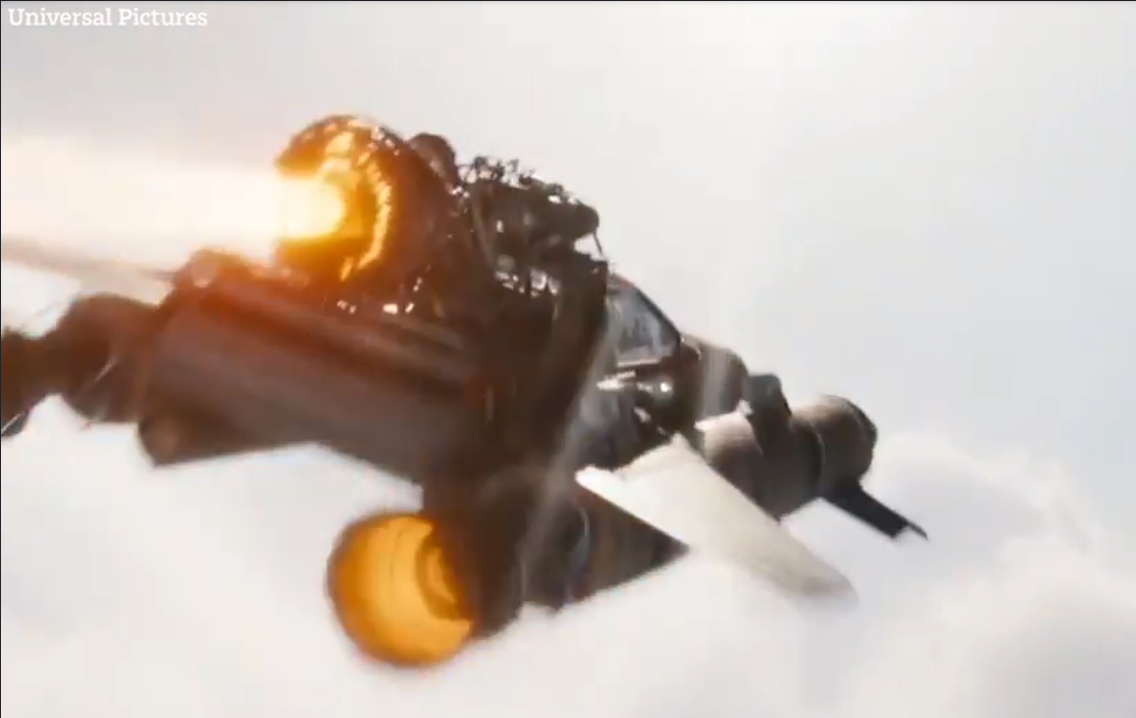 The trailer also reveals more of Han but still doesn’t fully explain how he is back from the dead.

Whatever happened, he’s happy to see his family telling them: “It’s good to be back.”

Fast and Furious 9 will be released in the US on June 25 and in the UK on July 8.