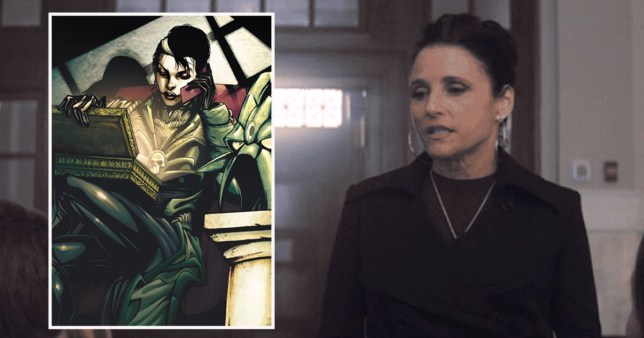 The comedy queen is ready to make her mark on the MCU (Picture: Marvel Studios/Disney Plus)

Warning: spoilers ahead for The Falcon and The Winter Soldier.

Ahead of episode five of Marvel’s The Falcon and The Winter Soldier on Disney Plus, fans were teased that an accomplished actor was going to make a surprise cameo in the MCU.

So viewers were in for a treat when Emmy Award-winning star Julia Louis-Dreyfus appeared on screen as Contessa Valentina Allegra de Fontaine, making the acquaintance of John Walker (Wyatt Russell), who revealed in the post-credits scene what he’s up to after falling from grace as the ‘new’ Captain America.

For those familiar with Valentina in the Marvel comics, the character’s debut marked an exciting new development, one that will likely have significant repercussions on several releases going forward, including Black Widow.

So what is Contessa Valentina Allegra de Fontaine’s backstory, how will she impact the MCU and what else has Julia starred in?

Who is Contessa Valentina Allegra de Fontaine in the Marvel comics? 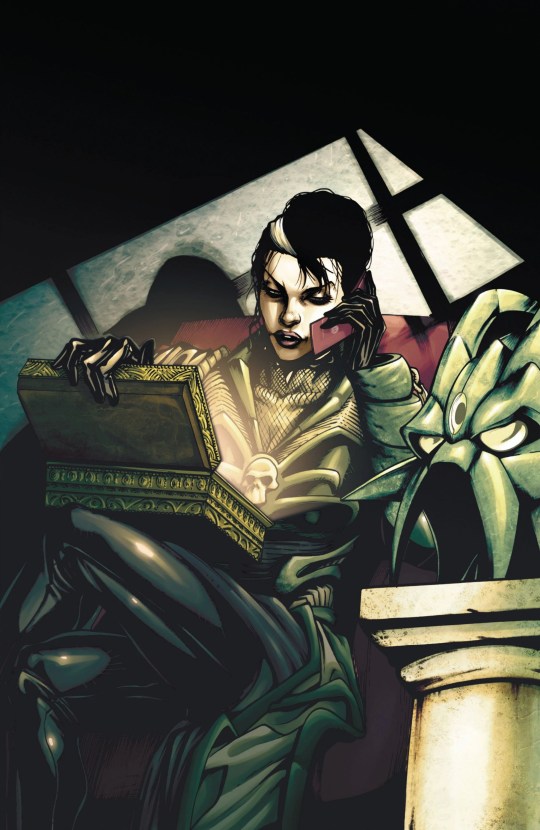 Valentina is not to be trifled with (Picture: Marvel)

After her parents’ death, Valentina follows in their footsteps by joining the network as an agent, going on to become a part of S.H.I.E.L.D. as part of an espionage mission.

Despite her true allegiance to Leviathan, Valentina becomes romantically involved with S.H.I.E.L.D.’s Nick Fury, who is played by Samuel L Jackson in the MCU.

Although it appeared at this point that she had switched her loyalties to Hydra, Valentina remains at heart devoted to Leviathan.

Nonetheless, her commitment to the terrorist network is tested, which begs the question – will Valentina become the MCU’s next big supervillain, or will she follow a path to redemption?

Who is playing the character in Falcon and The Winter Soldier?

Contessa Valentina Allegra de Fontaine is being played by Julia Louis-Dreyfus in the MCU, best-known for roles including Elaine Benes on Seinfeld, Selina Meyer on Veep and her three-year tenure on Saturday Night Live in the early 1980s. 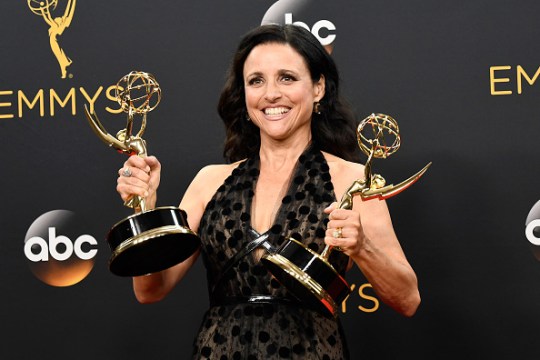 Julia Louis-Dreyfus was in Seinfeld from 1989 to 1998 (Picture: Frazer Harrison/Getty Images)

According to Vanity Fair, Julia was originally supposed to make her MCU debut in Black Widow, which was initially slated to be released in 2020.

However, now that the release date has finally been set at July this year, the film will mark Valentina’s second appearance.

As a ruthless and conniving spy herself, it’ll be fascinating to see how she fares when she comes face to face with the likes of Natasha Romanoff (Scarlett Johansson), Yelena Belova (Florence Pugh), Melina Vostokoff (Rachael Weisz) and Alexei Shostakov (David Harbour) in the film.

The Falcon and The Winter Soldier is available to watch on Disney Plus with episode six being released next Friday.

How old is Homer Simpson as The Simpsons fans celebrate birthday?