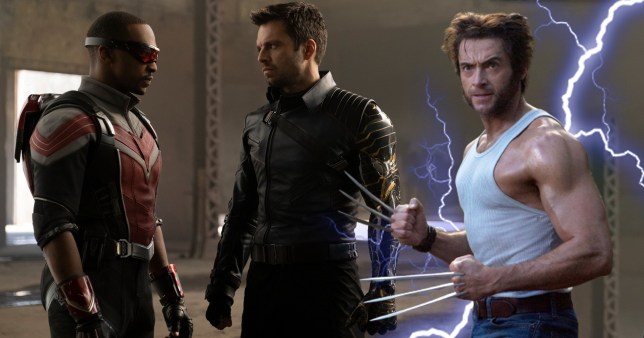 A fan theory shared on Reddit speculates how X-Men character Wolverine could cross paths with James ‘Bucky’ Barnes (Sebastian Stan) and Sam Wilson (Anthony Mackie) in The Falcon and The Winter Soldier… and we’re all for it.

Since Marvel’s The Falcon and The Winter Soldier launched on Disney Plus in March, fans have revelled in watching Bucky and Sam bounce off one another, struggling to work past their old rivalry as they team up to face new threats.

Ahead of its release, it was teased that at some point in the series, Bucky and Sam could be heading to the fictional island of Madripoor, which is located in Southeast Asia.

This has led one fan to believe that the divisive duo could bump into an old X-Men fan favourite during their time there, considering Madripoor is a highly significant region in X-Men comics.

The Reddit user, who goes by the handle Dr_Charisma, said that while their theory may ‘sound crazy’ it does still make ‘sense’.

Referencing the fact that The Falcon and The Winter Soldier writer Malcolm Spellman recently stated that a ‘grounded’ and ‘strong’ character is set to appear, they wrote: ‘The showrunner of The Falcon and The Winter Soldier recently gave us a huge tease, specifically for the fifth episode of the series. He says that this particular episode will introduce a “very grounded” yet “charismatic” character who “plays well” with Sam and Bucky.’ 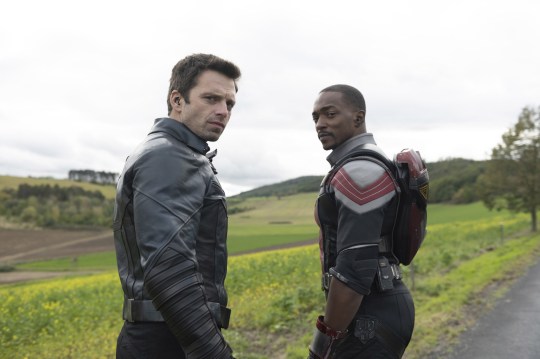 Bucky and Sam are still working through their old rivalry (Picture: Disney)

They continued: ‘About a year ago, reliable insider Charles Murphy scooped that the series would have a massive cameo that would leave fans open-mouthed. Could the characters Spellman and Murphy are teasing be one and the same?’

Following the introduction of Isaiah Bradley (Carl Lumbly) in episode two, who met Bucky in the 1950s after being injected with super soldier serum, the fan theorised that Wolverine may be revealed to have also been a part of government experiments.

‘Now, here’s the real kicker. The second episode’s introduction of Isaiah Bradley has HUGE implications, as it revealed the government continued making secret super-soldiers after Steve Rogers’ apparent death. Is it possible that one of these super soldiers could have been a certain cranky Canadian fellow?’ they wrote.

‘Now, in case you need more potential evidence, the series is visiting the fictional nation of Madripoor. It’s a big location for Wolverine in the comics. Perhaps, in episode 5, Sam and Bucky head down to Madripoor looking for another missing super-soldier, and they find out that he’s a guy with claws named Logan.’ 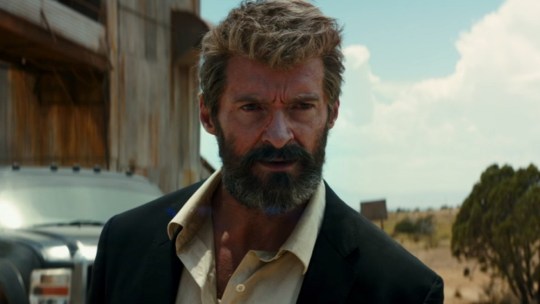 It’s a wild theory… and as we came to learn with WandaVision, it’s important not to get carried away with these things.

But we can’t help but wonder how amazing it would be if this turned out to be true!

During an interview with The Daily Beast in April 2020, Hugh was asked about how the X-Men could be brought into the MCU after Disney acquired Fox.

Explaining that ‘it was the right time for me to leave the party’ with the 2017 film Logan, which marked his last appearance as the character, he said: ‘Somebody else will pick it up and run with it. It’s too good of a character not to.’

Being the mega Wolverine fans that we are, we’re hoping that if the right opportunity came along, Hugh would be up for donning his adamantium claws once again.

Let’s just see if Bucky and Sam’s supposed arrival in Madripoor catches the attention of any familiar X-Men faces.