ACTRESS Bhavna Limbachia has announced her return to TV for the first time since being killed off in Coronation Street.

The 37-year-old played Rana Habeeb for three years on the ITV soap. 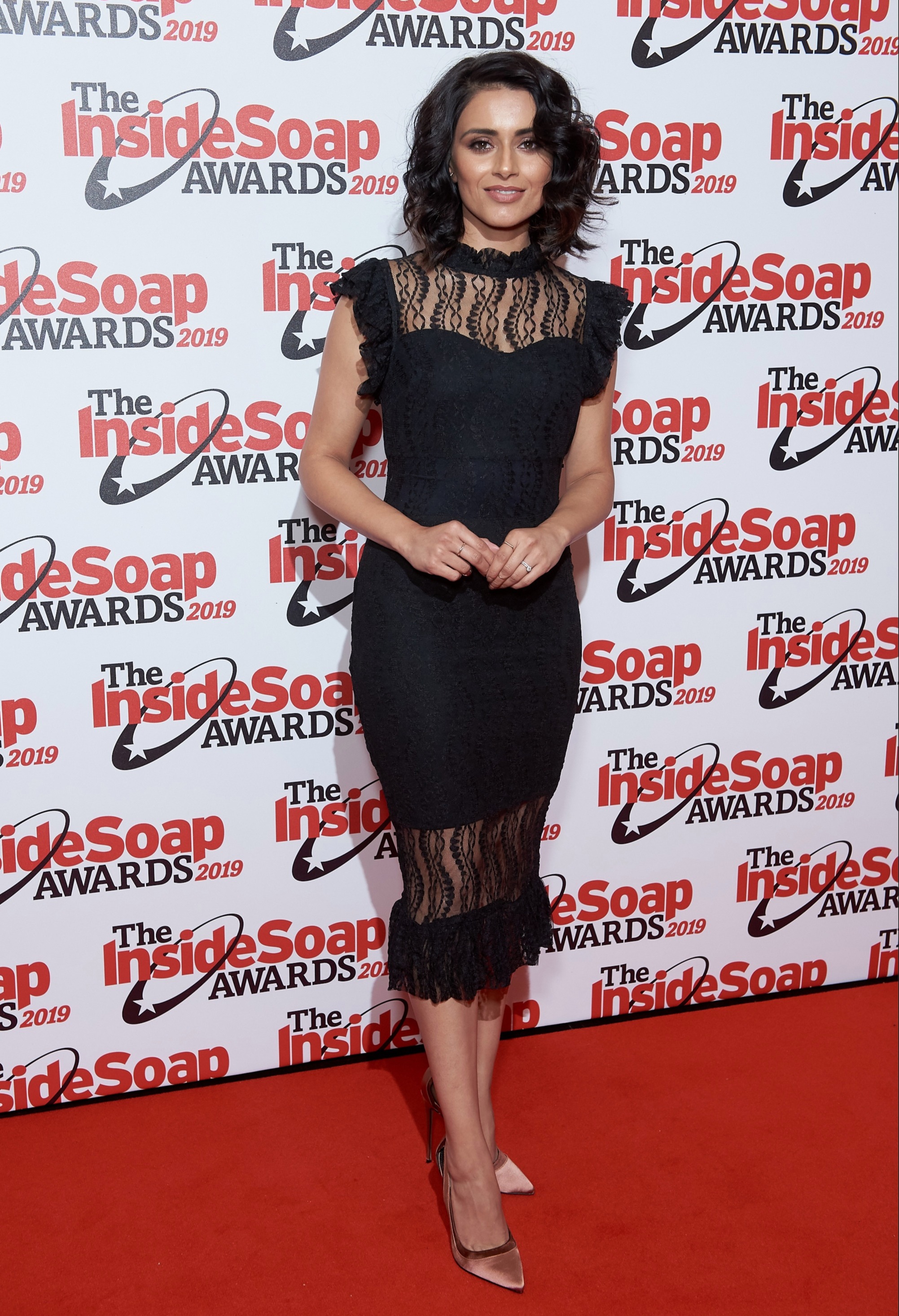 Bhavna Limbachia will be back on our TV screens in Inside No.9Credit: Getty Images – Getty

Rana died in her fiance Kate’s arms after the devastating factory collapse in 2019 after Bhavna told writers it was the “only fitting end” for her.

Sharing a trailer for her next role, Bhavna said: “Dream job. Inside No.9. BBC Two. Coming soon.”

The 30-second clip teased what’s to come in the new series, with one character saying “This is where the fun starts” and another asking: “Is everything alright in there?” 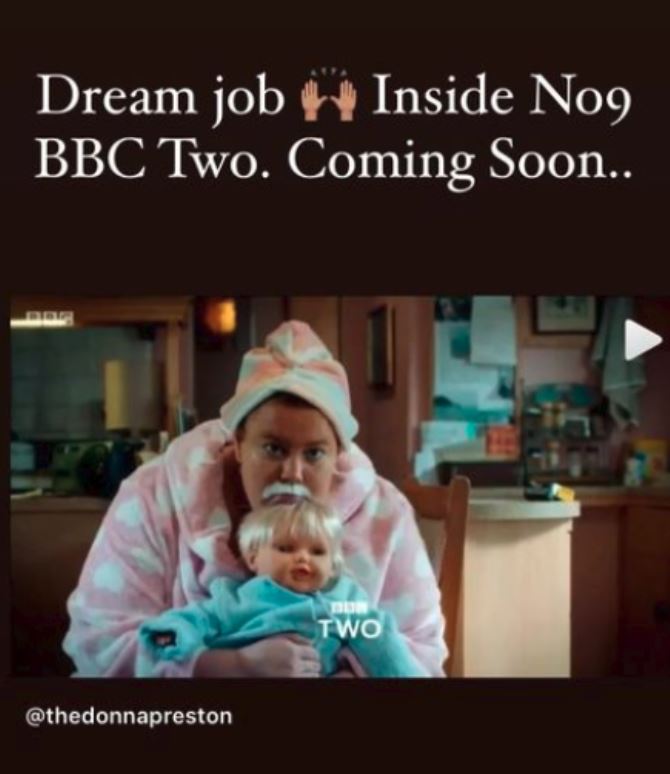 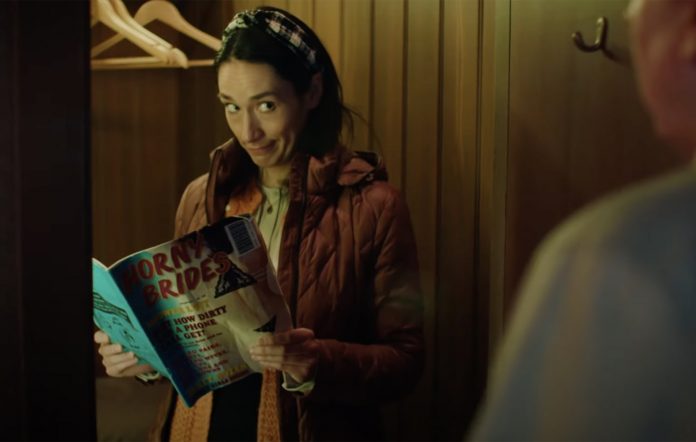 The star landed a top spot on the BBC Two dramaCredit: BBC

Coronation Street suffered huge backlash from viewers who said Rana’s death was the latest in the long run of LGBT+ couples to have been left in tatters by traumatic events.

Defending the decision to The Sun at the time, Bhavna said: “When I told Kate Oates and Iain McLeod that I wanted to leave the show to try other things, it was my decision and my choice for Rana to die because it was the only fitting end to the character.

“Kate and Rana had fought so hard to be together and they had been through thick and thin together. I believe their love was so pure as two souls that there was no way that Rana was just going to have a change of heart, hop in a cab and leave.

“I felt that if they were to be separated, they had to be torn apart and it couldn’t have been their decision. The only way to go was if Rana were to die. Rana would never leave Kate, ever.” 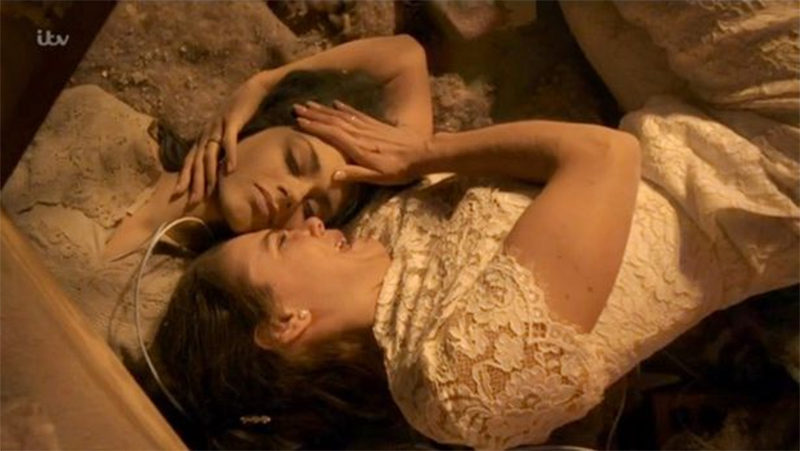 Rana died in her fiance Kate’s arms on the showCredit: ITV 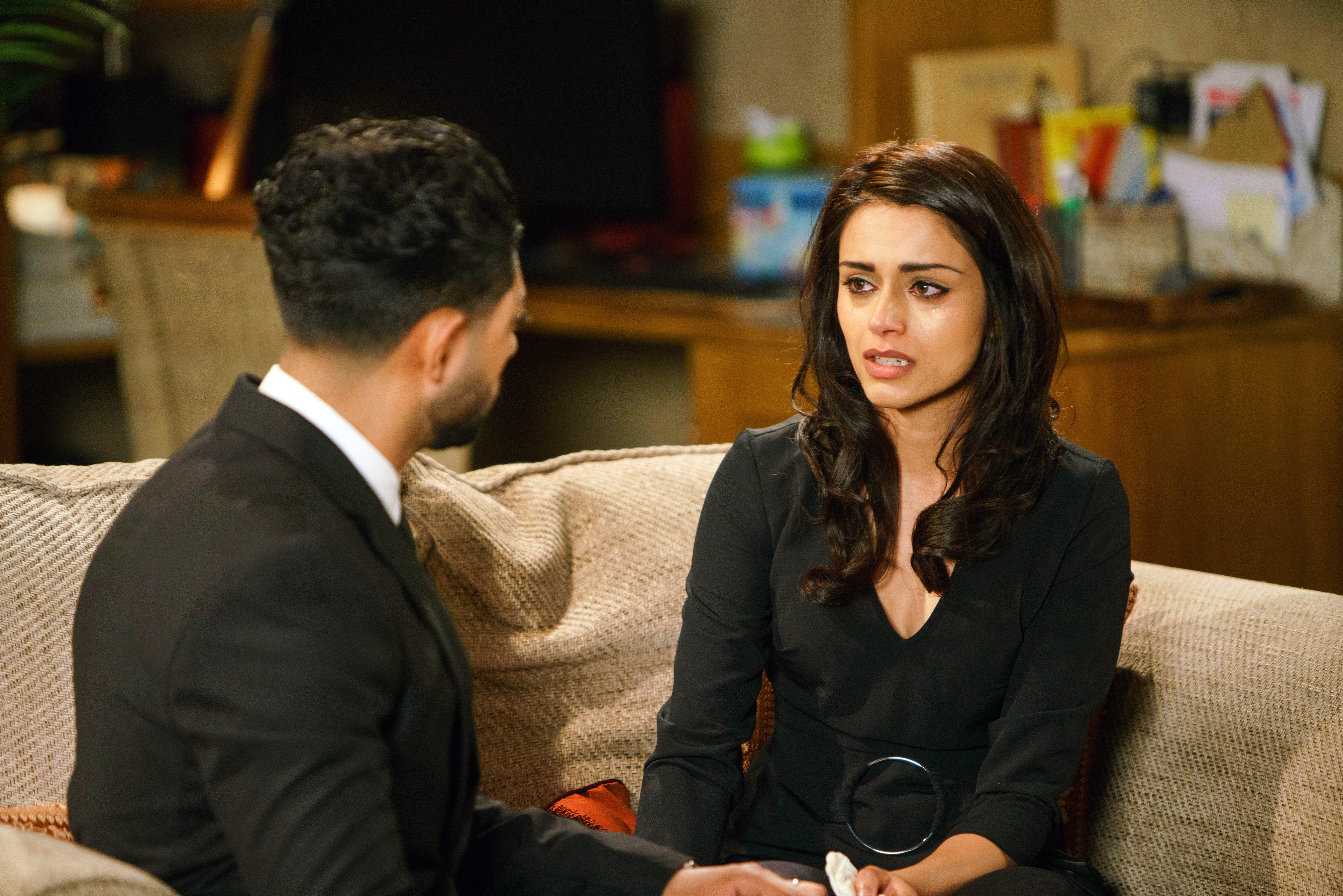 Her character was killed off in 2019

She added: “I am so grateful to Coronation Street and the writers and the producers for trusting me with such a big storyline with so much weight.

“I am proud to be an ally for the LGBT+ community. It wasn’t something that I knew enough about so when I was approached with this storyline, I felt it was important to educate myself about the LGBT+ community and that has changed me as a person.

“I am definitely a different person coming out of Coronation Street and I am very grateful to Coronation Street for educating me, for giving me the opportunities and for allowing me to grow both personally and professionally.”

Apple says iOS 14.5 update with new emoji and Siri voices will launch on iPhone ‘next week’