PIERS Morgan and Susanna Reid were visibly emotional this morning as they announced Doris Hobday, Britain’s oldest identical twin, has died from covornavirus.

Doris, 96, battled the virus for two weeks, along with her sister Lil Cox, who continues to fight the illness. 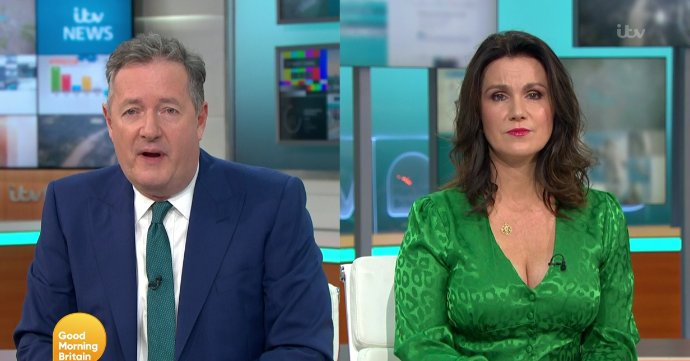 A solemn Piers said: “They bought such a ray of sunshine to our lives.”

Her family shared a statement with the show that read: “Both were determined to live until 100, they had so much to live for…

“It’s just so cruel that Covid has stopped Doris like this. Our thoughts go out to all the families who have experienced a loss through Covid and we urge people to take this seriously.”

“Doris was only a few weeks away from being safe! With her vaccine letter arriving two days after her death. 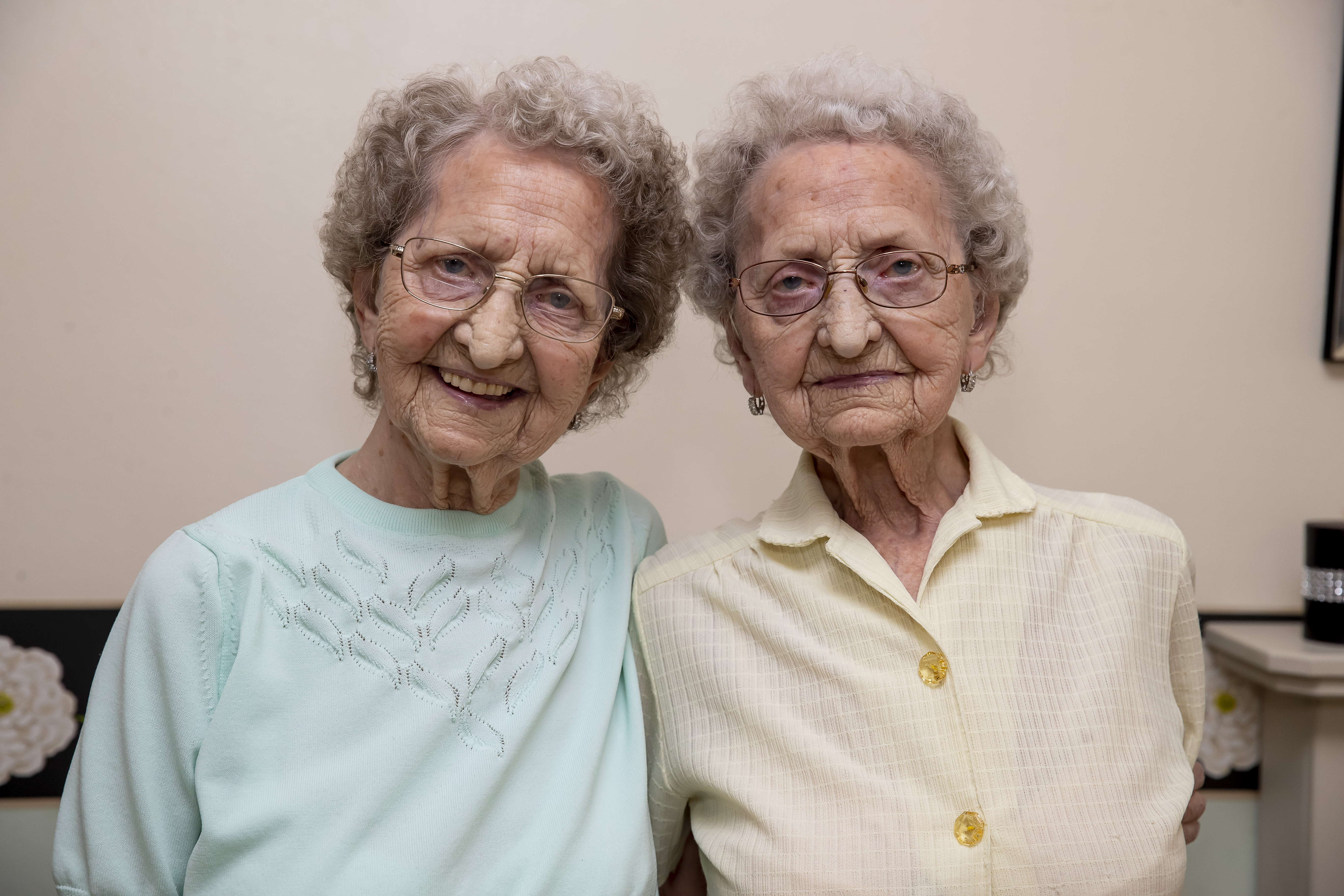 “If you are offered the vaccine please take it, do not refuse it. Doris didn’t get this choice.”

Doris will be laid to rest beside her husband of 56 years following her funeral on February 15.

Just days ago Piers had rallied the twins to beat coronavirus. 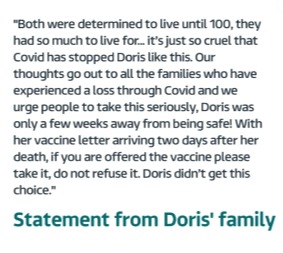 Announcing the news they were unwell with Covid-19, Susanna said: “We are giving them all of our strength and love to get through it.”

Piers said: “We want to wish them all the very best. If you are watching Lil and Doris, and to all your families, we’re right behind you.

“You are two of the most indomitable people in the country and we wish you all the best.

Britain’s oldest identical twins said their secret to long life was sex in a flirty chat with Piers MorganCredit: ITV

“Come on Lil, come on Doris you can do this. We want to see you out of the hospital and back on GMB. Good luck to the people looking after you.”

Susanna added: “We have to add that we will never forget the interview you gave which I have to say it lifted our spirits.”

The hosts then re-played their famous interview on Good Morning Britain which made the twins go viral.

Piers and Susanna were left in hysterics as they admitted their secret to long life was sex.

The pensioners were in a naughty mood as they spoke from the comfort of Lil’s daughter Vivian’s home in Tipton back in May. 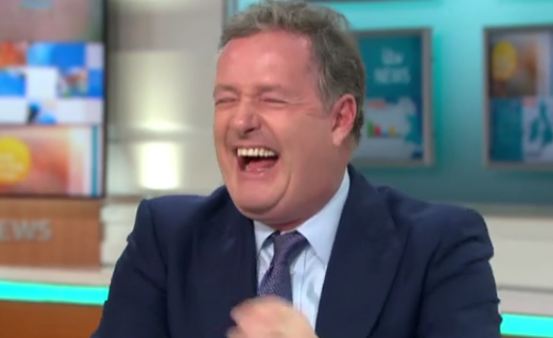 Piers roared with laughter in the studio during the interview last yearCredit: ITV

Cheeky Lil pointed to her sister and said: “Her secret… plenty of sex.”

Shocked Doris quickly interrupted her as Piers and Susanna Reid laughed in the GMB studio.

Things got even saucier when Piers brought up Lil’s crush on actor Jason Statham.

She said: “One night with him and I’d die happy.”

Susanna shrieked at the comment, but undeterred Lil turned her attention to Piers, saying: “Mind you, I’m coming on to you now.”

He was in his element, replying: “You’re flirting outrageously, both of you.”