AARON DINGLE revealed he is back for good and met someone in Italy who will be moving to the Dales.

Aaron (Danny Miller) returned to the Dales after one year away – but where has he been? 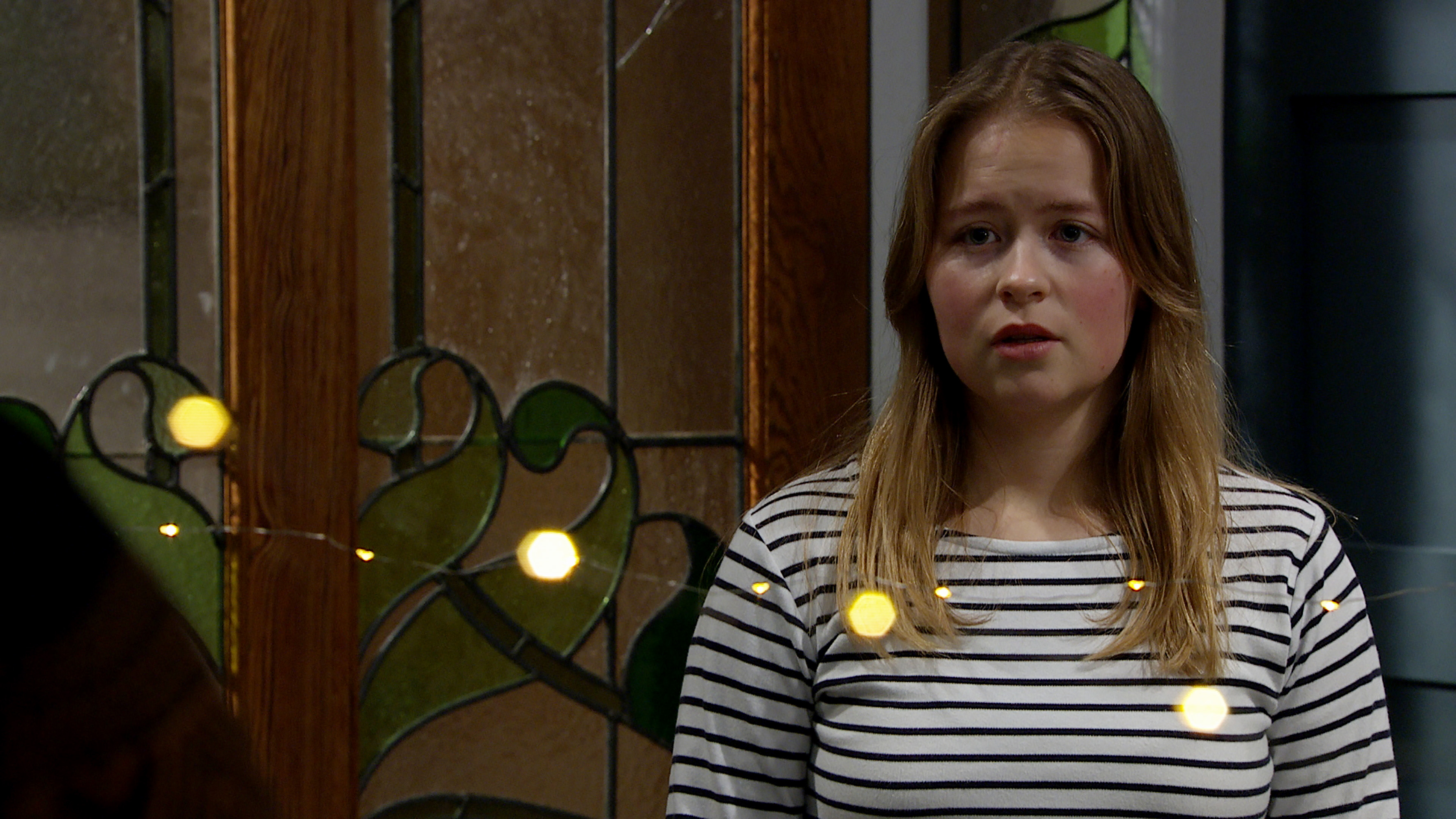 Liv wants answers from her brother who left her while she was vulnerableCredit: ITV

In Tuesday’s episode, Aaron told his family he has been in Italy.

Faith Dingle asked if he met anyone special while he was abroad.

Aaron confessed he did, which Faith responded with: “Don’t go rushing back to him too quickly. It’s the first time I’ve seen your mum smile properly in weeks.”

Later, Aaron revealed his mysterious new Italian love interest will be moving to the Dales to be with him.

Before this revelation, Aaron made up with sister Liv who had a lot of explaining to do after leaving her in jail.

Liv told her brother she needed him when people thought she killed Aaron’s ex Ben and “could have been locked up for life.”

Aaron told Liv he couldn’t handle seeing her excessively drinking and thought he might be “feeding it.”

He added how he regretted leaving but is here now and wants to “fix things.”

Soon, the siblings are laughing in the kitchen making sandwiches and then Vinny walks in.

Liv is eager to share Aaron’s “news” that he “met someone” in Italy.

Vinny asked: “Does this mean you are going back then?”

Aaron answered: “No actually he’s going to come over here. I won’t be leaving here again.”

Fans were delighted for Aaron and his news about a potential Italian boyfriend.

Taking to Twitter, one said: “A man from Milan, lucky Aaron. #Emmerdale 😄”

Another wrote: “It’s soo good to have Aaron back in Emmerdale. I’ve missed him.”

A third penned: “Aaron looks like a beacon of happiness! 🙄 You can see the sun, sand and sex radiating off his skin!!” 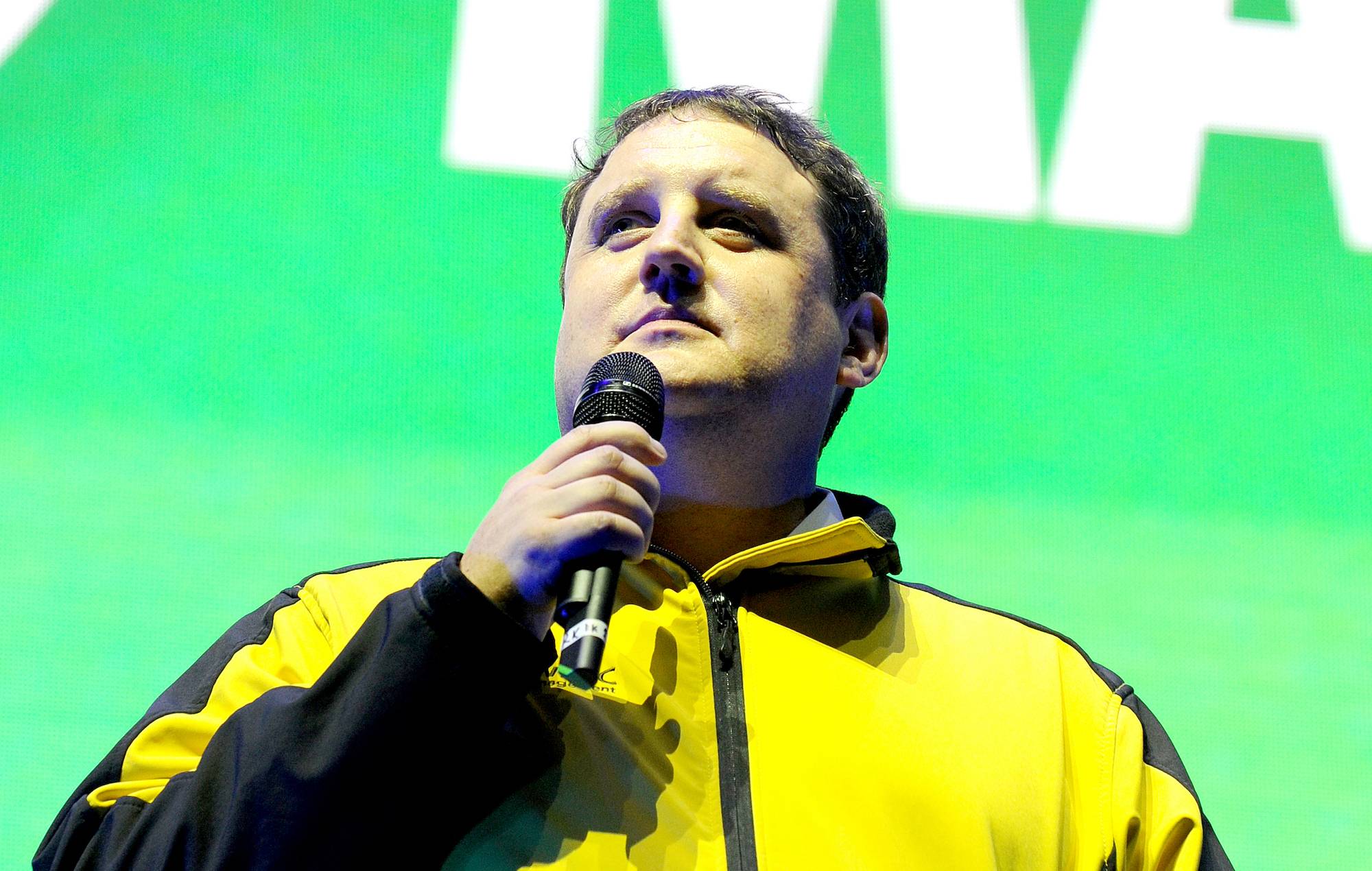