EMMERDALE returnee Danny Miller has revealed Aaron Dingle has a new romance when he makes his comeback next week.

The actor – who quit as mechanic Aaron last year – will reprise his role for a limited run of episodes for the soap’s 50th anniversary. 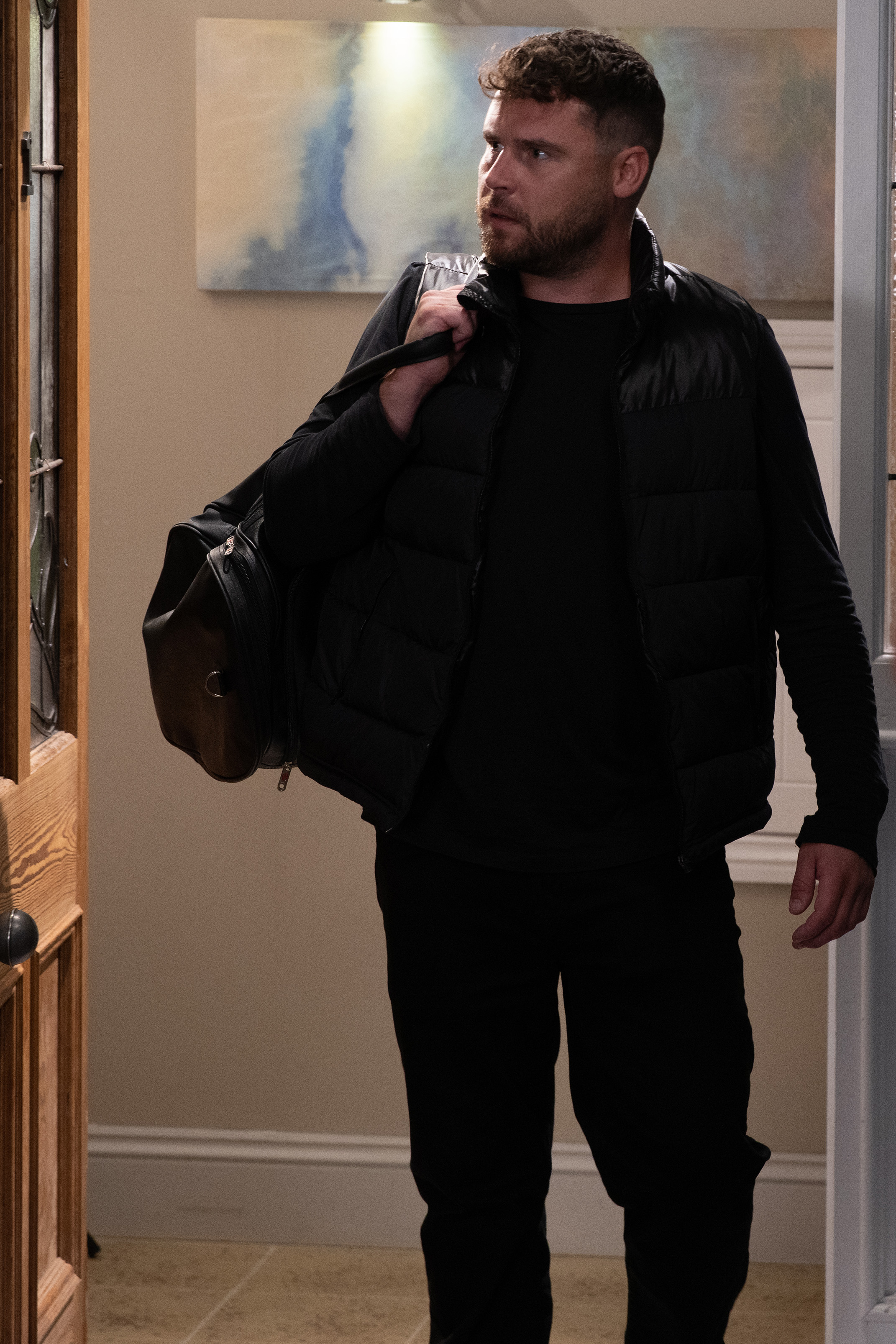 And he has told how Aaron has moved on from murdered boyfriend Ben Tucker by finding love in Italy.

Danny told The Sun and other press: “He’s got a boyfriend, he was in France with Adam, then they both moved to Italy and then Aaron’s met this guy called Marco and he talks about him quite a lot about, like Aaron always does, ‘this is for keeps, this is for good’.

“He’s said that about everyone and then he’s in another relationship. He’s been in Italy for the majority of the time from France.”

However fans shouldn’t expect to meet Marco as Aaron is only back for a short stint. 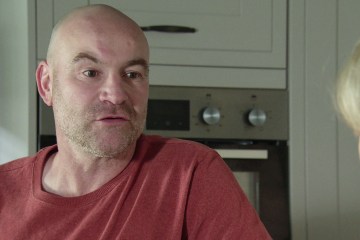 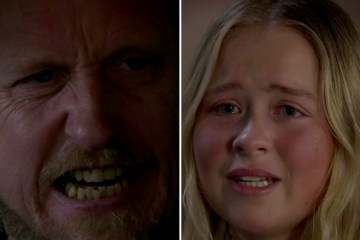 “I never imagined after I’m A Celebrity that I’d come back for a long period of time so soon, so when they called and asked if I’d like to be a part of the 50th, I was instantly interested.

“Emmerdale has been huge for me, it was an honour that I got asked to return and say happy birthday.”

He added: “It was just nice to be back for a short stint and see everybody. It’s like going to a party every day and just catching up with people all over the place, cast and crew.

“I’ve got a few things on at the end of the year, a pantomime and stuff, and then I’ve got a job next year as well, so it’s just not the right time at the moment.

Everything you need to know about Emmerdale

“There’s never a chance of me ever saying I’ll never go back.”

Danny will be seen back in Emmerdale from Monday night.